The NVIDIA Shield TV (2019) and Shield TV Pro may have radical new tube designs, but you’re probably wondering what are the best NVIDIA Shield TV Pro compatible controllers are. Thanks to the fact that not only is it the best Android TV box, it’s also a capable gaming console that can access games from the Google Play Store or from NVIDA’s GeForce NOW game streaming device. For all of that, you’ll need a controller. Luckily, NVIDIA offers solid support for Bluetooth controllers, which means that you’ve got a slew of options to choose from. 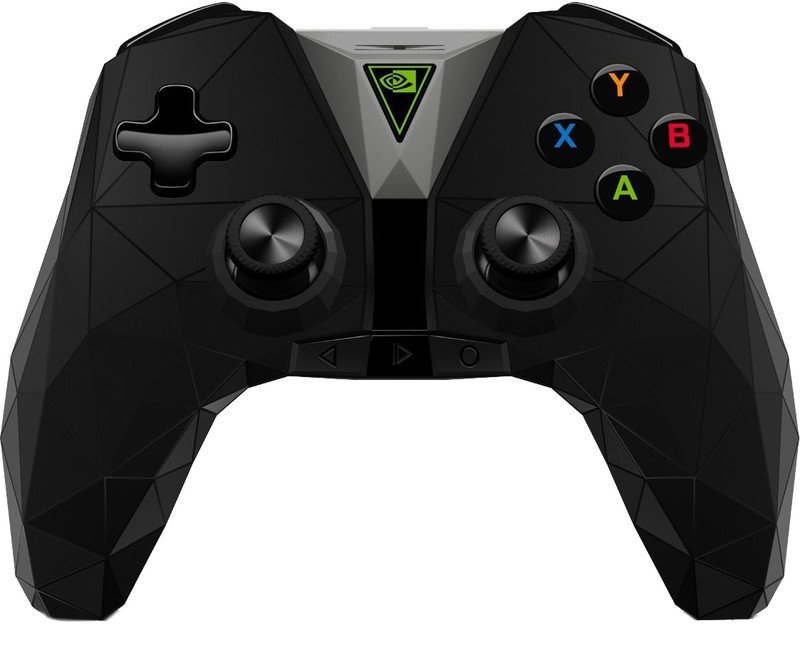 The NVIDIA Shield controller is designed to take full advantage of all that the NVIDIA Shield can do, with a built-in microphone for Google Assistant and headphone jack, along with dedicated volume and Android system controls. Unlike other controller options, it connects via Wi-Fi, so there are no latency issues to contend with.

The 8Bitdo SNES30 controller offers a familiar controller with some modern improvements such as dual thumbsticks and a second pair of shoulder buttons. It essentially maintains the same form factor as the classic Super Nintendo controller while updating it with all the functionality of PlayStation’s DualShock. It connects wirelessly via Bluetooth and can also be connected via USB-C.

The latest from SteelSeries 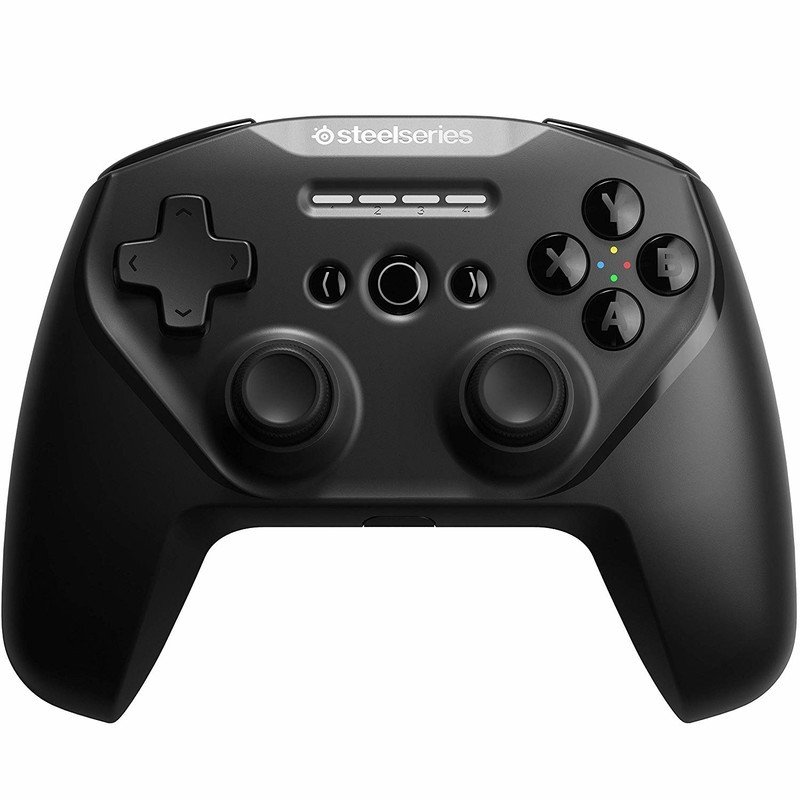 The SteelSeries Stratus Duo is a wireless controller that lets you connect to your NVIDIA Shield or Android phone via Bluetooth, or can be connected to a PC using the included USB Wi-Fi dongle. It’s an exceptionally comfortable controller with a rechargeable battery that won’t let you down during a marathon gaming session. 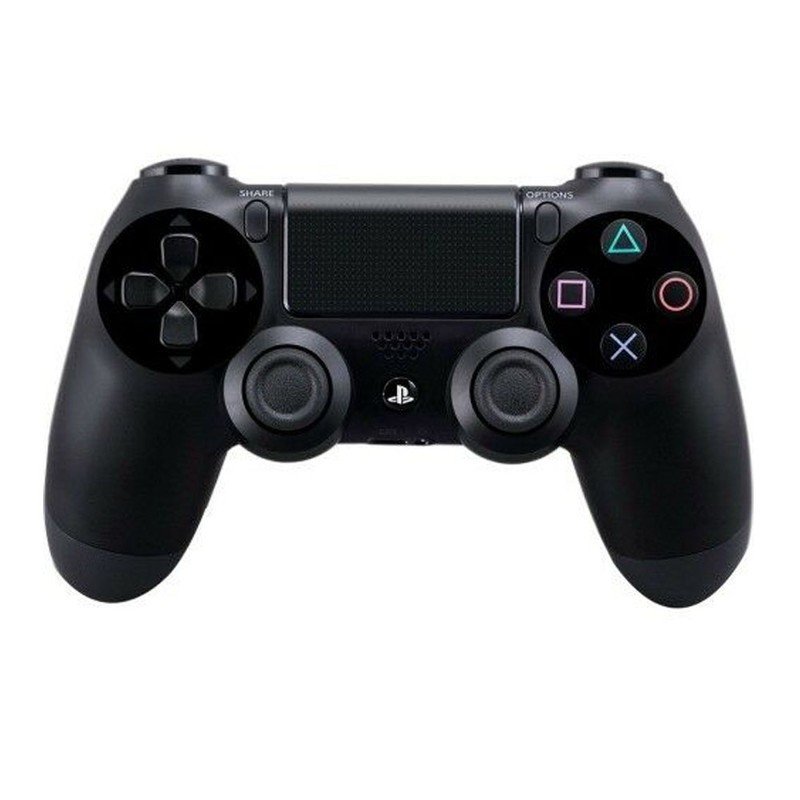 Sony’s wireless controller for the PlayStation 4 can also be connected to the NVIDIA Shield. Put the controller into pairing mode and it should come up as an available Bluetooth accessory in the Shield settings. Powered by a rechargeable internal battery with a charging cable included, there’s a good reason why Sony has stuck with the DualShock controller design for multiple console generations.

A great controller for Android 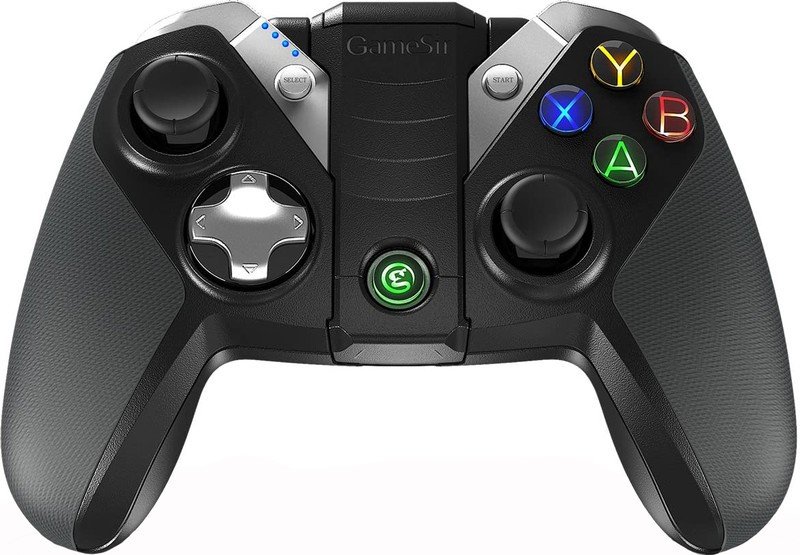 The GameSir G4 Pro is a perfect companion for mobile gamers, thanks to its built-in phone holder and up to 12 hours of battery life. But the controller can also work with your PC or, more importantly, the NVIDIA Shield TV Pro (2019) with its Bluetooth connectivity. The G4 Pro makes it possible to easily change the layout of the buttons, while featuring soft rubber grips for a more comfortable gaming experience. 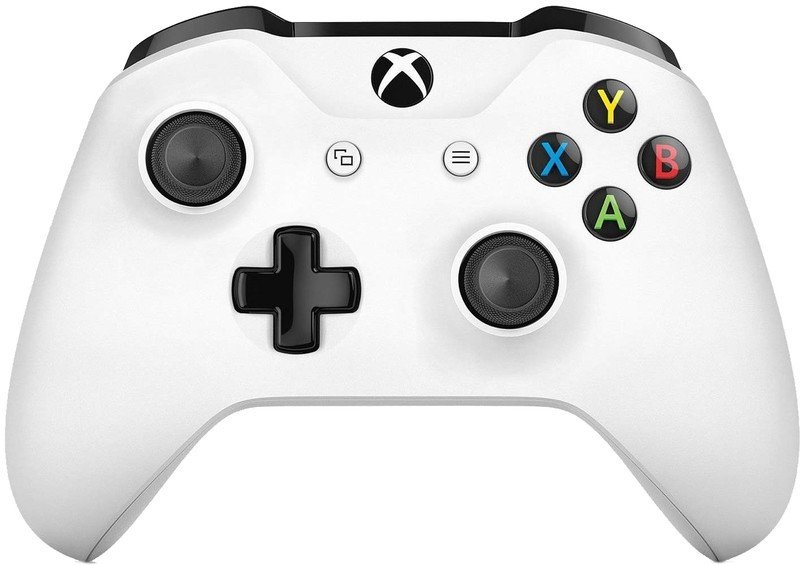 Not all Xbox One controllers will work with the NVIDIA Shield — the controllers released since the Xbox One S include Bluetooth functionality for connecting to other devices. This iconic controller is available in a wide range of colors and styles and is a great option that you may already own if you game on Xbox. 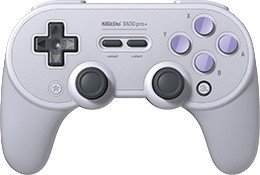 If you’re a fan of the SN30 Pro from 8Bitdo, but don’t want your hands to cramp up, the SN30+ may be a better fit. This controller gives you the same nostalgic look as the SN30 Pro, but features a more modern design with bigger grips. Plus, you’ll get all of the same great features, including the ability to adjust your buttons and modify the joystick sensitivity. 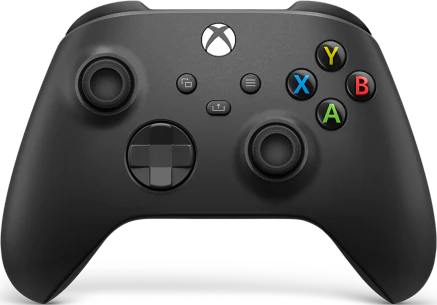 With the Xbox Series S and Series X, Microsoft is debuting a new controller that features a textured grip on the triggers and buttons. The hybrid D-Pad from the Elite Controllers has made its way to the “standard” version, and with built-in Bluetooth, it will make for a great companion with the NVIDIA Shield TV Pro (2019). 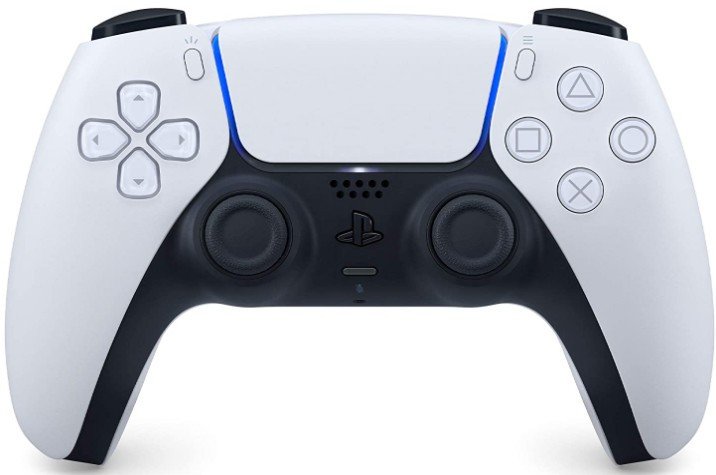 Sony is moving away from the “DualShock” era and ushering in the all-new DualSense with the PS5. This controller also features Bluetooth so falls under the requirements for NVIDIA Shield TV Pro compatible controllers. With an all-new and sleek design, the DualSense controller is sure to provide a comfortable experience, while giving you the latest and greatest gaming controller from Sony.

Is it worth it to buy NVIDIA Shield TV Pro compatible controllers? 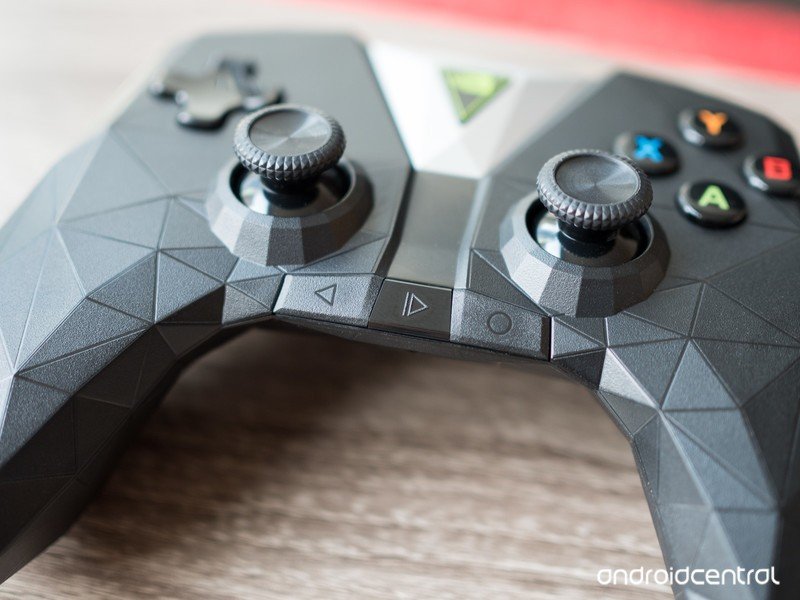 You really can’t go wrong using NVIDIA’s own gaming controller, which was redesigned in 2017 the last time NVIDIA refreshed the Shield TV. It’s a comfortable controller that easily pairs with the new NVIDIA Shield TV Pro (2019) and offers features like a touch-sensitive slider for controlling volume and a headphone jack for full immersion while you game. You can also use it for gaming on other Android devices, which is cool.

This is unfortunate because frankly, as nice as the controller is, it can be hard to justify the price when there are other options available that will work just as well, with

While there are some advantages to using NVIDIA’s own controller, it’s just as easy to connect pretty much any other Bluetooth controller that you already own. That includes compatible PS4 or Xbox One controllers that run on Bluetooth.

However, if you’re looking add a new Bluetooth controller to your collection, I’d recommend the SteelSeries Stratus Duo. It’s a really well-designed controller that can be used with the NVIDIA Shield TV Pro (2019), your Android smartphone or tablet, and even your PC using the included USB Wi-Fi dongle. It’s powered by a rechargeable Lithium-Ion battery that offers over 20 hours of battery life so you can get your game on across all your favorite Android devices.

But another great option comes in the form of the GameSir G4 Pro. While there is a built-in phone holder (for screen sizes up to 6-inches), you can use the GameSir as a traditional Bluetooth controller for just about every gaming device you can think of. This includes the likes of Android, iOS, PC, and even the Nintendo Switch. The GameSir G4 Pro is a great option if you’re looking for some new NVIDIA Shield TV Pro compatible controllers.