Firefox users who run the open source web browser on Microsoft’s Windows 7 operating system need to make sure that Windows update KB4474419 is installed on their devices. The update is a prerequisite for Firefox 100 as Mozilla switched to SHA-256 digest signing in that release. 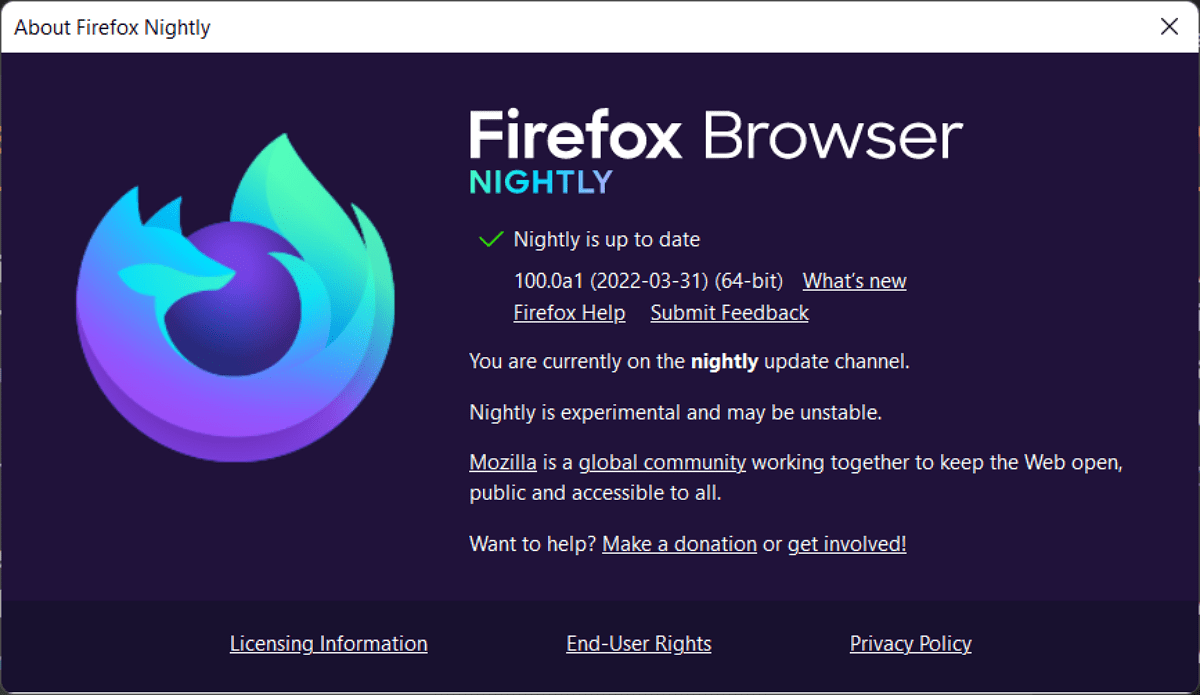 The Windows update KB4474419 introduced support for SHA-2 code signing on Windows 7 and Windows Server 2008 / 2008 R2. The last version of the update dates back to September 2019, and it should be installed on most Windows 7 devices by now, as it was released before the operating system reached end of support. Systems without the update may get Windows Update error 0x80092004 because of the missing dependency; this may happen on manually updated systems.

Windows 7 administrators find the update on the Microsoft Update Catalog, but it should also be available on Windows Update and other update management systems.

Mozilla notes on the Firefox 100 release notes for the Nightly version that the update is required to install Firefox successfully on Windows 7 devices.

Beginning in this release, the Firefox installer for Windows is signed with a SHA-256 digest, rather than SHA-1. Update KB4474419 is required for successful installation on a computer running the Microsoft Windows 7 operating system.

SHA-1 was phased out by Microsoft because of weaknesses and to “align to industry standards”. SHA-2 does not have these weaknesses and it ensures that the Firefox installation or update has not been tampered with.

Mozilla does not mention if Firefox’s installer displays an error message if the required Windows update is not installed on the system. It would make sense to highlight the missing dependency to help users resolve it.

Mozilla plans to release the first three-digit version of the web browser on May 3, 2022 according to the release schedule.