Samsung is pretty bad at keeping secrets, and the company has once again failed to keep a lid on the details of their upcoming flagship handsets. 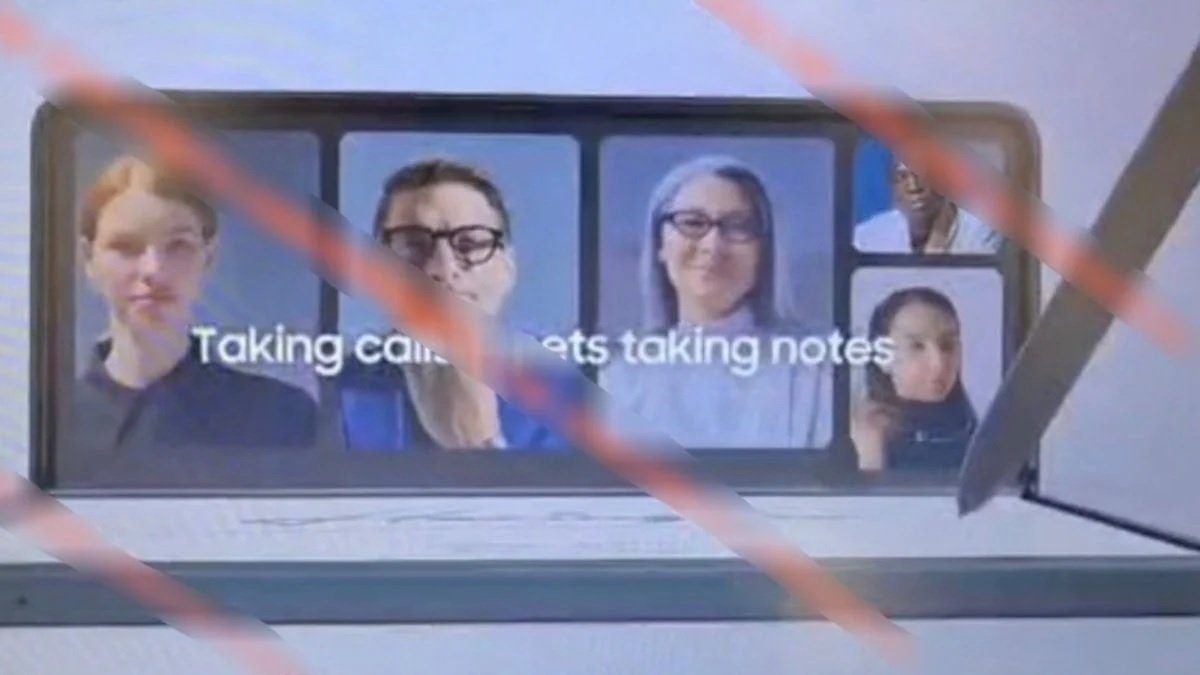 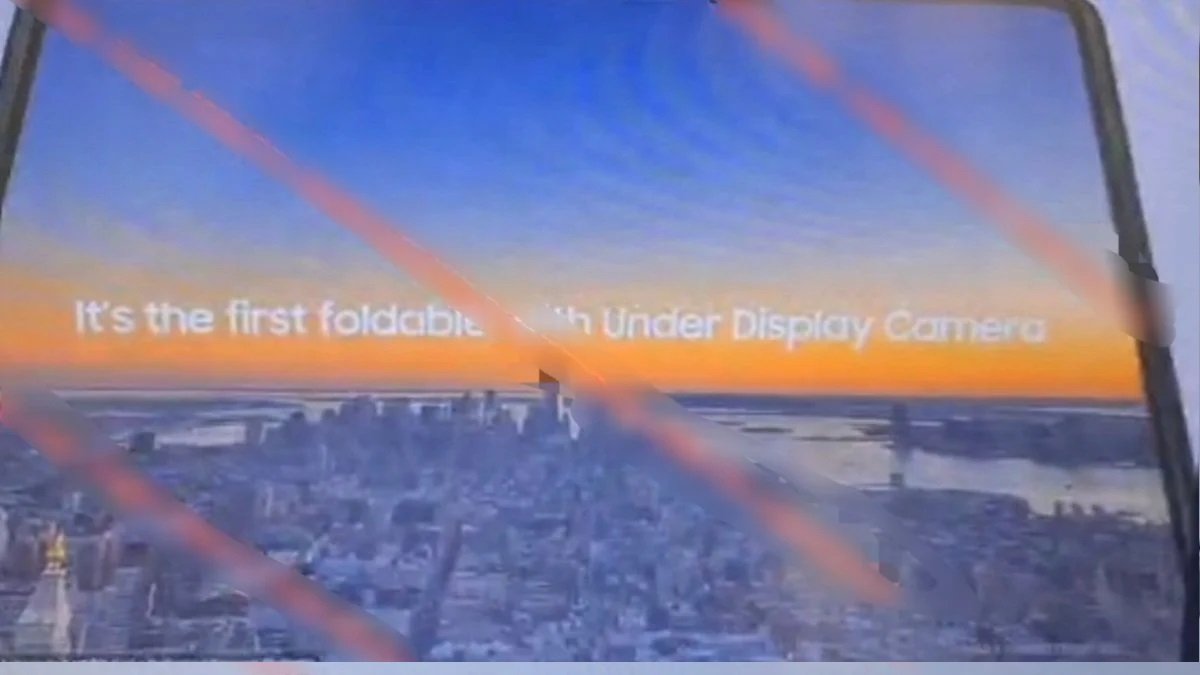 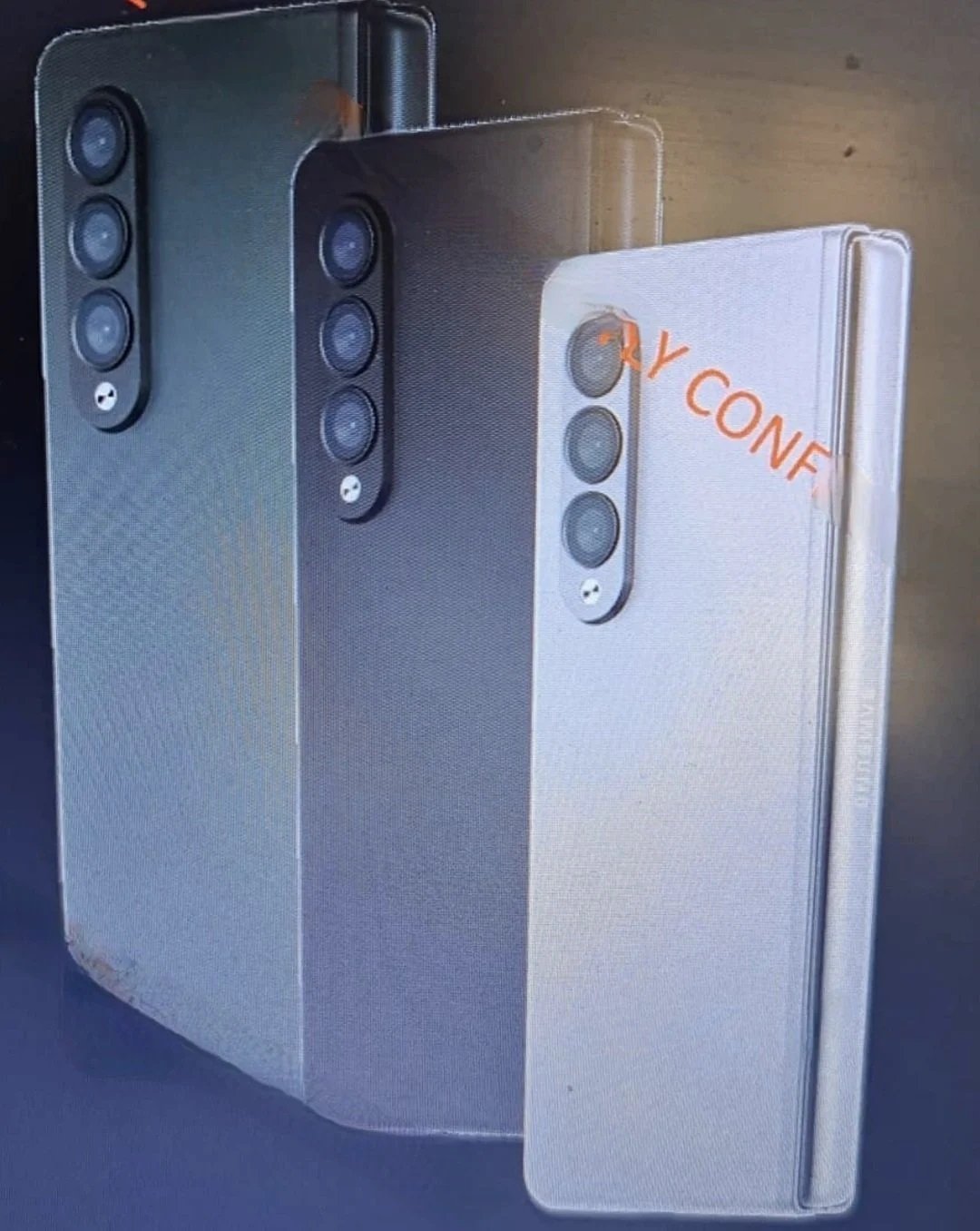 The pictures, possibly from presentations to carriers, show the Samsung Galaxy Z Fold 3 will sport an under-display camera, a first for a foldable, and support Samsung’s S-pen.

It also sports a new camera housing design that does not resemble the Samsung Galaxy S21’s styling. The device will feature Gorilla Glass Victus on the outside for increased durability. 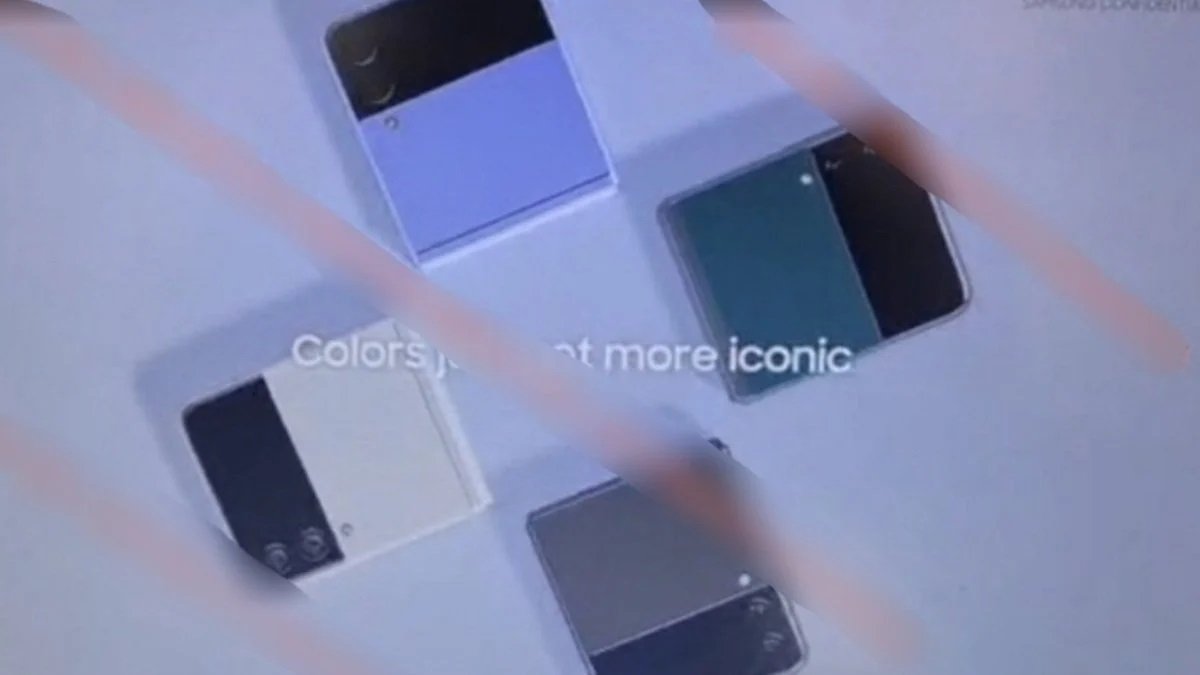 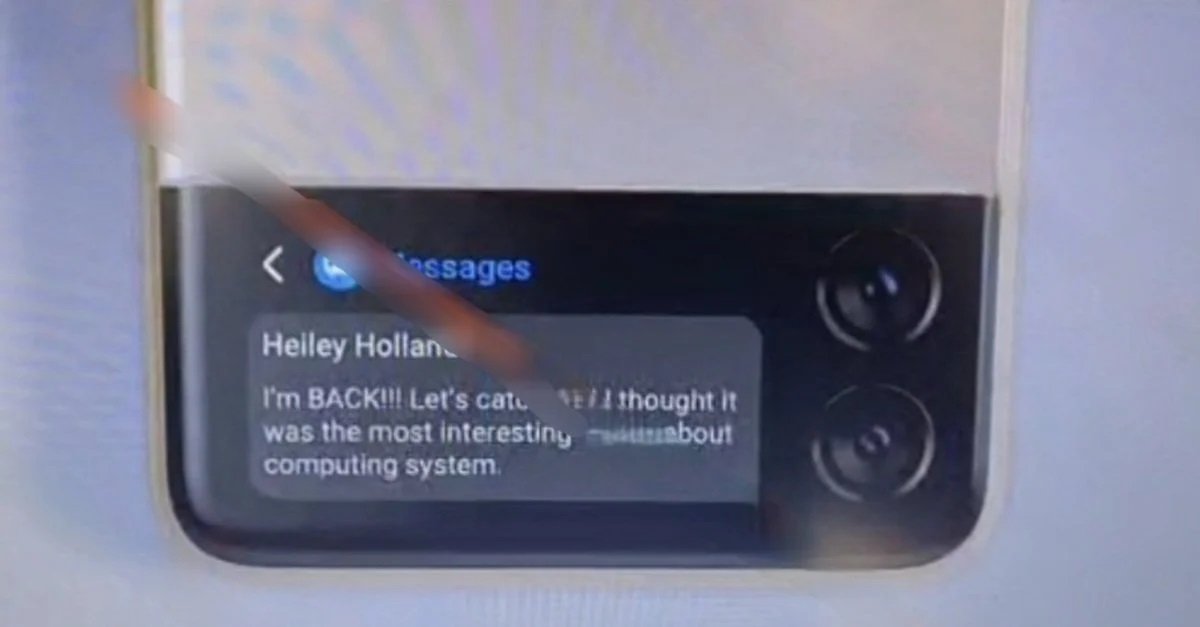 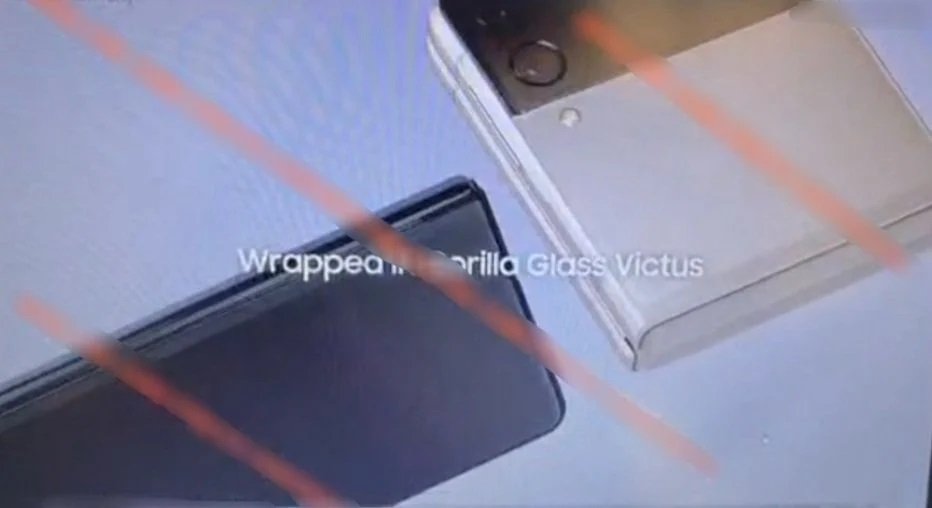 The Samsung Galaxy Z Flip3 will also feature new styling, with a two-tone design and a wide range of colours. The picture shows the external display will be somewhat bigger, but still not dominate the outside of the device. You can now however read a full text message.

The images also show that the handset will feature a dual-camera setup and will be protected by Gorilla Glass Victus.

We have heard other detail of the devices in the past, including that for the first time they will have an IP rating, signifying some water and dust resistance, though at a very low level, and that Samsung will use special coatings to protect both devices which will make them more durable compared to earlier generations.