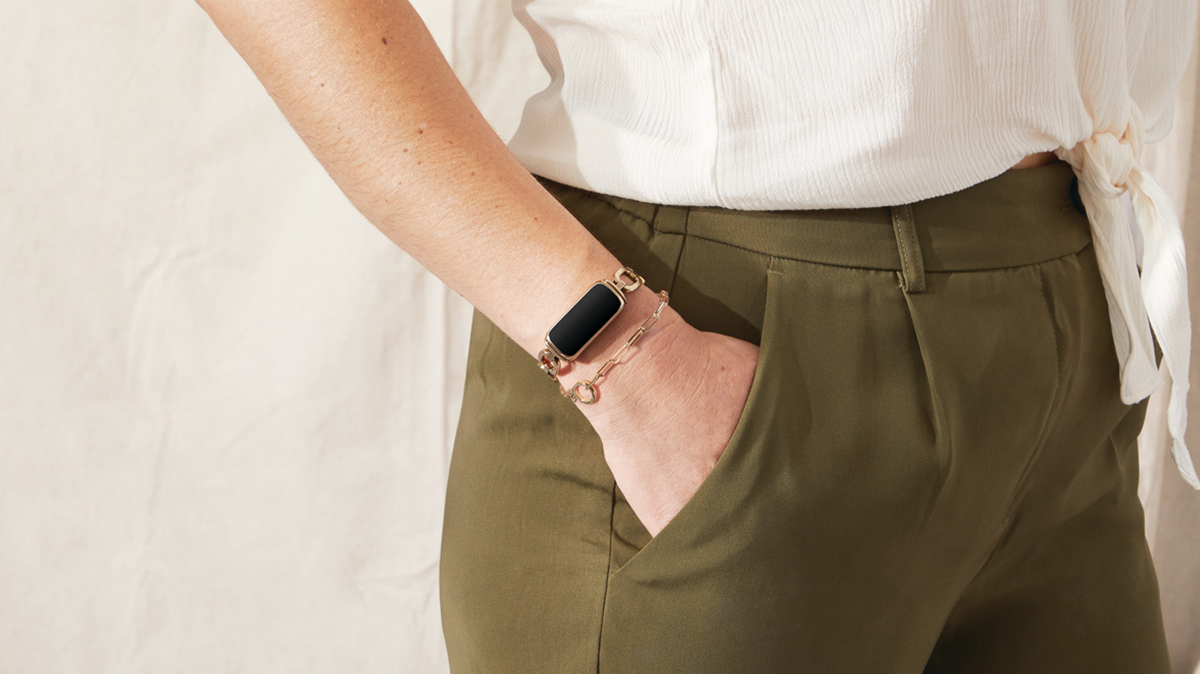 Fitbit’s fitness trackers are some of the best in the industry. They offer accurate tracking for your workouts and activities, and the Fitbit app gives you a decent overview of your health metrics.

However, fitness trackers have never been a stylish accessory. Sure, a good one won’t make your outfit look any worse, but you probably aren’t going to see any fitness trackers on runways this season.

That’s where the new Fitbit Luxe comes in. This newest product from Fitbit ups the style factor to make the device a fashion accessory as well as a fitness tracker. Fitbit is even partnering with jewelry brand Gorjana to offer a special edition that looks more like a luxury bracelet than a tech product.

However, this is a tracker first and foremost. It offers all the tracking features you expect from a Fitbit, as well as Fitbit’s stress management tools, which marks the first time they have appeared on a tracker. 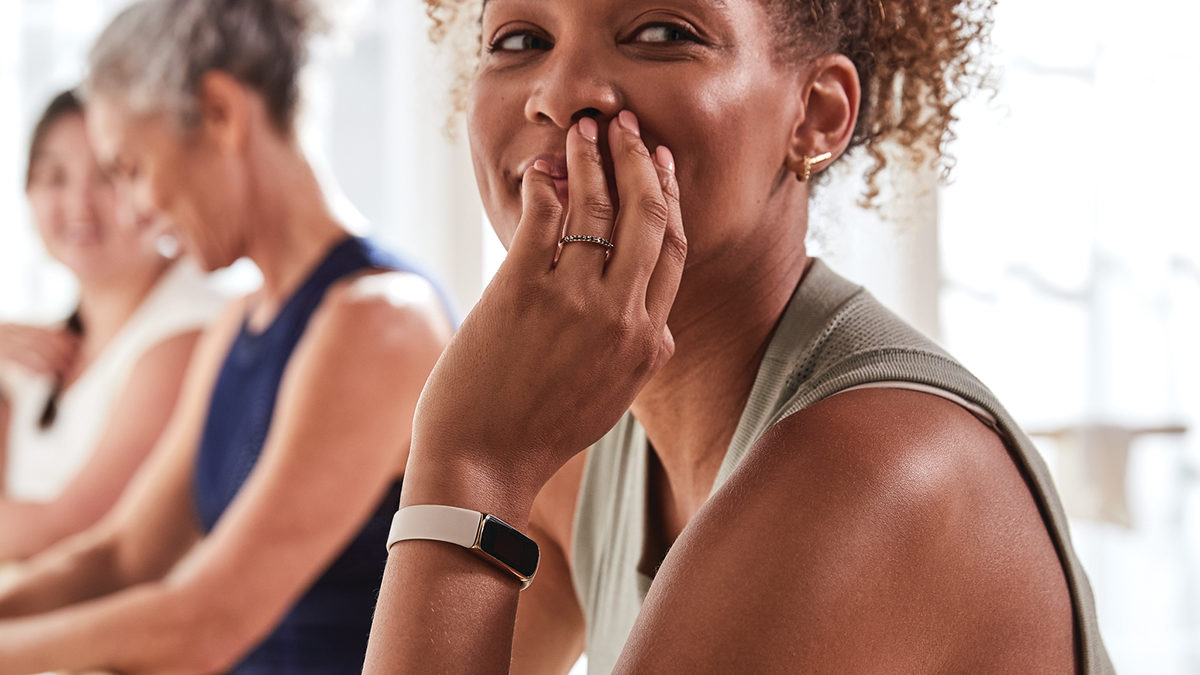 The Fitbit Luxe comes with a stainless steel case. According to Fitbit, it approached the device’s design with the same approach that jewelers would for a bracelet. It then combined these processes with its own precision-focused methods to ensure the sensors inside the tracker work as expected.

The case comes in a polished steel finish, a polished bronze-esque finish, or a matte black finish. There will be silicon, leather, woven, and stainless steel band options.

The Fitbit Luxe is also swim-proof with water resistance up to 50m. It also has 24/7 heart rate tracking, sleep tracking, and tracking for 20 different exercises. It will eventually have SpO2 tracking, although that will not be available at launch and only land in select markets.

Finally, folks who pre-order a Luxe will get six months of free access to Fitbit Premium. After the six-month period ends, the usual $8.99/month charges begin. 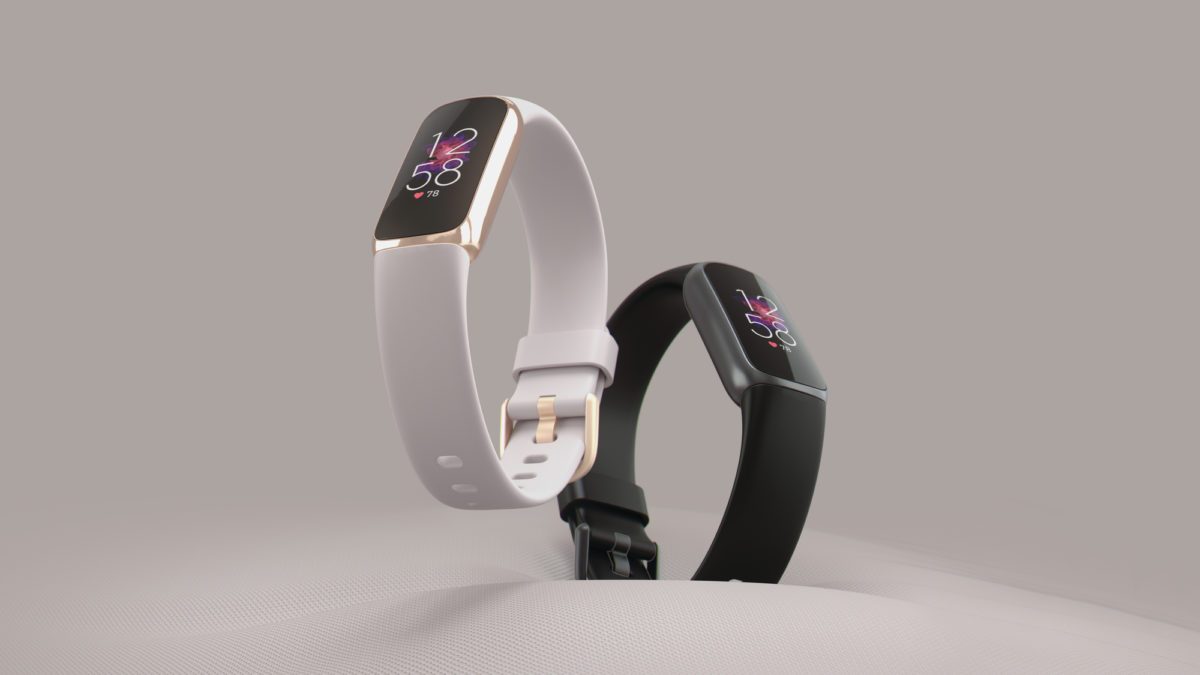 Here in the United States, the Fitbit Luxe will cost $150. Pre-orders are open now at Fitbit.com, with a release coming this Spring. There are also accessories to pre-order, and the Fitbit Luxe Special Edition featuring a Gorjana-designed band will cost $200 with a June release date.

Here is pricing info for other parts of the world:

Fitbit Luxe
A luxury fitness tracker for the fashion-conscious

This new fitness tracker from Fitbit offers all the health tracking one would expect. However, its stainless steel case and bevy of fashionable accessories allow you to look good while you’re being mindful of your overall health.