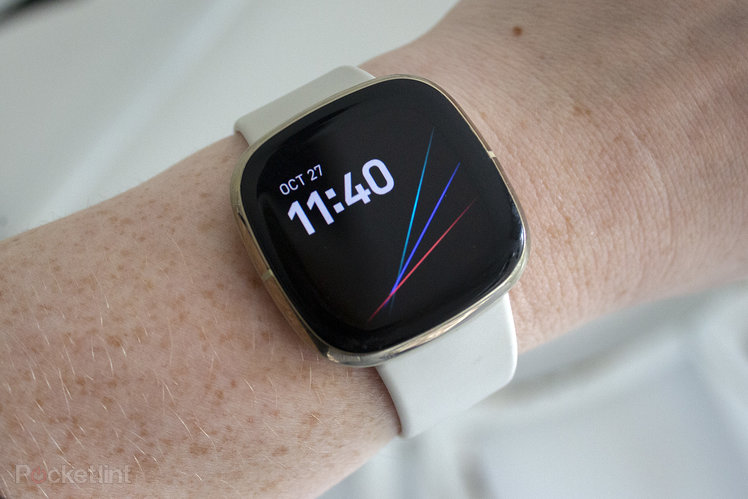 Fitbit is introducing Google Assistant support to the Fitbit Sense and Fitbit Versa 3. It’s rolling out a Fitbit OS 5.1 update in the US starting 19 November 2020. The update is also bringing new blood oxygen monitoring features, Alexa audible replies, and more.

Don’t worry about your Fitbit losing Alexa functionality, though, as Fitbit OS 5.1 includes the ability to let Alexa audibly reply to your questions. Your smartwatch has a speaker, so you can hear Alexa’s responses, rather than see them displayed.

To toggle between which voice assistant you use, just fire up the companion app and head into settings. See Fitbit’s FAQ for more details.

Fitbit OS 5.1 also improves calling and messaging functionality. The Fitbit Versa 3 and Sense can now answer calls directly when a phone is nearby, whereas before they could accept or reject calls, but you still had to speak into your phone. The watches also support voice-to-text on Android. Lastly, the watches’ SpO2 blood oxygen tracking no longer requires a special clock face to see blood oxygen data.

That said, Fitbit said it is developing new SpO2 clock faces for the watches. They should arrive by the end of the year.