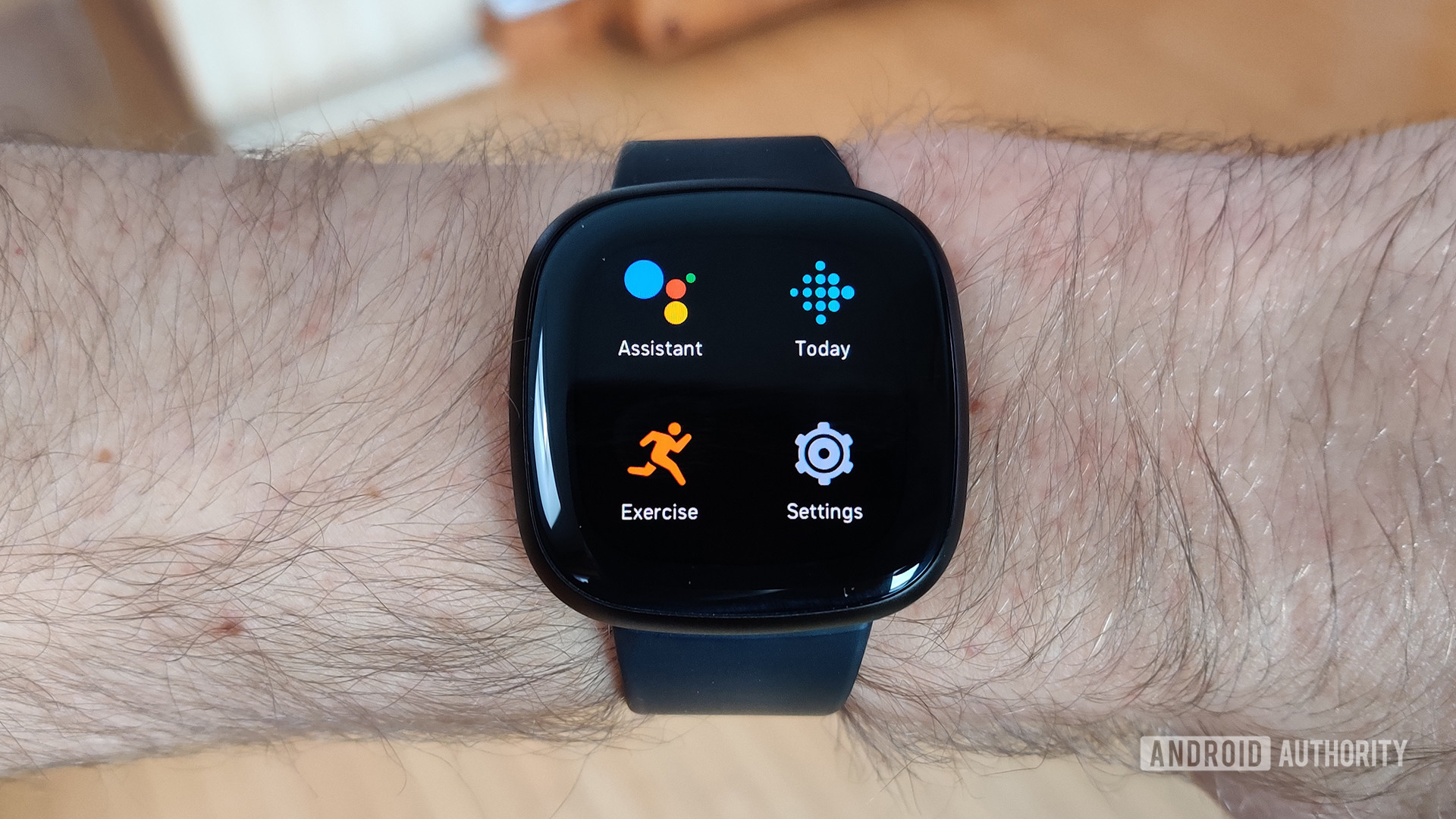 It’s been nearly two years since the Fitbit Versa 3 launched to our acclaim, offering a suite of helpful health tracking technology and standard smartwatch fare. But the wearable industry has moved on considerably since. Now under Google ownership, Fitbit has unveiled three new devices — the Sense 2, Inspire 3, and our focus of interest, the Versa 4.

In this article, we dig through the changes Fitbit’s bringing to the Versa 4, how it compares to the Versa 3, and which you should ultimately purchase. This is our Fitbit Versa 3 vs Versa 4 comparison. 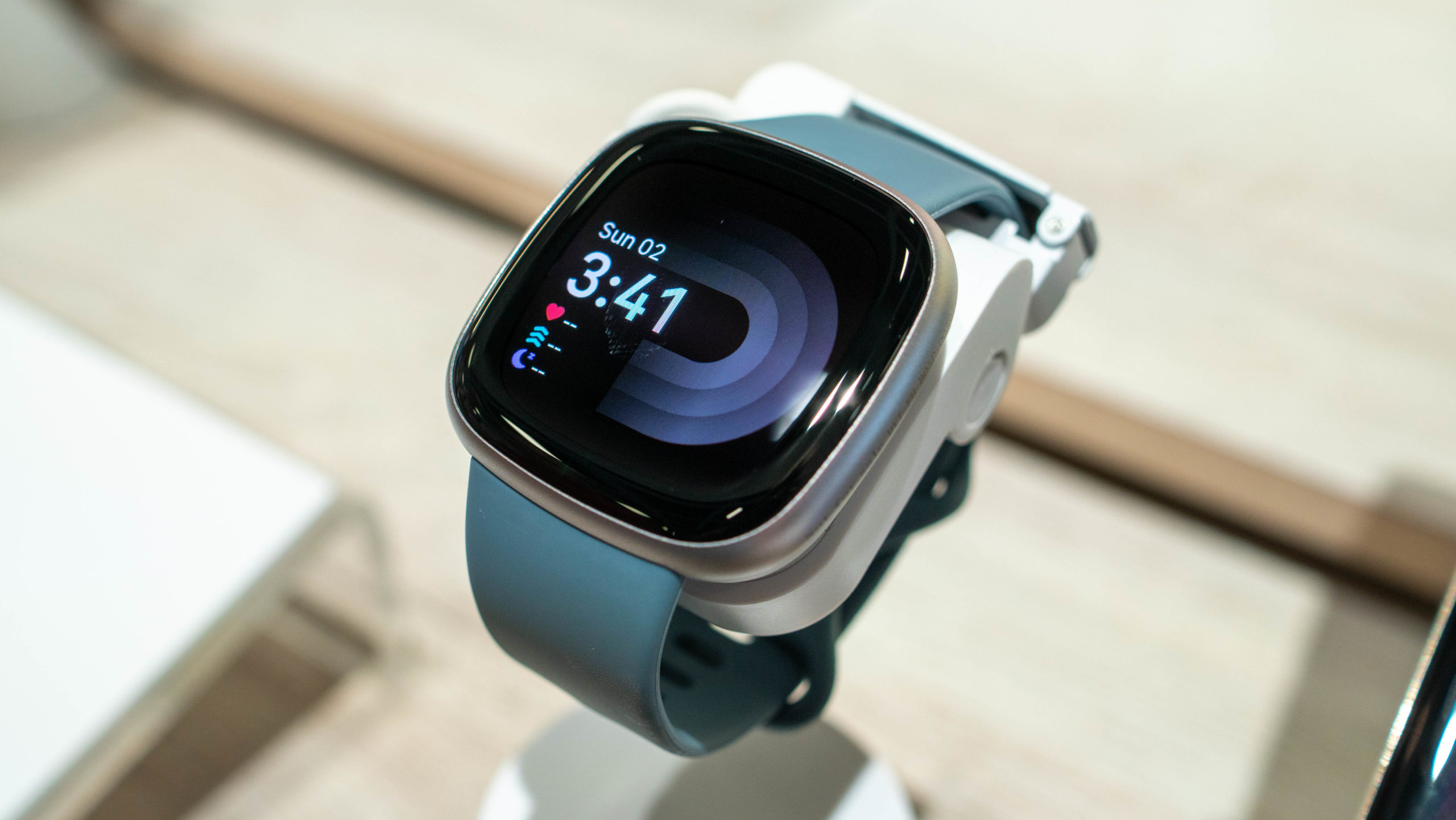 You’ll need a fine comb to spot the differences between all four Versa models, and even more so with the Versa 3 and Versa 4. Even though Fitbit claims the Versa 4 is redesigned from the ground up, it shares many aesthetic traits with its predecessors. Both watches include the classic square screen/rounded edges formula established with the original model. Starting with the Versa 3, Fitbit improved the fit of the AMOLED display to disguise the watch’s bezels better. This continues with the Versa 4.

The band mount is the same on both watches, and you can happily interchange Versa 3, Versa 4, Sense, and Sense 2 straps as you like. It’s great for those considering the upgrade to one of the newer watches, but it probably won’t be appreciated by collectors of classic watch straps.

Despite the commonalities between the two Versas, there are some significant improvements on the Versa 4. While Versa 3 dropped the physical button in favor of a divisive capacitive groove, the Versa 4 reintroduces the button and places it higher up on the watch’s body for easier access. Its body is thinner and lighter than the Versa 3, with a lowered center of gravity. Fitbit claims this redesign should make for a more comfortable daily fit. 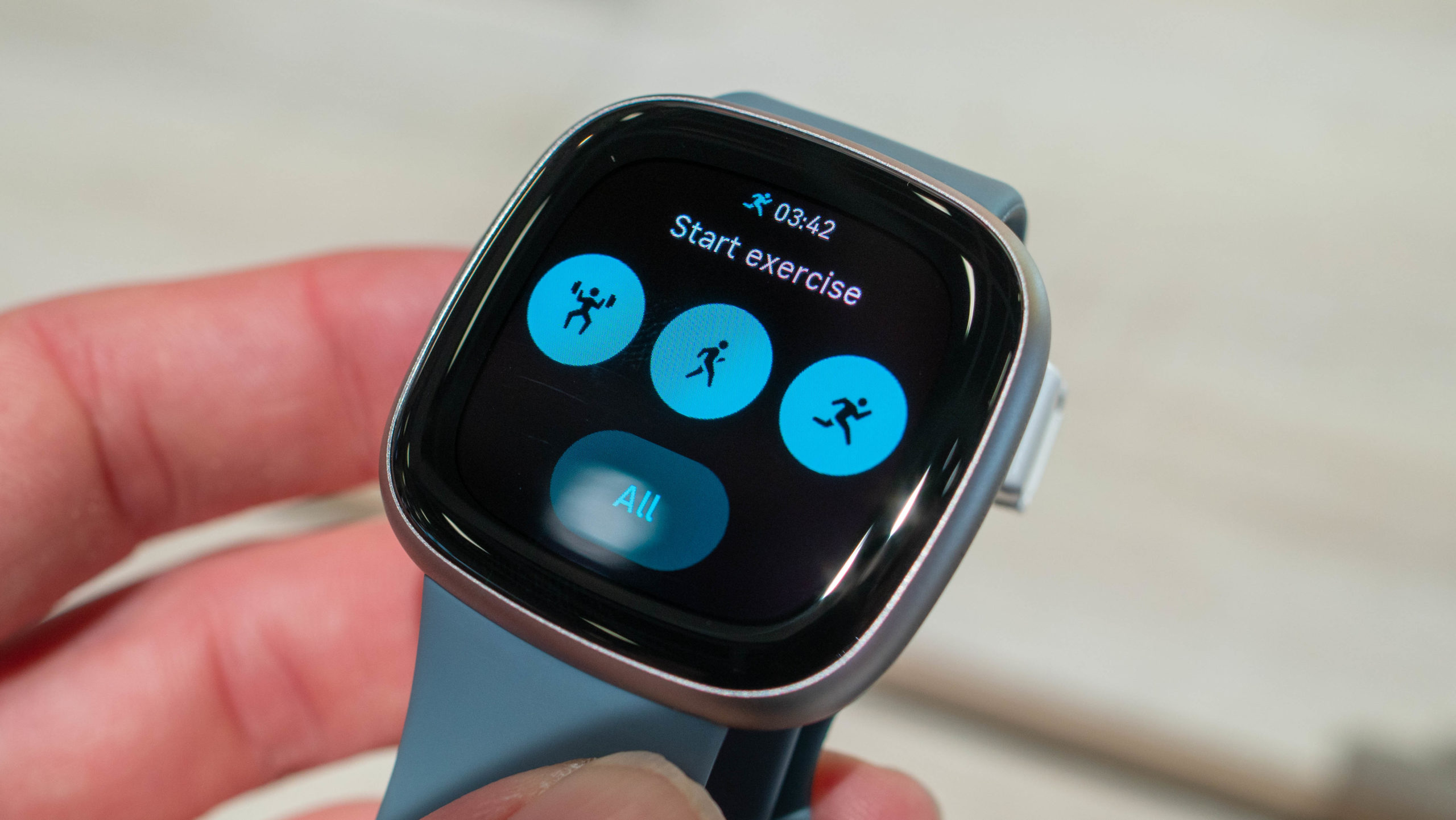 The Versa 3 was the most significant generational upgrade we’ve seen in the Versa series yet. It brought a larger 1.58-inch AMOLED screen, built-in GPS, a speaker with Bluetooth call and Assistant support, and an upgraded heart rate sensor. This combination, held together by a refreshed Fitbit OS, made for one of the best smartwatches an Android user could get.

Although the Versa 4 retains all these features and gets upgraded internals to boot, the biggest apparent changes are on the software front.

The new model further improves Fitbit OS, with Wear OS-influenced “glanceable” tiles. These can be customized to better equip users with the information they need most. Google’s touch can be found in service support, too. Fitbit promises that Google Maps and Google Wallet are coming to the Versa 4 after launch, sometime “later this year.” It’s unlikely that the Versa 3 will receive any of these software perks.

For health-focused users seeking a reason to upgrade, the Versa 4 debuts with a new feature dubbed Sleep Profile. This feature monitors 10 sleep metrics and tells users what kind of sleeper they are. Users can then make changes to improve their sleep quality with collated information. It’s an intriguing concept on paper, but we’d like to see if and how it may enhance shut-eye in practice. Importantly, this is locked away behind Fitbit Premium, but like the Versa 3, Versa 4 buyers get six months of Premium on the house.

For those who enjoy experimenting with activities, the Versa 4 has some 20 new exercise modes. These include useful options like weight-lifting, dancing, CrossFit, and HIIT. There are now 40 exercise modes to scroll through on the new model.

As for battery life, the Fitbit Versa 3 quoted a wondrous six-day endurance figure in its marketing material. During our review, however, we found it difficult to reach half of that. But Fitbit once again claims the Versa 4 will also last six days per charge. We’re skeptical, but if the company really has spring-cleaned the internals, this battery life may be possible. Fitbit also claims you can get a full day’s worth of battery from a 12-minute charge. 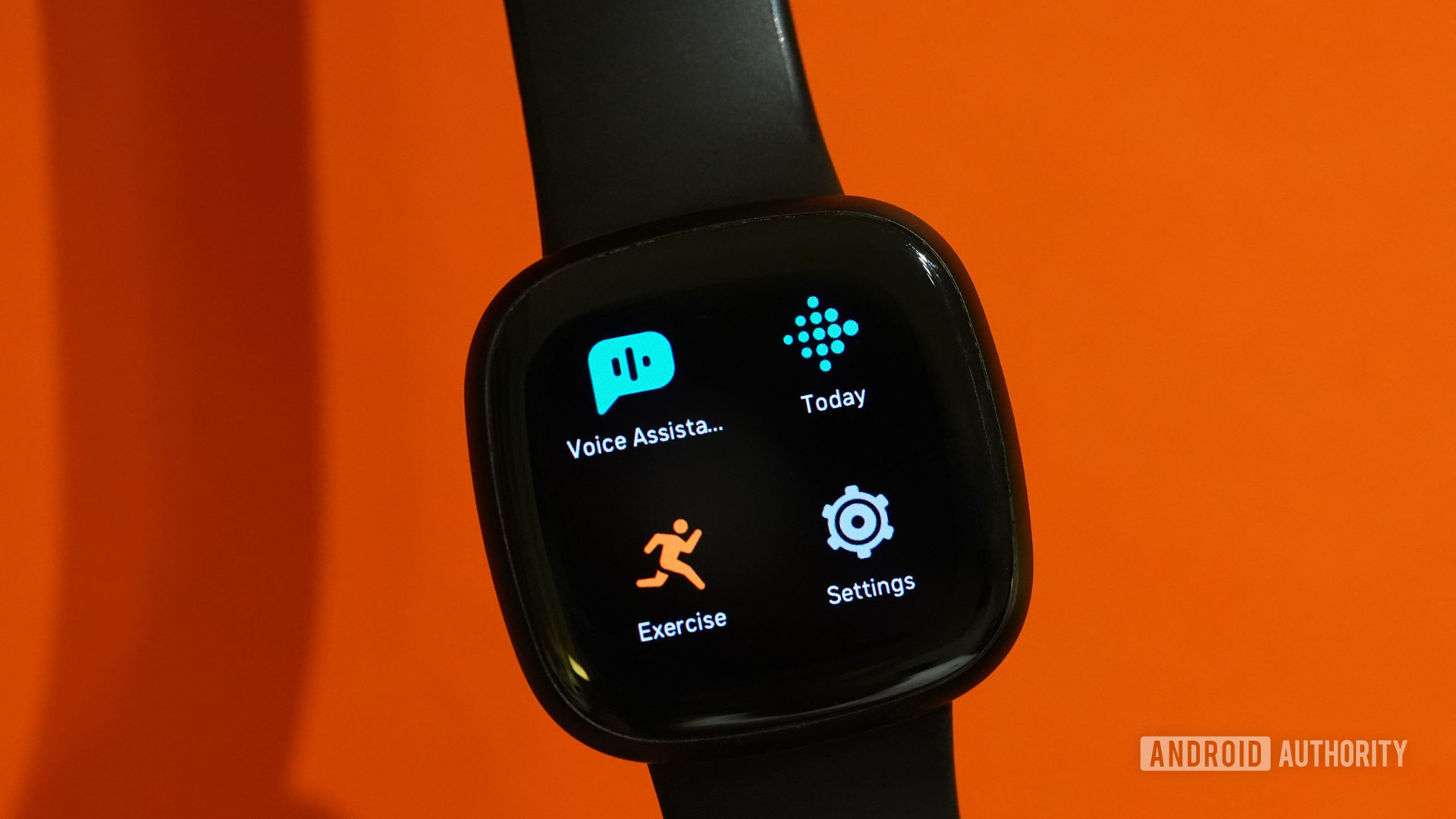 Well into its golden years, the Fitbit Versa 3 is down to its lowest list price yet at just under $170. Even for its age, this price and feature set still keep it well in contention with its contemporaries from other firms and the Versa 4. 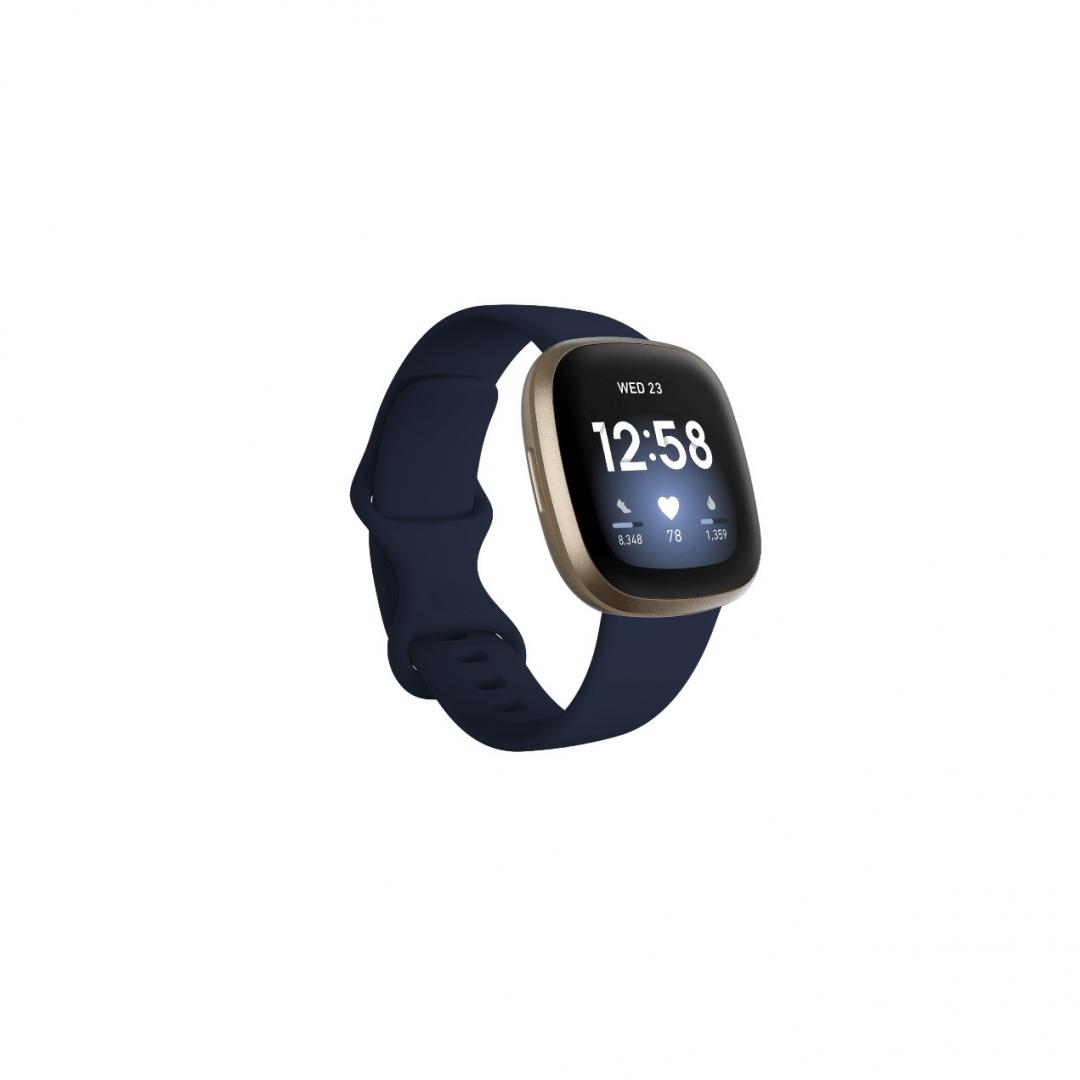 Fitbit is pricing the Versa 4 at $229 — the Versa 3’s initial launch price. Yes, that makes for a $60 premium over the Versa 3’s list price, but it still undercuts some major rivals from Samsung, Garmin, and Apple. The Versa 4 is available to pre-order and will go on sale “this fall.”

There are no LTE versions of either watch, which remains a curious omission from Fitbit.

As for colorways, the Fitbit Versa 3’s body is available in black or soft gold, while band colors include navy, pink, and black. The Versa 4 has black, blue, pink, and red straps.

Get a score: The best smartwatch deals

Fitbit Versa 3 vs Versa 4: Which should you buy? 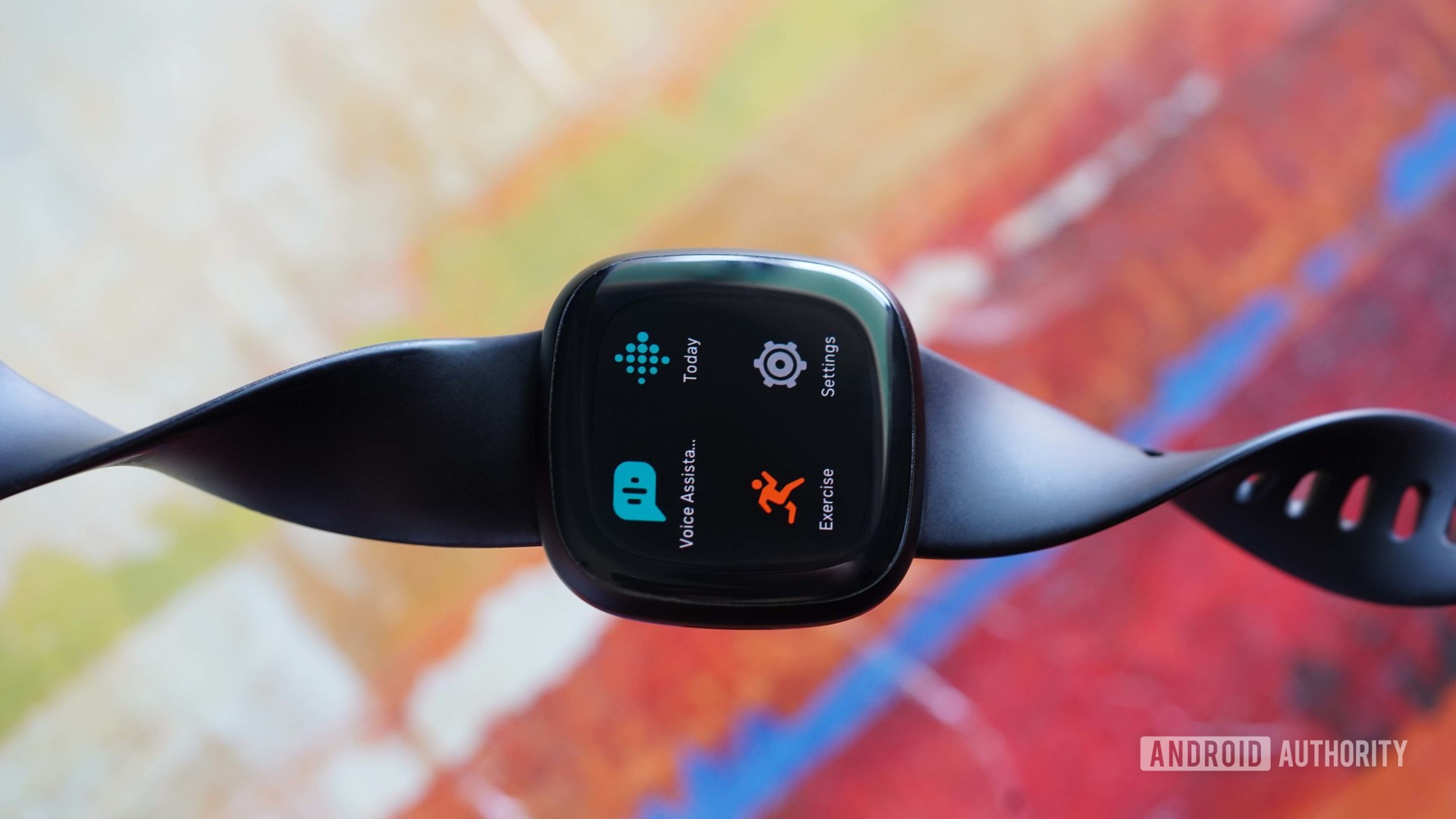 Even with the launch of the Fitbit Versa 4, the Versa 3 remains a compelling wearable. We stand by our claim that it’s among the best smartwatches for most people, and considering its current sub-$170 price, it may still be. Be aware that the Versa 3 likely won’t get the new software featured on the Versa 4. You’ll also have to make peace with that capacitive button. But if you can live with its quirks, the older Fitbit UI, and fewer exercise modes, there’s no honest-to-goodness reason to upgrade to the Versa 4. It’s still a stellar fitness smartwatch.

New users, take note. The Fitbit Versa 4’s changes should make for a more mature, refined smartwatch experience. The return of a physical button may be reason enough to upgrade for some. Still, that relatively low $229 launch price places the Versa 4 in good stead, especially when viewed alongside its contemporaries. Then there’s the evident influence of Google. If you absolutely must have Maps and Wallet on your Fitbit, the Versa 4 is the one.

Not keen on Fitbit? The best Fitbit alternatives

Ultimately, the two watches still offer something for each kind of buyer. Owners of the Versa 3 should consider upgrading to the original Sense or Sense 2. New users may want to consider the Versa 4 as the new gateway smartwatch from Fitbit.