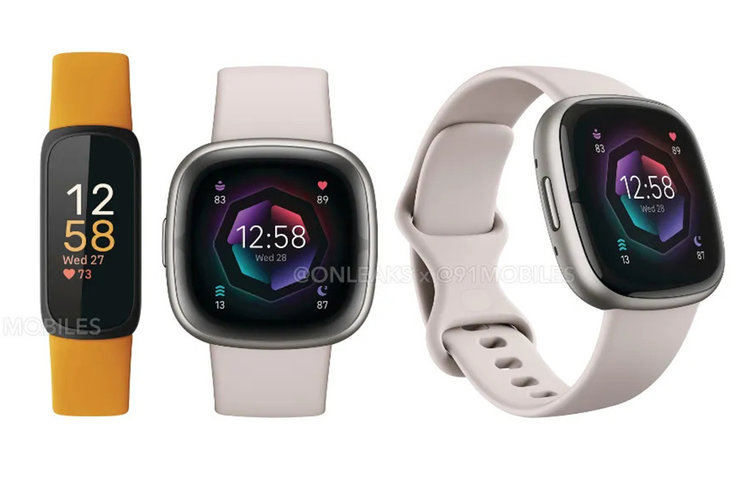 We’ve yet to see any Fitbit launches in 2022, but that’s about to change, with three new devices hitting the scene.

Reliable tipster. OnLeaks, along with 91Mobiles, showed off some high-resolution images detailing the new devices.

If you’re into the design of previous generations, the good news is that the new models have a familiar styling, for the most part. 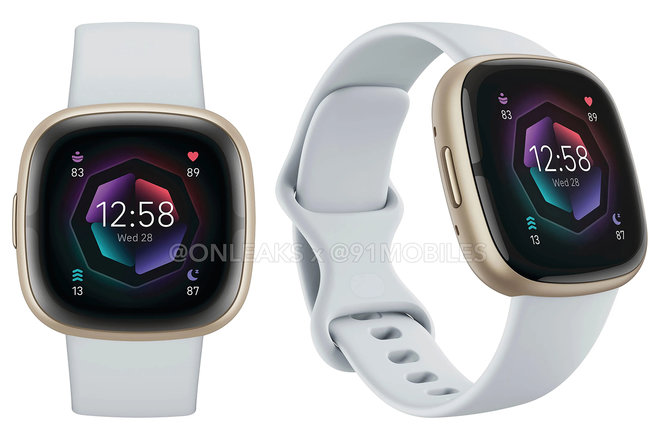 The Fitbit Sense 2 will be available in Gold, Graphite and Platinum colours and has very similar aesthetics to its predecessor.

We’re lacking details when it comes to the internals, but we can see that there are two holes on either side of the button – presumably used for microphones or speakers.

The bezel also has a smoother look with what appears to be a more matte finish compared to the Fitbit Sense. We can also see that the antenna lines have vanished, too. 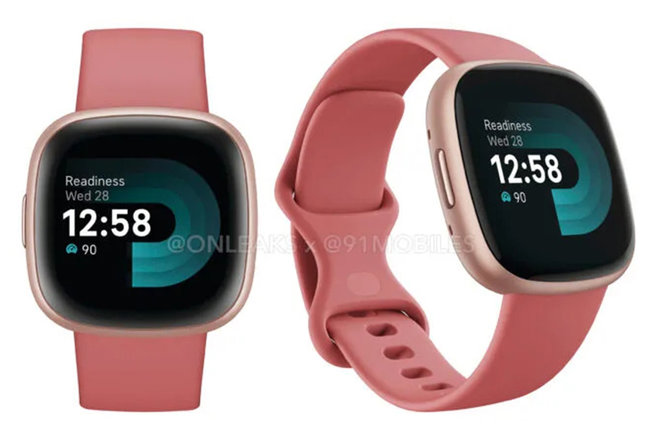 The Versa 4 is a similar story, with only Graphite and Rose colour options shown, but if the previous model is anything to go by, we’d expect more.

Here, too, we can see holes on either side of the button, as well as a smooth ridgeless bezel with a more matte look.

We don’t have any specs for this model, either, but it’s expected to be priced lower than the Sense 2 and come without an ECG sensor. 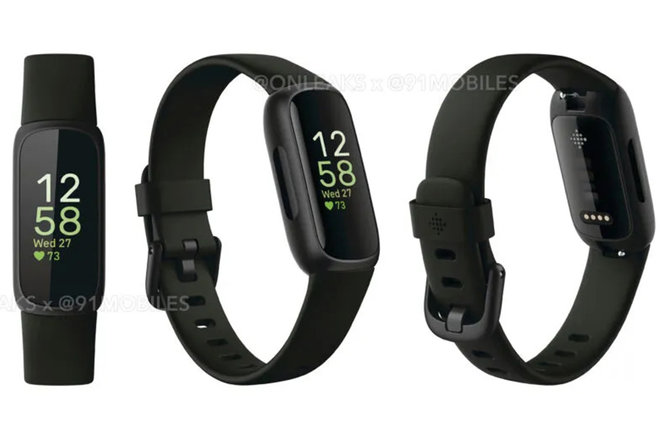 Finally, we have the Fitbit Inspire 3, shown in Black, Pink and Yellow options. This design is a more radical departure from the previous model.

The new model looks to feature a strap that cradles the entire tracker, not too dissimilar to the Xiaomi Mi Band 6, rather than the segmented design of the Inspire 2.

Of course, the Inspire is expected to be the most affordable of the bunch.

We don’t have specific dates when it comes to an official launch, but all three devices are expected in the coming months. So if you’re in the market for a Fitbit, you might want to hold onto your coins, for now.