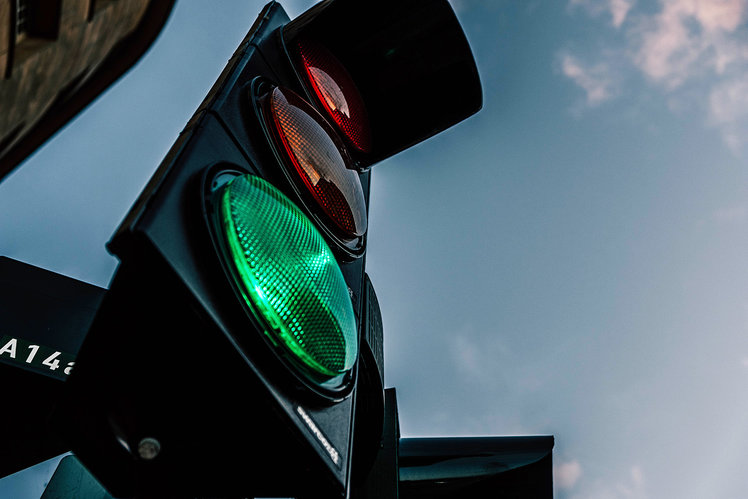 Ford is working on connected smart traffic lights to help emergency services get to incidents faster.

The lights can go green when an ambulance, fire engine or police vehicle is nearby and is in emergency response status. This not only opens a clearer route for the respective service, but also helps prevent accidents that could be caused when a responder has to drive through a red light.

The test tiook place in Aachen in western Germany, with eight consecutive connected traffic lights set up in one road, with another three just outside the city/.

A Ford Kuga plug-in hybrid car was equipped with on-board communication units and acted as the ambulance in the trial scenario. It sent signals to each traffic light as it approached and also noted the timing information for when the lights turned from red to green and back again.

Ford‘s Adaptive Cruise Control technology was also employed in the vehicle, which automatically slowed its approach to each light.

“Whether it’s a fire engine attending a blaze or an ambulance that is en route to an accident, the last thing anyone wants is for these drivers to be caught up among other vehicles waiting for the lights to change,” said Ford research engineer, Martin Sommer.