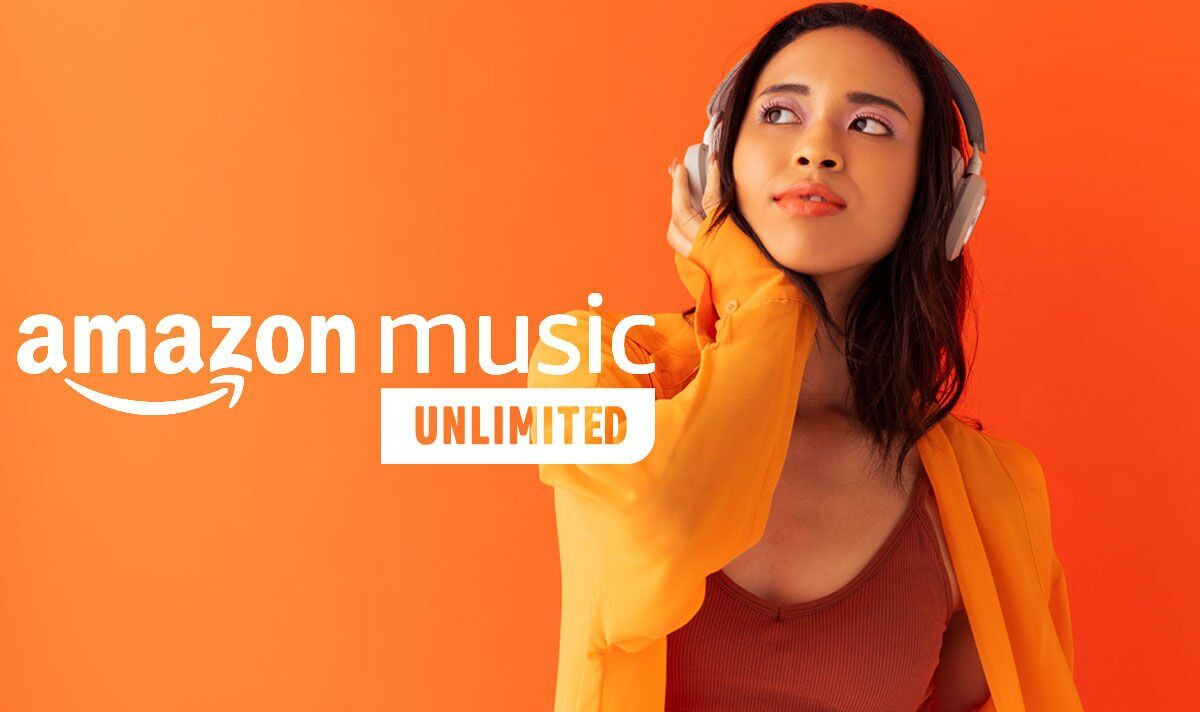 The Spotify and Apple Music rival usually costs £9.99 per month for non-Prime members and £8.99 for Prime subscribers.

So if you’re not a Prime member this promotion offers a saving of almost £30, while if you’re a Prime subscriber you’ll be able to save over £35.

If you like the sound of this deal and are thinking of signing up for Music Unlimited there are a few important things you need to know.

Firstly, this deal is only running until July 13 so if you want to benefit from this money-saving offer make sure you join Amazon Music Unlimited before then.

You can sign up to the new Music Unlimited free trial by clicking here.

Also, after your free trial is up Amazon Music Unlimited will auto-renew at either the non-Prime or Prime price (depending on whether you’re already signed up to the service).

So if you don’t want to use Amazon Music Unlimited after your free trial is over make sure you cancel before then.

And finally, the Music Unlimited free trial is only available to new subscribers.

That means if you’re already signed up to the service or are already using a free trial then you won’t be able to take advantage of the new deal.

Anyone that does sign up to Amazon Music Unlimited will be able to enjoy a vast library of 90million songs, which offers one thing that rival service Spotify can’t match.

This is Amazon’s name for lossless audio, which offers CD quality audio when streaming.

Amazon Music Unlimited also has a library of over seven million songs in Ultra HD, which is better than lossless audio quality.

Spotify is planning on launching its own lossless audio feature called Spotify HiFi, but while it’s planned to launch this year an exact launch date hasn’t been announced.

Like Spotify and Apple Music, Amazon’s Music Unlimited also allows you to listen to music offline, access a library of podcasts and have unlimited access to any song.