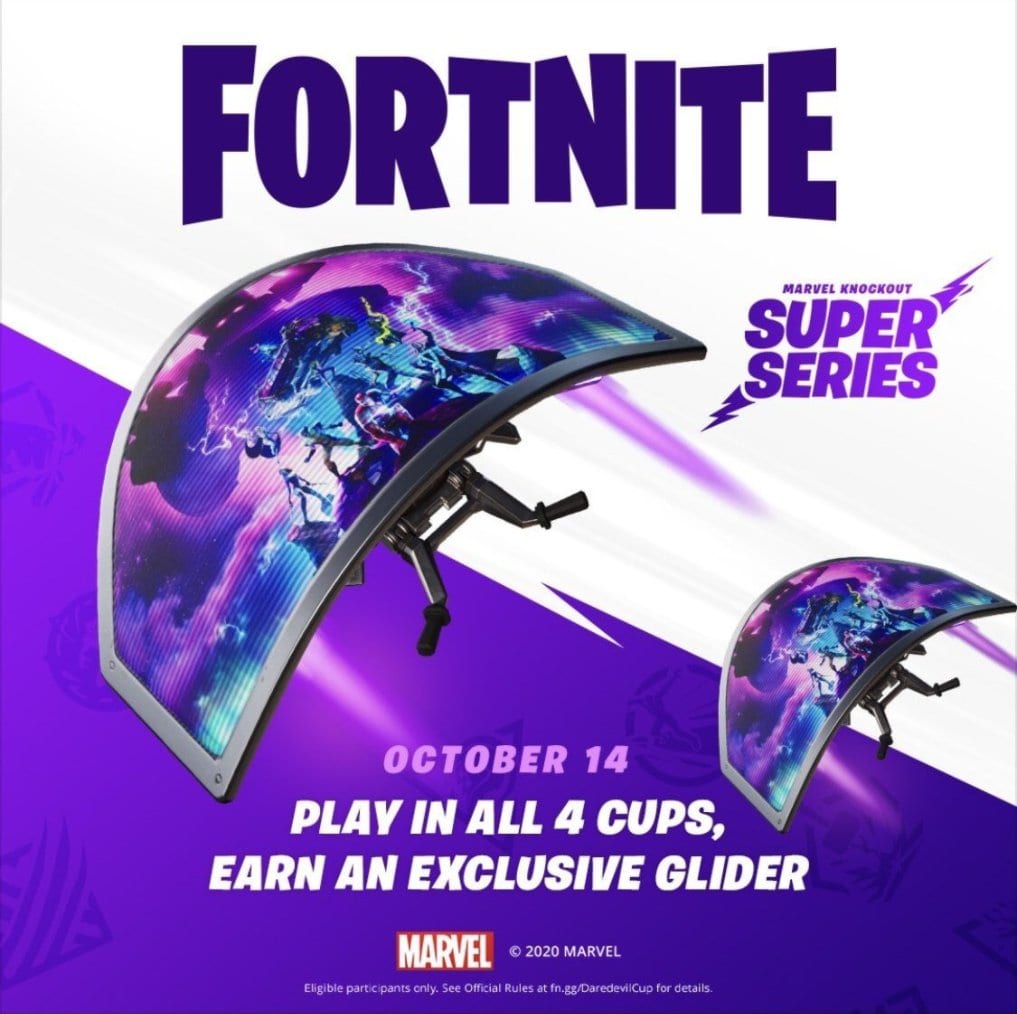 Fortnite’s servers are currently experiencing some downtime as the development team release patch v14.30 to the world. The update adds the Combat Shotgun, a new Rally Royale LTM, and a Marvel Knockout Super Series to put a super-powered spin on the Battle Royale proceedings.

The Combat Shotgun is the latest weapon to be added to Fortnite Chapter 2 Season 4 since the season begun. This replaces the Tactical Shotgun in the current season in offering players a shotgun capable of dealing big damage at a faster rate than the Double Barrel or Charge Shotguns.

In addition to this, Fortnite v14.30 adds in the Rally Royale LTM where players will need to collect tickets to unlock the finish line and then get there before the other team. Rally Royale won’t be live as soon as the servers come back online from their scheduled downtime, but it will be available later in the week. Few other details have been shared about the mode so far.

That’s not the only variation in game mode that we’ll get in Fortnite v14.30 either. The Marvel Knockout Super Series kicks-off on October 14 and is a set of special Marvel Knockout tournaments. These sound like they’re going to be largely focused around the various superpower abilities that have been introduced into the game since the start of this season, but again no specifics have been shared just yet.

What we do know is that winners of the first Marvel Knockout Super Series cup will get early access to the new Daredevil Outfit before it arrives in the Item Shop. There are four of tournaments planned over the next few weeks, and competing in them all will net you the exclusive Nexus War glider.

Other than that, Fortnite’s v14.30 patch adds in the usual suspects. More cosmetic outfits (including Daredevil) and emotes have been added into the game’s files ready to be rotated in the Item Shop, and the week 8 challenges are now known ahead of their release on Thursday this week.

More files have been added to Fortnite as part of the patch, but these are encrypted and appear to be related to the event that’ll bridge this season from Season 5.

What do you think of the Fortnite 14.30 patch? Let us know down in the comments below. If you’re after more tips and tricks, make your way over to our guide wiki.