Forza Horizon 5 features a gorgeously rendered version of Mexico, complete with varied biomes and sweeping landscapes. With Series 12 “Horizon Road Trip” of the Festival Playlist, Playground Games wants to celebrate all the different kinds of racing in Forza Horizon 5’s rendition of Mexico, and it’s all starting next week.

On Monday, Playground Games revealed what players can expect from Series 12 of the Forza Horizon 5 Festival Playlist. A patch update will begin rolling out to players on Tuesday, Sept. 13, 2022, which includes all of the new features, bug fixes, and improvements to come from Series 12. New cars and customization grab the headlines, but the Festival Playlist will also bring more bug fixes for PC players, audio issues, Weekly Challenge progression, and more.

Out of all the best racing games on Xbox, the title that most consistently dominates conversations is Forza Horizon 5 from Playground Games and Xbox Game Studios. The latest in a long line of excellent open-world racing games, Forza Horizon 5 is the biggest and most ambitious Playground Games has ever released. With each successive Festival Playlist update, the game gets even better. 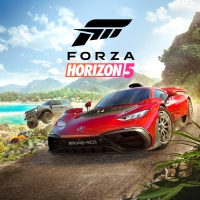 Playground Games has delivered its latest masterpiece with Forza Horizon 5, which features the series’ most diverse map and largest car list yet. The game continues to grow over time, as well, giving players even more reasons to jump in. 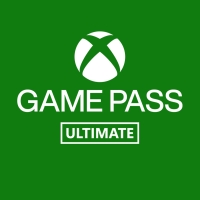 Forza Horizon 5, in all its entirety, is included in every tier of Xbox Game Pass Ultimate, including on Xbox, PC, and Xbox Cloud Gaming. You can even secure sweet discounts on various FH5 DLC and expansions.