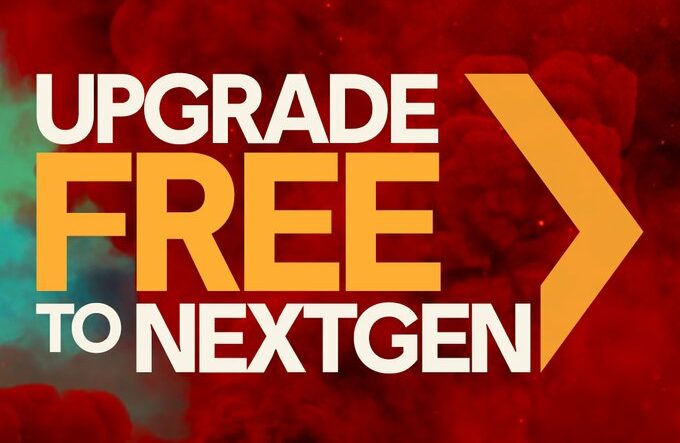 A free Far Cry 6 next-gen upgrade is being offered for those who buy the upcoming title on PS4 or Xbox One.

Publisher Ubisoft announced the news through Twitter just now. “Buy Far Cry 6 on Xbox One or PlayStation 4 and upgrade to the Xbox Series X|S or PlayStation 5 version at no additional cost”, the tweet reads.

Good news for those who haven’t gotten their hands on a next-gen console just yet and will be playing the next Far Cry installment on the last-gen consoles first. Also, retailers are generally selling titles for PS4 and Xbox One slightly cheaper than their next-gen counterparts so this free next-gen upgrade might save a few bucks.

Far Cry 6 was officially revealed as part of Ubisoft’s Ubisoft Forward event back in July of last year. Be sure to read up on our preview of the game right here.

Perhaps one of the biggest departures can be found in the RPG-like importance that gear has for the first time in the franchise. Your character has five gear slots as in most roleplaying games: head, chest, wrist, leg, and foot. For example, there’s fire-resistant equipment (useful when you want to go crazy with a flamethrower without worrying about the flames engulfing your character as well), there’s poison-resistant equipment, there’s armor-piercing rounds or soft-target rounds or blast-resistant equipment, there’s gear that improves Dani’s stamina, there’s gear that improves stealth or parkour or even scavenging, and so on. Depending on your preferred playstyles and the various missions encountered in Far Cry 6, you may want to unlock as many gear sets as possible.

The post Free Far Cry 6 Next-Gen Upgrade on PS5/Xbox Series for Those Who Buy the Game on PS4/XO appeared first on Wccftech.