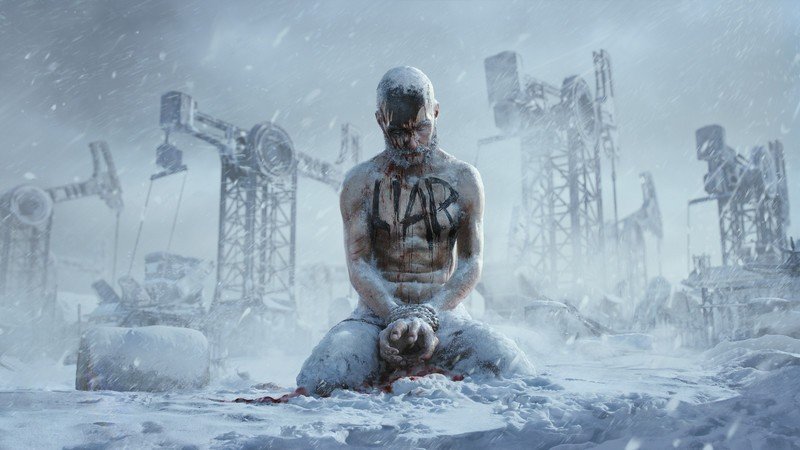 The strategy games genre is incredibly competitive, but that didn’t stop the original Frostpunk from dominating the field and earning critical acclaim all across the board. Today, 11 Bit Studios have announced that Frostland is about to expand in big ways with the reveal of Frostpunk 2, a full sequel for Frostpunk that’s coming to PC at some point in the future. While we’re short on details, you can certainly watch the reveal trailer and see some new images below.

In Frostpunk 2, the post-apocalyptic Frostland is still encased in ice, but the world has begun to move on from the technologies that powered surviving settlements in the original. Now, the focus is on oil, and the consequences that arise from this decision. Players will have to build their city and survive this harsh and unforgiving world, with a continually growing 11 Bit Studios promising to expand upon Frostpunk in practically every way. Frostpunk 2 isn’t just a sequel, as it evolves beyond what the first Frostpunk could manage when it released.

Frostpunk 2 doesn’t have a release date, or even a vague window, that players can look forward to right now. All we know is that Frostpunk 2 is happening, and it’s coming to PC in the future. If you want to make sure you’re up to date on all Frostpunk 2 news, you can now wishlist the game on Steam, GOG, and the Epic Games Store. There’s also no word on if Frostpunk 2 can be expected on consoles, but Frostpunk: Console Edition did arrive on Xbox about one year after the initial PC release.

If you’re unfamiliar with Frostpunk, the game is free to play on Steam starting now and lasting until Aug. 16, 2021. Frostpunk: Console Edition is also included in Xbox Game Pass for Xbox, if that’s where you prefer to play.

Frostpunk 2 is almost certainly miles away from a full release, but it’s still very exciting that it’s now official. When 11 Bit Studios deliver Frostpunk 2 to the strategy-loving masses, it’s likely it’ll claim a spot on our list of best PC games, right where its predecessor currently resides. 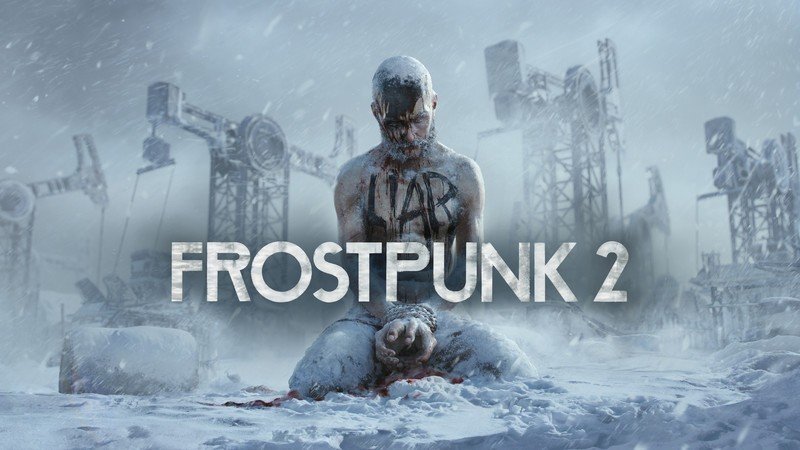 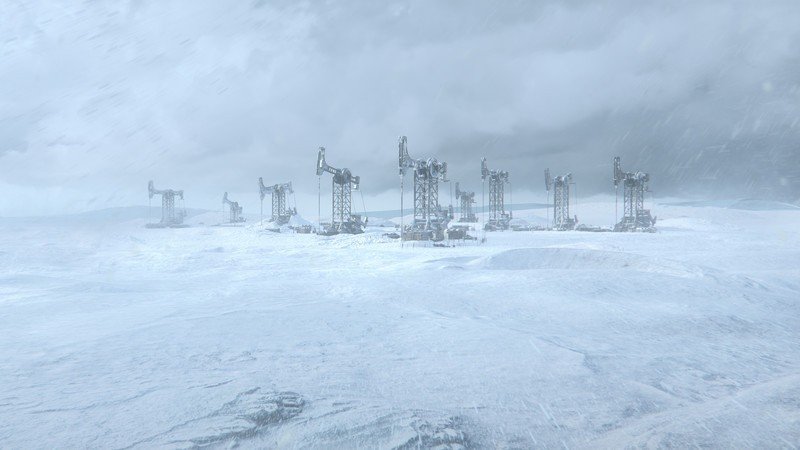 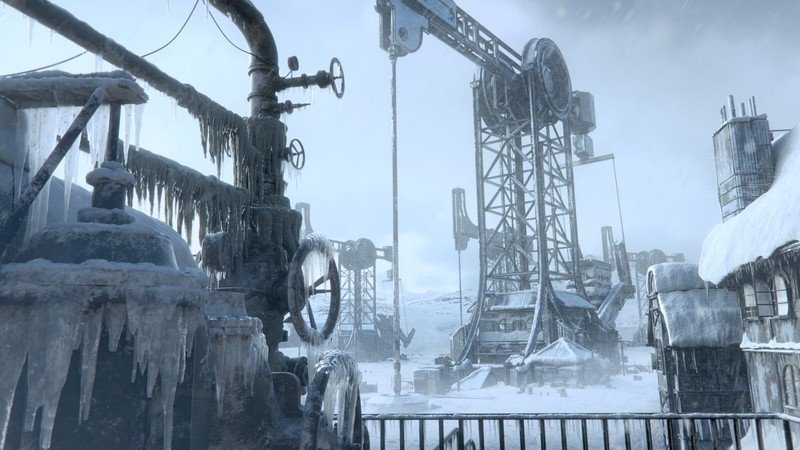 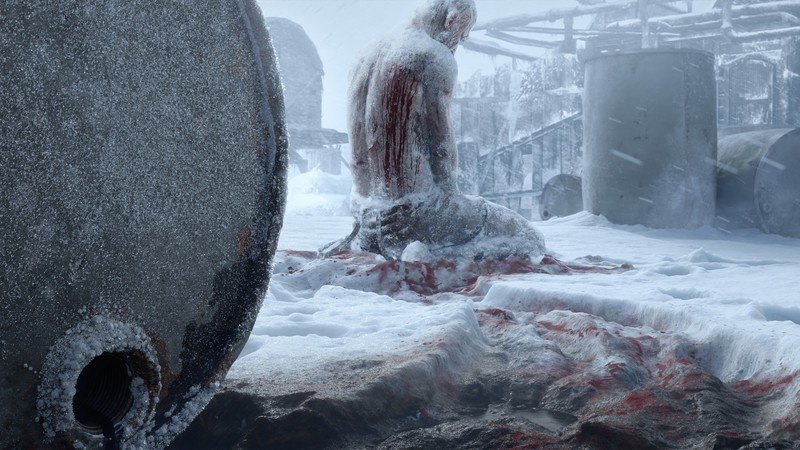 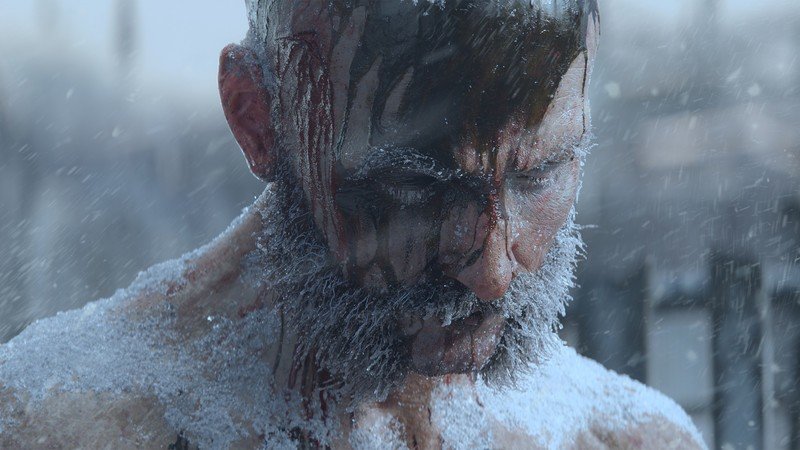