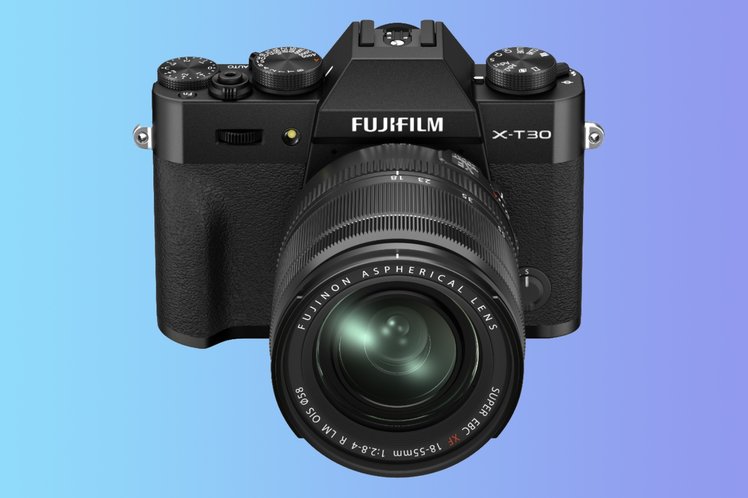 Fujifilm has unveiled an updated version of its compact mirrorless X-T30 model. It’s had a bit of a spec boost, but it’s still packed in a compact, retro-styled body that Fujifilm is known for.

Like the first generation model, it’s still the same lightweight camera body but has had elements like the autofocus performance and LCD panel improved. In that sense, it’s essentially an evolution of the first model.

In fact, it even uses the same sensor as the original X-T30. It’s the same 26.1-megapixel X-Trans CMOS 4 sensor and X-Processor 4 powering the images, but autofocus speed has been improved. 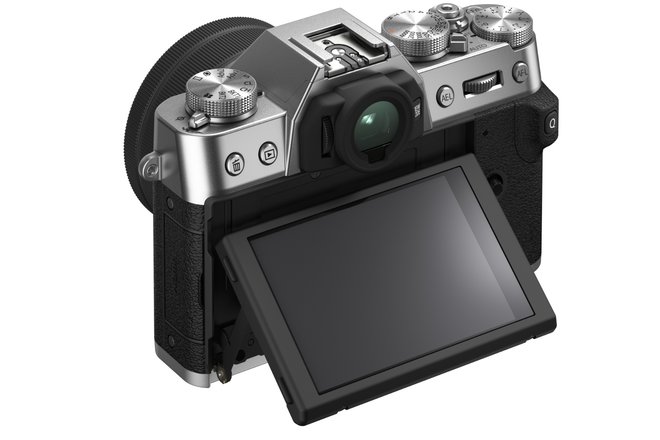 Fujifilm says the autofocus is “equivalent” to the flagship X-T4, and can lock on to a subject in just 0.02 seconds. Similarly, it’s got object tracking too, allowing you to track a moving subject.

The manufacturer claims it can even use its phase-detection autofocus in very low light situations. “Near darkness” in fact; giving you a reliably in-focus shot even when the light conditions aren’t favourable.

As for that upgraded monitor on the back, that now features a 1.62-million-dot LCD display. That’s up from 1.04-million-dots on the first generation, making it considerably sharper. 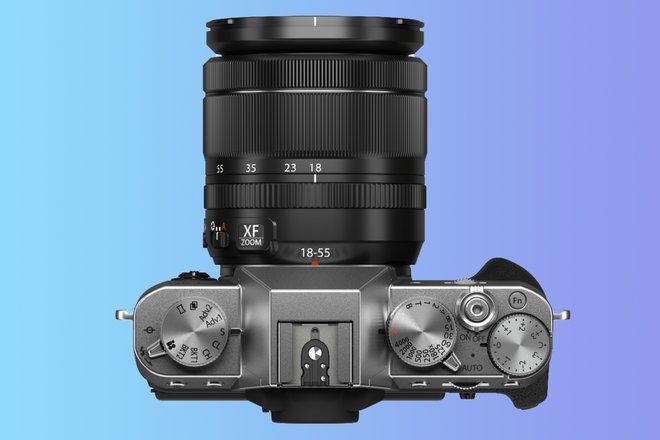 For videographers, there’s a support for 4K capture up to 30fps, and the ability to record at 8bits 4:2:0 internall to an SD card. However, it can output 4K/30 at 10bit 4:2:2 to HDMI. Plus, for those times you want to film slow motion style it can go up to 240fps at Full HD resolution.

The X-T30 II will be released in October in black and silver variations with prices starting at $899 in the US and £769 in the UK (body only).