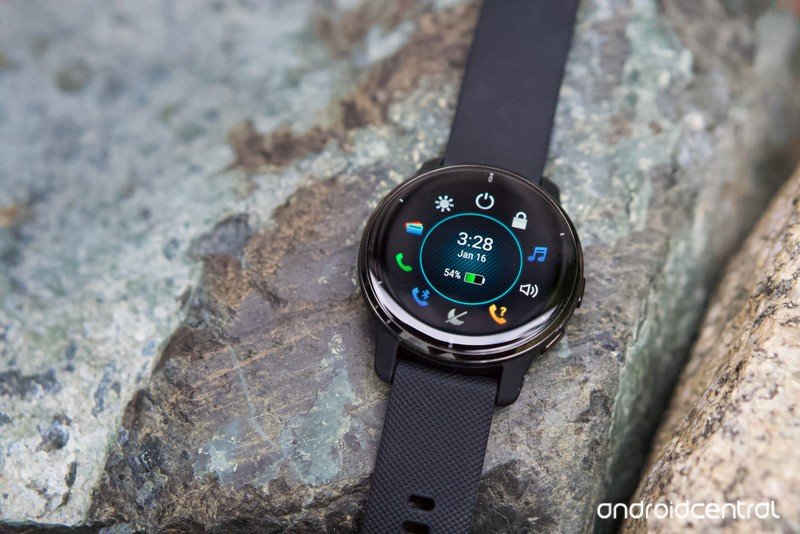 Garmin makes some of the best Android smartwatches on the market, particularly for fitness enthusiasts. Still, it seems the company wants to improve the battery life of its premium smartwatches like the Garmin Venu series. Garmin has registered a new patent that could do just that by giving them a new type of OLED display.

The patent (via TechRadar) described “energy-collecting display modules” that would be placed among the subpixels of a smartwatch’s display. This would differ from the current method that Garmin uses for its Power Glass displays on watches such as the fēnix and Instinct series, with the photovoltaic layer placed between the memory-in-pixel (MIP) display and the glass cover. 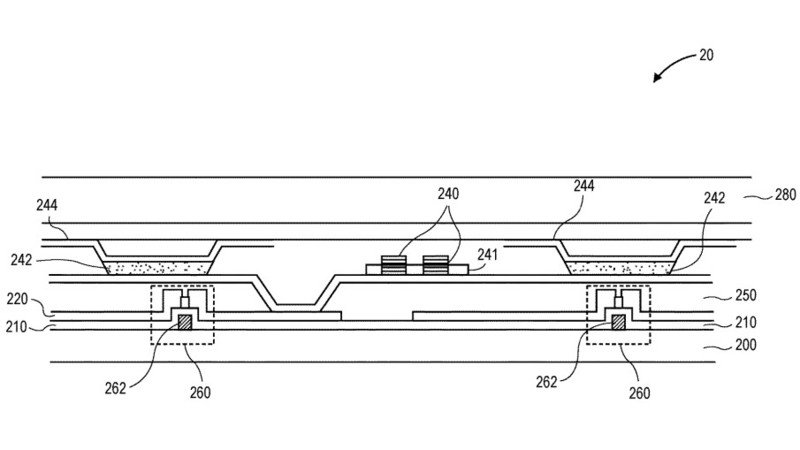 Garmin notes in the patent how current methods can hinder display quality:

Some attempts have been made to equip smartwatches with semitransparent solar panels, such as by using a discrete solar cell positioned on top of (or over) the watch’s display. However, the presence of such a solar cell overlay degrades visibility of the display module. Accordingly, there is a need for an integrated energy-collecting display module that collects solar energy without substantially obscuring its display.

It sounds like Garmin’s method could improve the battery life of future Venu or Epix models while retaining their vibrant OLED displays. The Garmin Venu 2 Plus already lasts more than a week on a single charge, which is fairly impressive compared to Wear OS or even WatchOS smartwatches. However, that still falls shows of the whopping 22 days Gamin claims with the latest Fenix 7 Sapphire Solar Edition while in smartwatch mode.

Garmin seems to suggest that this tech could be used in other devices besides smartwatches, and of course, it’s not yet clear how these energy-collecting display modules might actually look when applied to an OLED display. However, the idea of longer-lasting smartwatches will always get us excited, and we hope something comes of this patent. 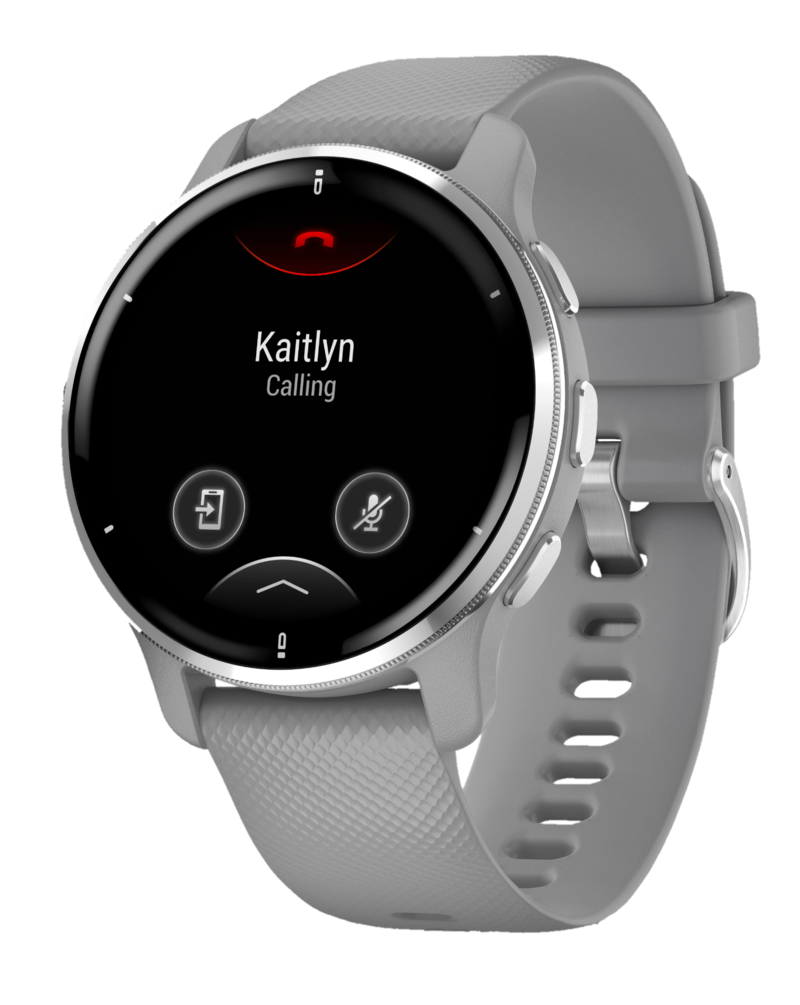 It gets even better

For anyone thinking of buying a Venu 2, you might want to consider Garmin’s latest variant, thanks to its built-in microphone for making calls and giving commands to your smartphone’s virtual assistant.