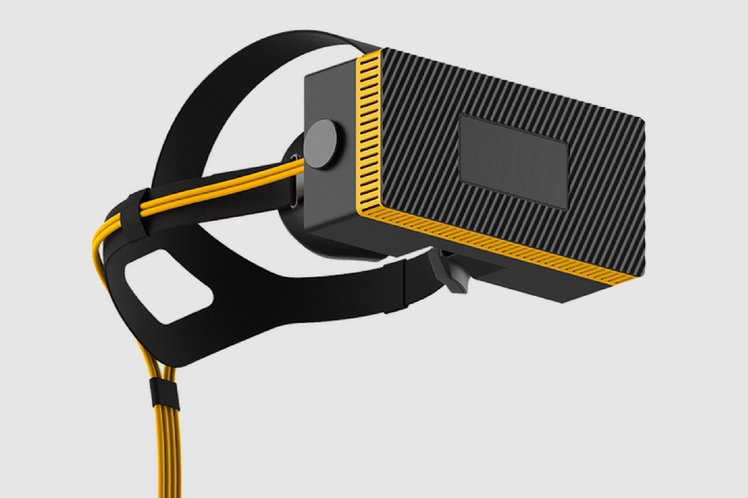 One company is striving to make the future of VR even more interesting with tech that allows headsets to focus a long-distance as well as close up.

CREAL is developing a type of light-field display technology that, when employed in virtual reality headsets could make it possible to focus at any depth while in VR. What this means essentially is that you’ll be able to shift focus from close-up to long-distance with an immersive dynamic focus.

This is best demonstrated in the accompanying through-the-lens video:

As you’ll see, the technology allows the accompanying headset to shift focus from object to object, across a variety of distances in the same way your own eyes can. This should certainly make for more engaging and convincing VR content in the future.

This is in the early development stages at the moment, with CREAL’s roadmap aiming for a compact headset capable design by the end of 2022, but the technology certainly shows promise. It’s worth noting that the company doesn’t produce its own standalone headsets, but this light-field display technology may be adopted by the likes of Oculus, HTC and others for mass-market consumer VR offerings.

CREAL certainly has high hopes for its tech:

“We hope that one day, this footage will be remembered as the opening of a new chapter in VR. The natural focus depth brings the same improvement to VR as colours brought to black and white TVs.”

The display technology it’s working on should be interesting in other ways too. The end goal for 2022 includes a display capable of up to 270 Hz refresh rate – substantially more than available on current VR headsets. That, alongside an unlimited depth resolution and no requirement for eye-tracking should make the technology appealing to consumers and developers alike.

Now we just have to play the waiting game.