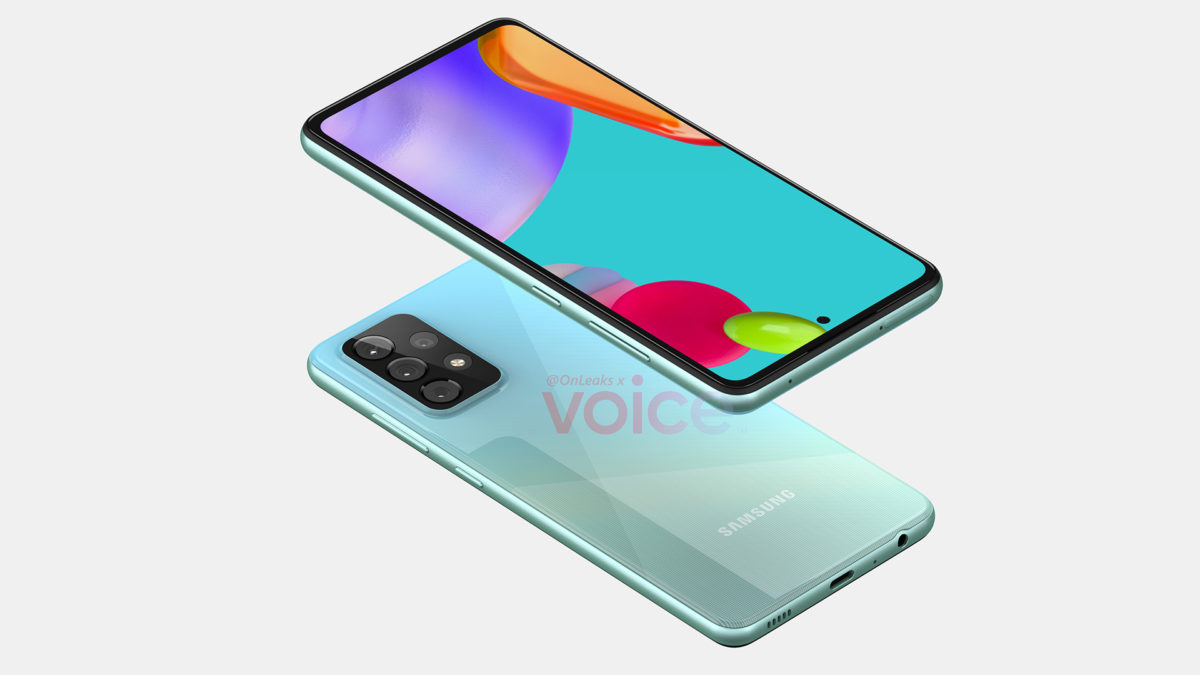 Update, January 28, 2021 (02:45 PM ET): Today, reliable leaker Evan Blass posted some new images of the Galaxy A52 to his Voice page. Unlike the images discussed in this article, these are official press images directly from Samsung. As such, they accurately represent what the final product will look like.

You can see the new images here. Spoiler alert: they don’t look much different than the leaked renders. The camera module setup is the only big difference. 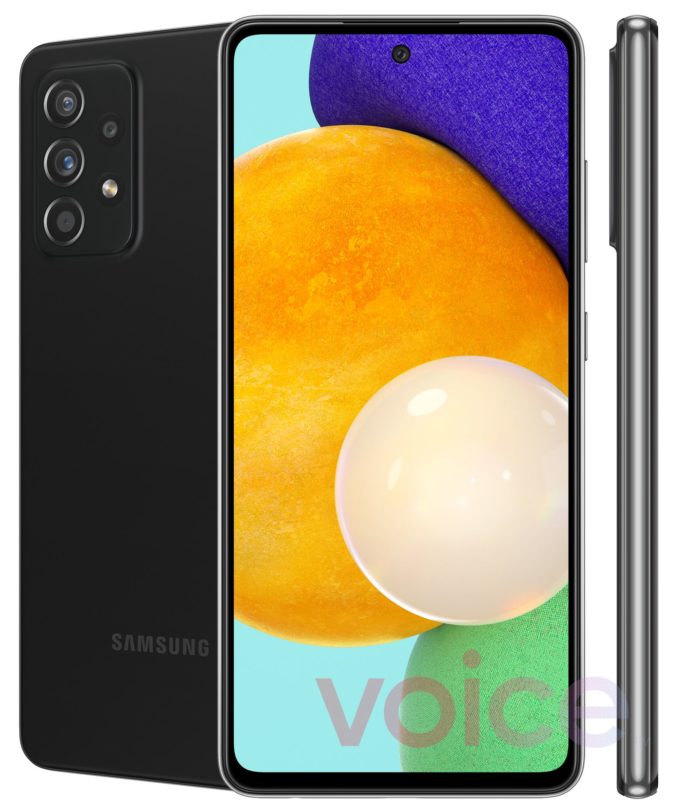 Original article, December 8, 2020 (05:15 PM ET): The Galaxy A51 is arguably more important than the S20 — it’s the affordable phone you’re more likely to buy, the phone that caters to a wide audience instead of enthusiasts. And Samsung apparently knows it. Well-known leaker OnLeaks has shared renders of what he says is the Galaxy A52 5G, and it looks like Samsung isn’t in a rush to reinvent one of its best-selling designs.

The images suggest the Galaxy A52 will hew very closely to the template Samsung established with the A51. You’ll still get a 6.5-inch display with a hole-punch selfie camera, an under-the-screen fingerprint reader, and a quad rear camera array. The largest outward change may be the look of those rear cameras, which visually resemble what you see on the Note 20 family.

Specs weren’t mentioned, although it’s safe to presume Samsung will use faster Snapdragon and Exynos processors and make other iterative performance upgrades.

This wouldn’t necessarily be a bad thing. If the rumor is accurate, Samsung would keep the 3.5mm headphone jack on the Galaxy A52 and the plain-but-durable “glasstic” back. If you have no complaints about the A51, its sequel might please you.

There’s no mention of a release date or price for the Galaxy A52. Given the reportedly conservative design, though, we wouldn’t be surprised if Samsung ships the new model relatively quickly at a price similar to the $499 of the A51. That could make it a compelling option if the Galaxy S20 FE and the upcoming Galaxy S21 are beyond what you’re willing to spend.