Samsung’s next Galaxy Unpacked event is coming soon, but pretty much everything about the event has already leaked. We know all about the Samsung Galaxy Z Fold 3, and we know a lot about the upcoming Galaxy Watch 4 series with Wear OS 3. The one product we know the least about is the Galaxy Z Flip 3, Samsung’s next-gen clamshell foldable smartphone. However, high-quality press renders of the device have now leaked, giving us a great view of how it looks. 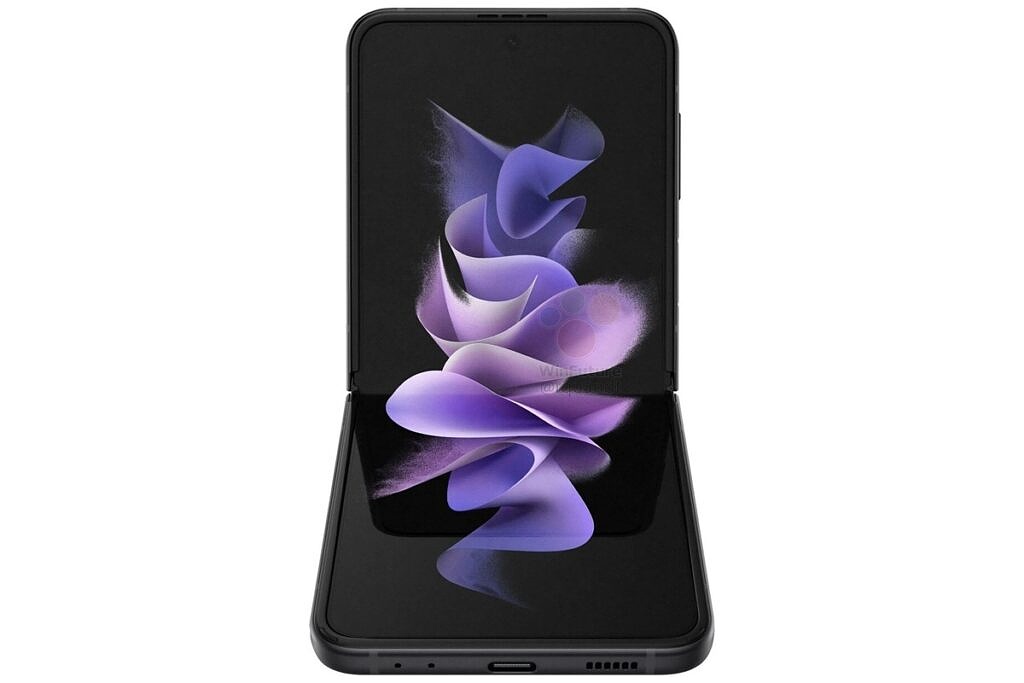 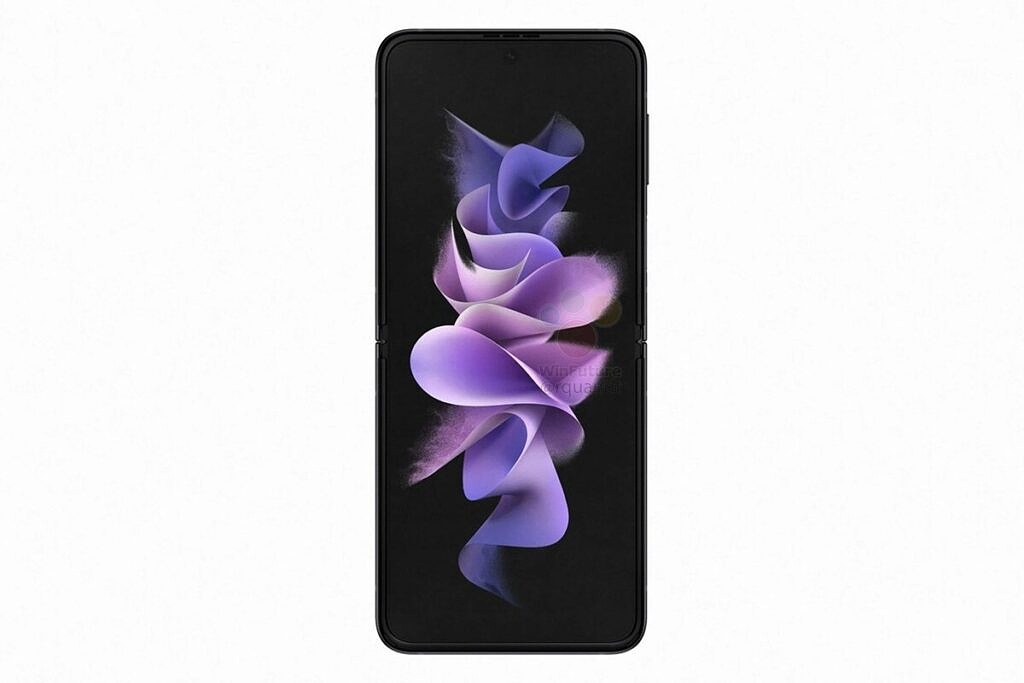 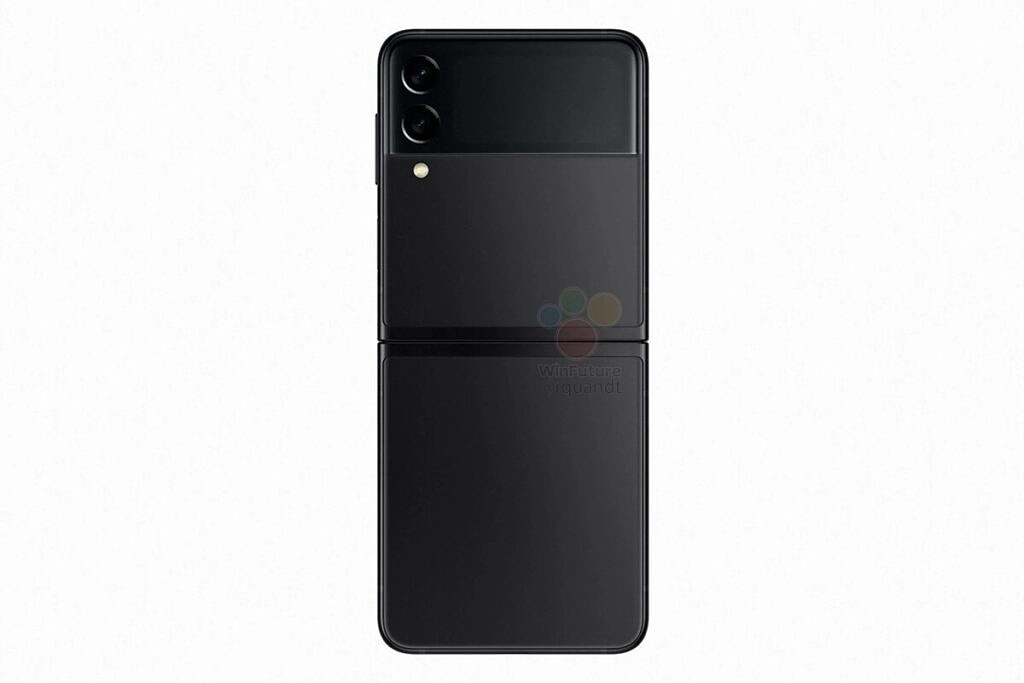 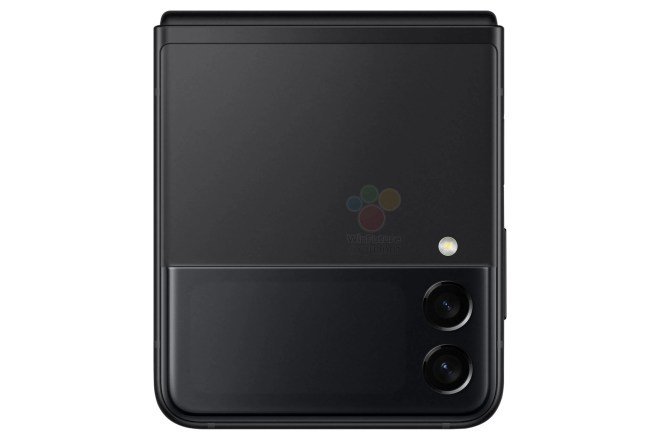 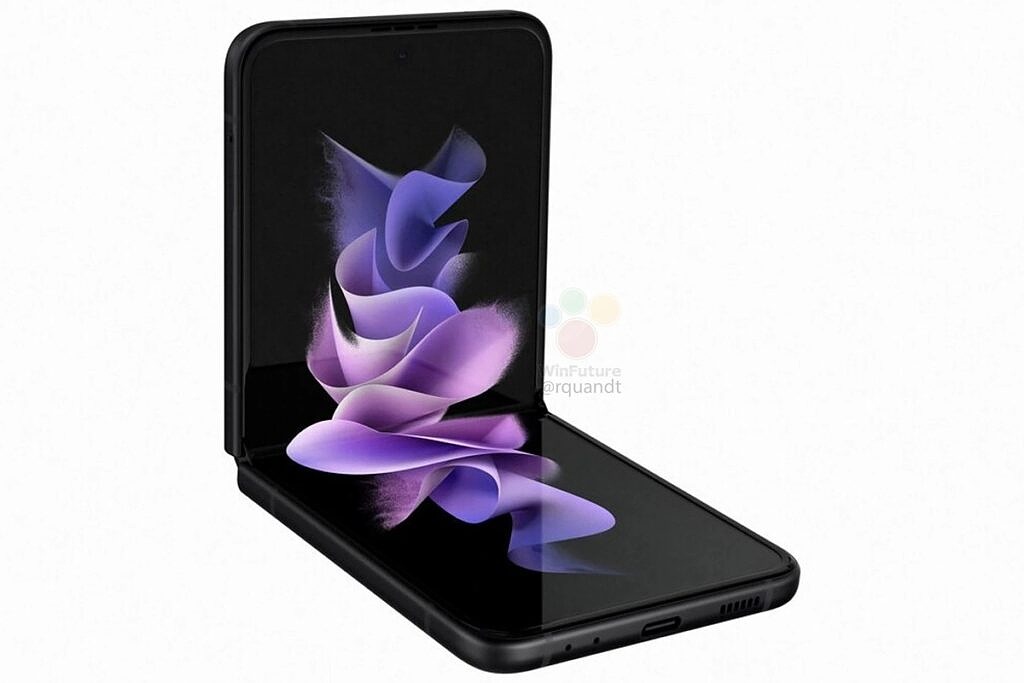 The Galaxy Z Flip 3 renders come from Roland Quandt of WinFuture, and they give us a complete look at Samsung’s clamshell foldable. We’ve seen a couple of images here and there, but few were in such high quality and none showed off the device from every angle. We can clearly see the outer display and cameras, along with the massive 6.7-inch internal display, too. A USB-C port can be seen on the bottom, along with a speaker grille and two microphones.

The Samsung Galaxy Z Flip 3 is expected to be one of two foldable smartphones that Samsung will launch at the upcoming Unpacked event. So far, we know that along with the 6.7-inch 120Hz display on the inside, the Galaxy Z Flip 3 will also have a 1.9-inch cover display, two 12MP cameras, and a 10MP selfie camera. It’ll reportedly be IPX8 rated for dust and water resistance, a first for Samsung’s clamshell foldable line. We can also expect some top-tier internal hardware powering the device, including Qualcomm’s Snapdragon 888, 8GB of RAM, and 128 or 256 GB of internal storage.

This isn’t our first look at the Samsung Galaxy Z Flip 3, but it is our most complete look. We’ve seen a render of it alongside the Z Fold 3, and we’ve already had much of an idea of what to expect. We know the colors that it’s coming in, and we know that it’s likely going to launch at a price a bit lower than its predecessor did. WinFuture states the base model costs €1200, though, so while it may be cheaper, it’s not cheap.

Despite all of the leaks so far, we still don’t have a complete picture of the specifications or software features of the Galaxy Z Flip 3. We’ll be keeping a close eye on any new leaks that may pop up ahead of the company’s launch event, though we’re close enough that we won’t have to wait much longer either way.