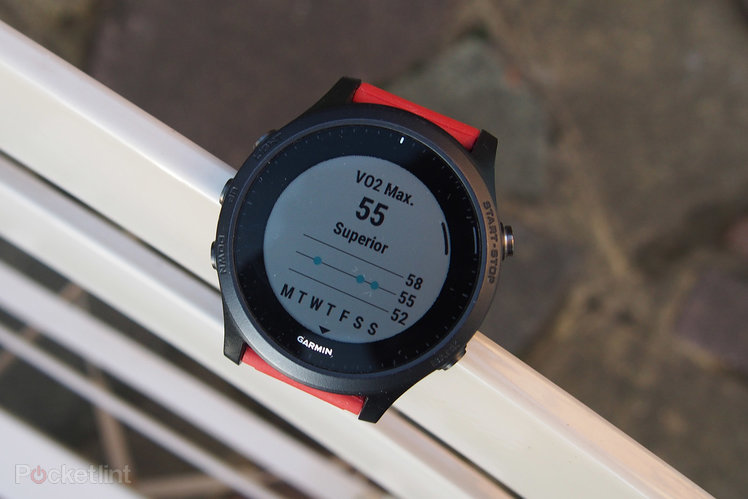 A listing for the Garmin Forerunner 955 has appeared on the company’s Australian website, leading to speculation an official announcement is pending.

As we saw prior to the launch of the Garmin Venu 2 Plus – and similar leaks for the Fenix 7 – a half-complete webpage detailing the unconfirmed running watch was spotted by eagle-eyed users of a Garmin subreddit.

The page, naturally, has now been removed, and was also done so before it could be cached by Google. Unlike other leaks, this listing also didn’t show off the device in images, which mostly leaves us with the near-confirmation that the Forerunner 945 successor will indeed be a 955 model.

Of course, with Garmin refreshing almost every other Forerunner device over the past couple of years, which also included an LTE version of the Forerunner 945 in the US last year, a new-gen version of the flagship running watch was always likely to land in the near future. 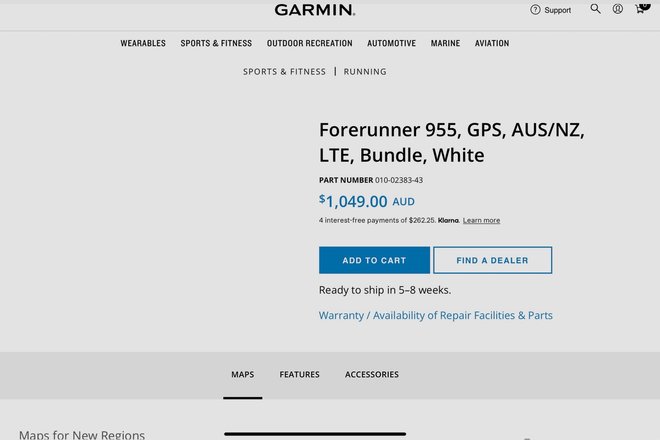 Aside from the name, the listing does also show off the fact it will ship with LTE and that the bundle will cost AU$1,049 (roughly translating to $750 / £550). Typically, Garmin offers its top-end Forerunner with a chest strap heart rate monitor for improved accuracy.

Since the LTE model of the 945 didn’t launch in Australia, this indicates that the 955 will come with the feature as standard (or perhaps just include the option in more regions), while the price increase stays pretty much in line with what we would expect, and what we saw from the Fenix 7’s jump. Currently, the 945 LTE model is available for $649.99 without the bundled-in chest strap, so it’s fair to estimate a ‘standard’ 955 LTE model would reach closer to $700.

Price speculation aside, mind, it’s important to remember that we also have no idea when Garmin will announce an official release date for the next-gen running watch – if it does at all.

If recently-launched Garmin watches are anything to go by, though, it’s likely more details will emerge soon. We’ll update this piece with all the latest information.