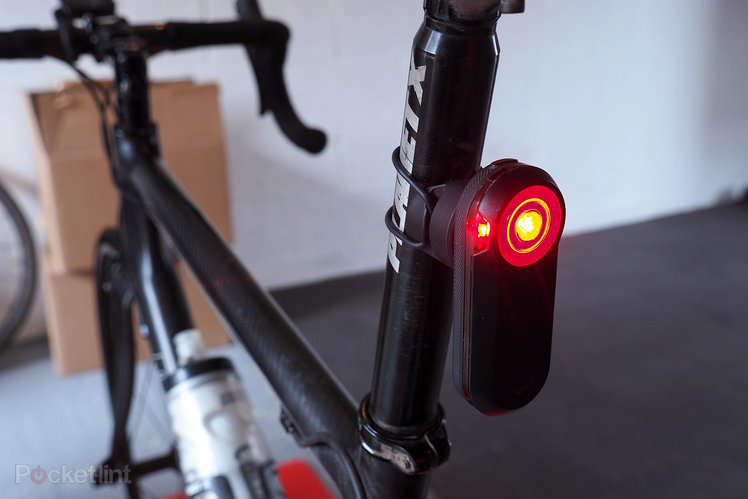 When out cycling it’s not just your eyes but also your ears that can be crucial in assessing what’s going on around you – it’s why we’d never put in headphones and listen to music while out on the road. But sometimes your own limited senses aren’t quite enough.

That’s where the Garmin Varia (RTL515) comes into play. Not only does it function as a rear bike light, it also has built-in radar that can detect when another vehicle or cyclist is on the approach and, through sync with your Garmin Edge cycling computer or mounted smartphone (via the Varia app) can alert you to what’s going on.

Thing is, the Varia RTL515 is rather a lot of money. But, having been solo cycling in the country for some months now, it’s proven its worth and our peace of mind time and again. Here’s why we recommend it.

While most bike lights are rather small, the Varia is a lot larger on account of its mount, internal battery and radar technology. It’s not big to the point of bothersome, but much of the product isn’t the actual light itself – as you can see from the extended black area in the elongated pill-shaped design.

To mount the light it’s a case of getting the included Garmin mount, fixed by O-ring bands, onto your rear seatpost. It fits fairly snug, although road vibrations can, to some degree, make the light/radar turn around the seat post slightly – and we cannot see any way to make it tighter. It’s never stopped the product functioning for us, though, so it’s no bother.

There are some adaptors included in the box, which you may find helpful, which pad out the mount. Our light, once mounted, has a fairly ‘downward’ facing position, so using the adaptors can be assistive in getting a better position overall.

Once it’s mounted up, there’s an on button, a press of which will see a small blue light show you that the light is active. From here it’ll want to find your relevant Garmin kit to sync. Through the Garmin Connect app it’s possible to sync with a bike computer, as we have with the Edge 1030 Plus, where the light’s presence shows as a little always-on-top symbol to the top right. If it’s deactivated this is red, if it’s in play then this is black. Nice and simple.

You don’t even really need to worry about turning the light itself off or on – a long press of the on/off switch can do this though – as the sync with your Garmin product means it’ll only be active when your cycling computer is also active. Very handy.

The connection is made through ANT+ or Bluetooth in the case of using a phone app instead of dedicated Garmin cycling computer. We’ve had no issues with the connection, but if the radar is blocked due to say, excess mud all over the light, then it’ll let you know that it’s not functioning – so you can stop and give it a wipe down as needed.

Once you’re out on the road, the only presence of the Varia is that little symbol to the top right corner of the Garmin Edge display. However, once a vehicle is detected on the approach the side of the display becomes an ‘approach bar’ showing a little dot (representing the vehicle) and how closely it’s approaching. There’s also an audible “de-dah, de-dah, de-dah” type alert, which will make you look – and is really useful, as it sounds even when the rest of your Garmin’s functions are muted.

That ‘approach bar’ is reasonably accurate, as you’ll tend to note a vehicle sits awaiting its sensible moment to overtake. At this point, the Varia will sound an alert again – as the radar can detect the wider movement, effectively giving you one alert for initial approach, and a second alert for overtake.

Once a vehicle has passed, the ‘approach bar’ will turn from red to green, to let you know there’s nothing else on the approach. If there is, however, the bar will remain red and show the next vehicle awaiting its turn to pass – and you might not get an approach alert in this instance. We don’t see that as a problem, but it’s something to be aware of.

There’s a similar minor issue we’ve found when riding with others: when riding chain gang style, in a bit of a peloton, the close proximity seems to make the Varia think nothing is in your near vicinity. This is how it’s supposed to function – a consistent speed follow within 30m is seen as a fellow cyclist, in effect – in order to free up the system to alert you for faster approaching vehicles.

Which is all well and good, but can’t you just use your ears? Well, yes and no. See, when we lived in London, cycling was a whole other experience compared to cycling country backroads. Our old London route was open, largely straight, with ample passing space and, frankly, enough traffic that it would rarely be faster than two legs a-pedalling. But in the country, with often concealed turns, dappled light, and rush of wind that can make hearing tricky, it’s very valuable. 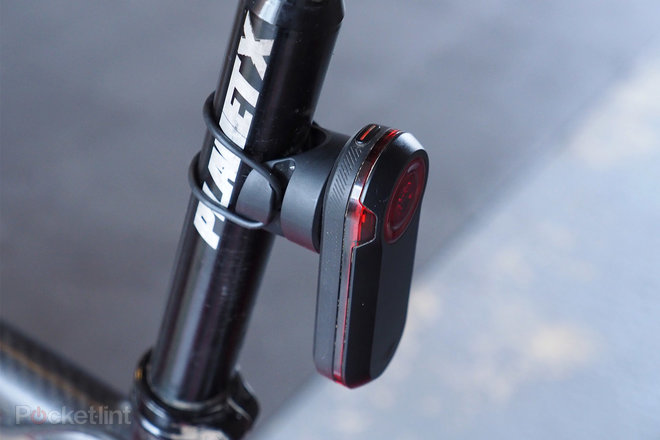 As one example: there are two sections of our daily country ride that are a bit tighter. It’s actually hard to hear anything on the approach in those sections, due to the rush of wind at relative speed. That said, it’s a national speed limit road, so a passing vehicle could, technically speaking, overtake at pace. What we do here is get alerted from the Varia that there’s a vehicle behind, then await a decent passing spot and sign for the vehicle to proceed safely. Not something we needed in London, massively useful in the country.

As for the brightness of the Varia, it’s pretty punchy. A flashing Day Flash mode is 65 lumens, with a battery life up to 16 hours. There’s also Solid (20 lumens, always on), Peloton (8 lumens to not distract nearby cyclists’ eyes), and Night Flash (29 lumens, to be seen). We’ve also seen that the sequence of flashing will change when the radar detects a vehicle in order to help you to be seen, which is a clever little feature.

As for battery life, the claimed time of 16 hours is perhaps a stretch. We’re probably poor at switching the light off properly, however, and it is at least easy to charge – although it uses older Micro-USB when we’d prefer USB-C and the possibility of wireless charging for a much simpler solution without the need for vulnerable ports and enclosing flaps to protect. 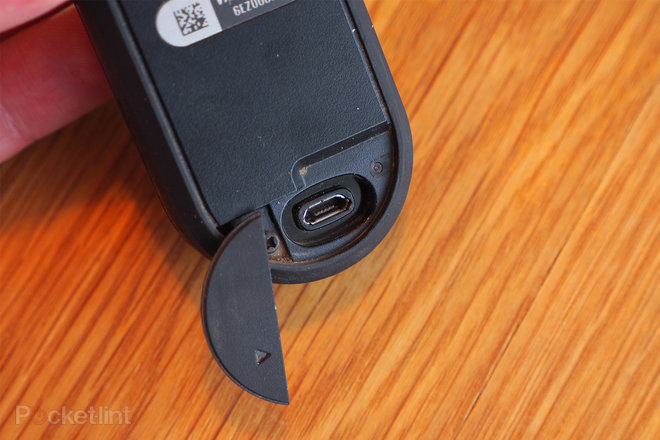 In terms of sensitivity, the Varia is very good at identifying a relevant approach. If your bike is stationary and you walk up to it from behind it’ll count that as an approach. And, as we’ve said, other vehicles – motorbikes, cars, vans and beyond – and cyclists are detected with ease. So if there’s a T-Rex on your tail, the Varia will let you know about it.