Garmin is one of the most popular manufacturers for fitness trackers, and the Garmin Vivosmart 4 is one of the company’s only remaining options for a band-style tracker (as opposed to something resembling a smartwatch). The Vivosmart 4 dates back to 2018, so it’s definitely due for an update, and a new leak indicates that may be happening soon.

WinFuture has shared images of the upcoming Vivosmart 5, which is expected to stay in the same lower price point as the current model — Garmin is currently selling the Vivosmart 4 for $129.99, but it has gone on sale for $100 or less in recent history. The new model looks almost identical to the current version, but the display is apparently 66% larger and uses a greyscale OLED panel. 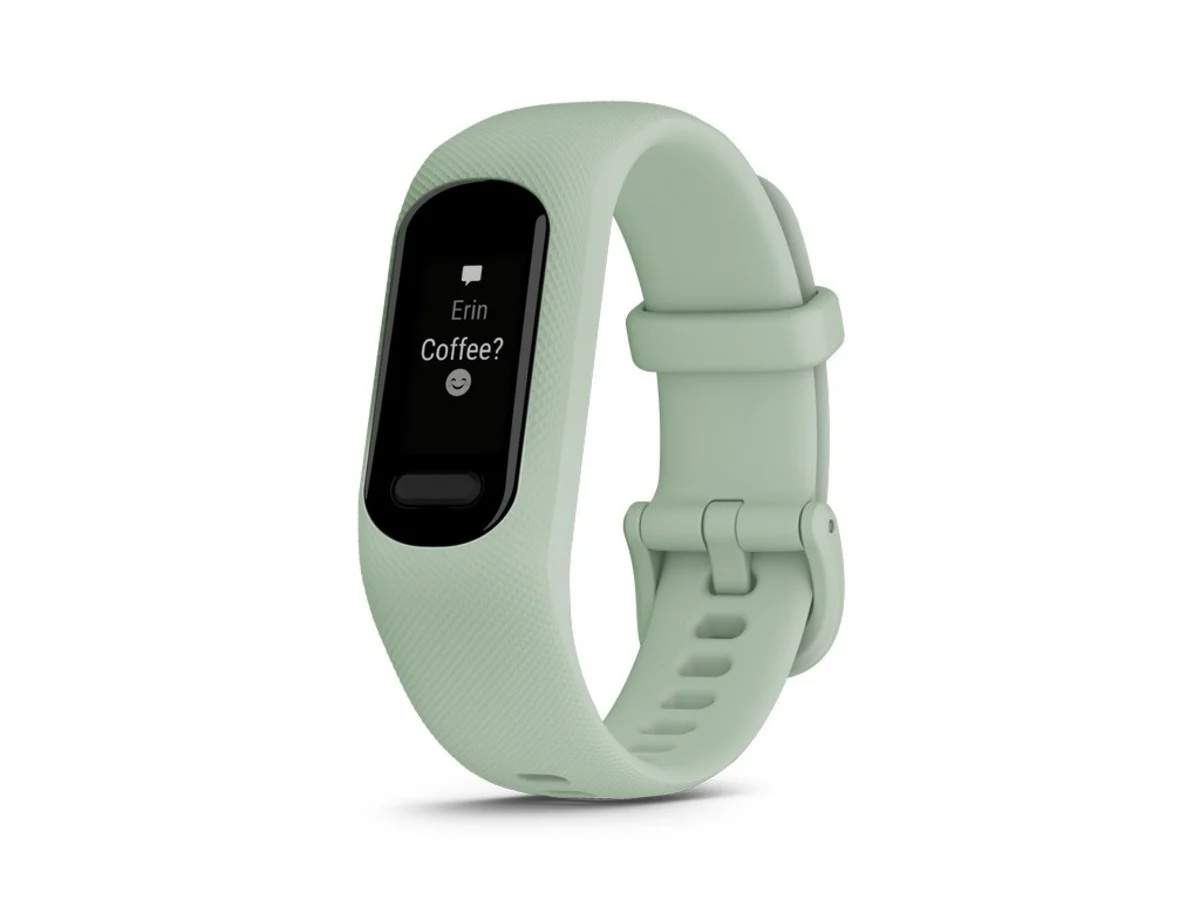 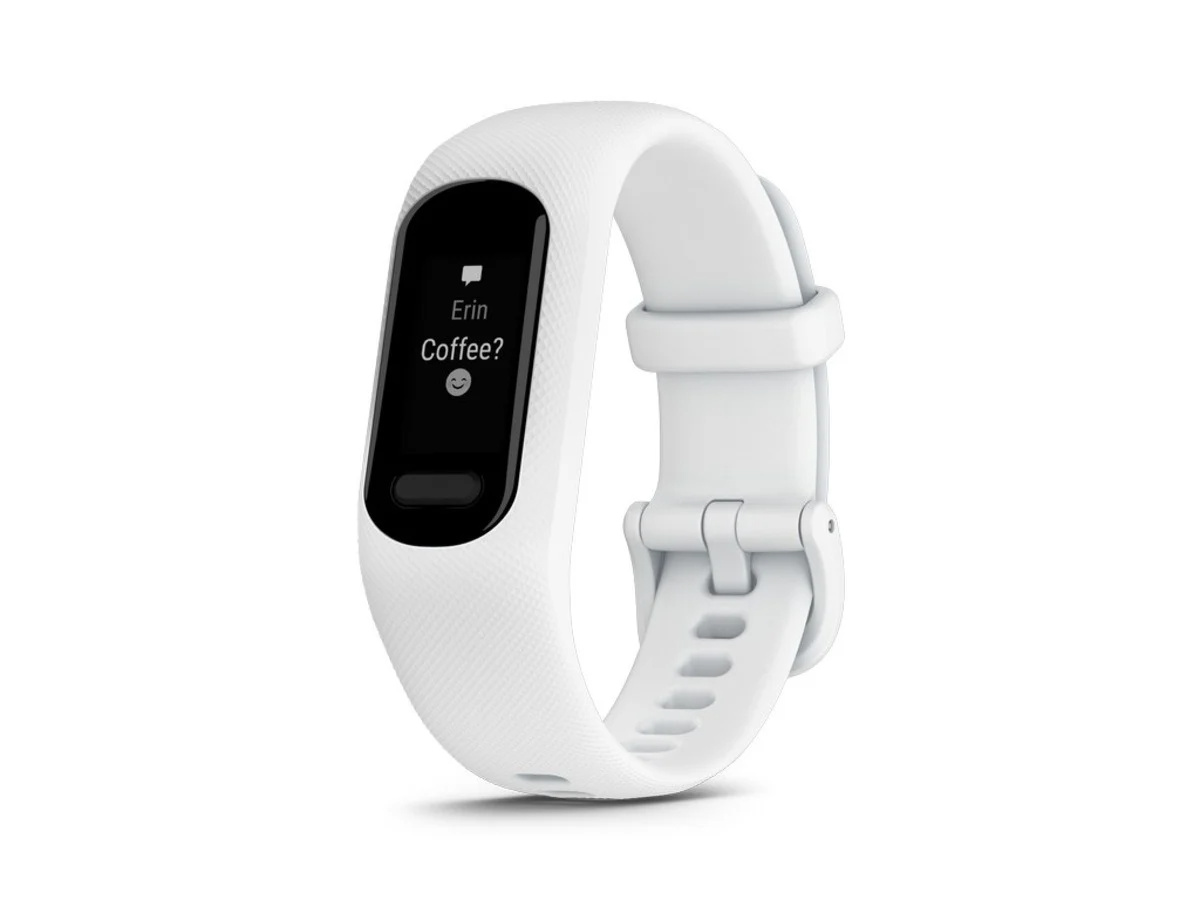 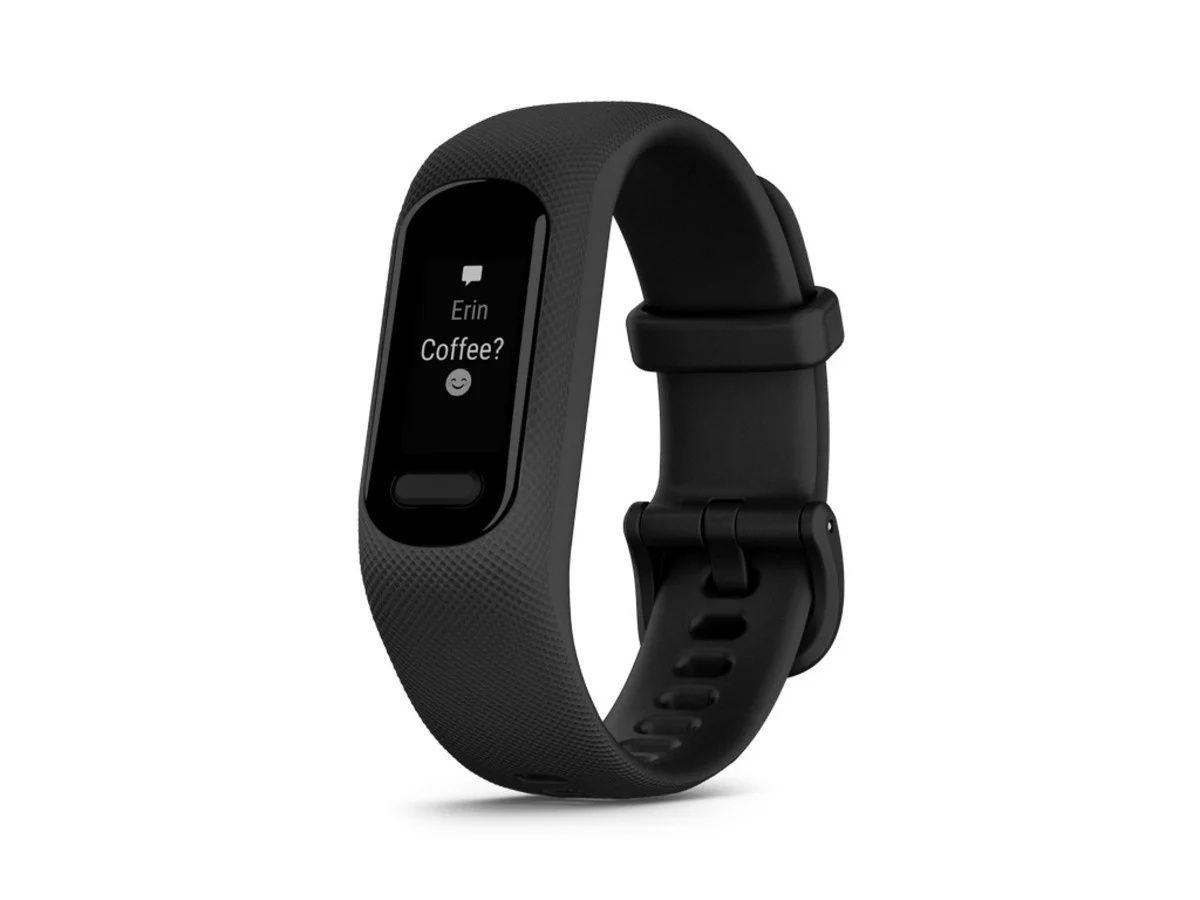 The Vivosmart 5 will reportedly support emergency notifications (if connected to a smartphone), a ‘Sleep Score’ for sleep tracking, up to seven days of battery life, and all the usual exercise and health data collecting you’d expect from a fitness tracker. It’s not clear if the band will have an IP rating, but WinFuture reports it will work for swimming and other wet environments. At least three colors will be available (black, white, and green), and a larger version will be sold in black.

The current Vivosmart 4 received mostly-positive reviews when it first arrived in late 2018. PCMag said in its review the tracker was a “a compelling option if you’re looking to quantify your active lifestyle,” while TechRadar said the Vivosmart 4 was “well worth the money and isn’t likely to break the bank to give you those valuable insights.”

Google-owned Fitbit also sells a few fitness trackers, including the Fitbit Charge 5 that arrived last year at nearly double the price of the Vivosmart 4. The Xiaomi Mi Band 6 is also an incredibly popular option, though the company doesn’t officially sell Mi Band devices in the United States.