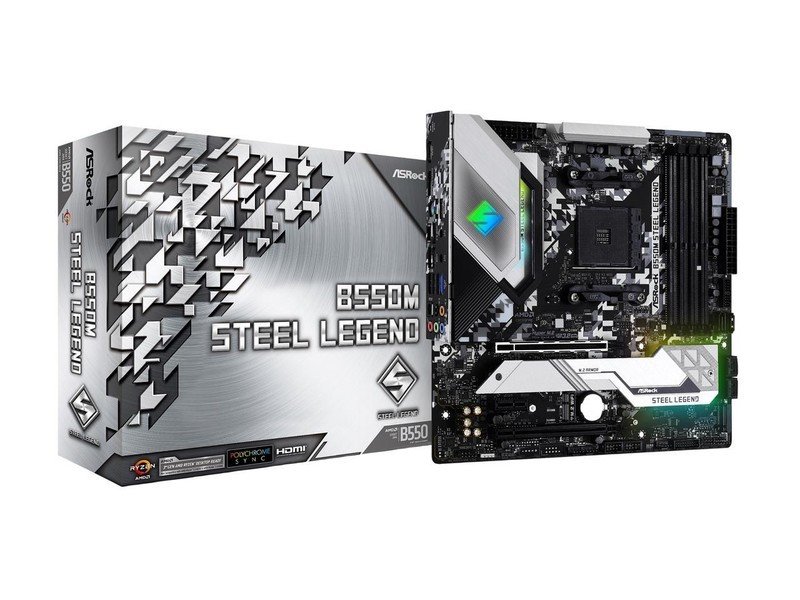 Get your PC Ryzen ready ahead of the Ryzen 5000 Series launch.

AMD’s new Ryzen 5000 Series CPUs are set to launch on November 5. If you’re looking to upgrade your rig, you can get a head start with a solid deal on a new motherboard ahead of the onslaught of Black Friday deals. Newegg currently has an ASRock motherboard that will work with AMD’s newest chips available for just $110.

That price is down from $155, including $25 off instantly and then another $20 after a rebate. For your money, you’ll get a micro ATX board that’s perfect for small builds with AMD’s AM4 socket. The board supports DDR4 4733+ memory, and it has steel reinforcements around the board to make sure everything stays sturdy.

The board also looks pretty great, with solid hatsink styling and built-in RGB lighting for some extra flavor.

If you’re already running a Ryzen setup, you may want to just do a straight upgrade to AMD’s new chips. However, if a new build is what you have in mind, particularly if you’re going for a small form factor setup, then this ASRock board is a solid deal at $110.

Of course, we’re also likely to see a ton more Black Friday deals pop up in the coming weeks, particularly when it comes to PC parts. So, if the ASRock board isn’t your style, keep an eye out for other AM4 boards that check all of the boxes. 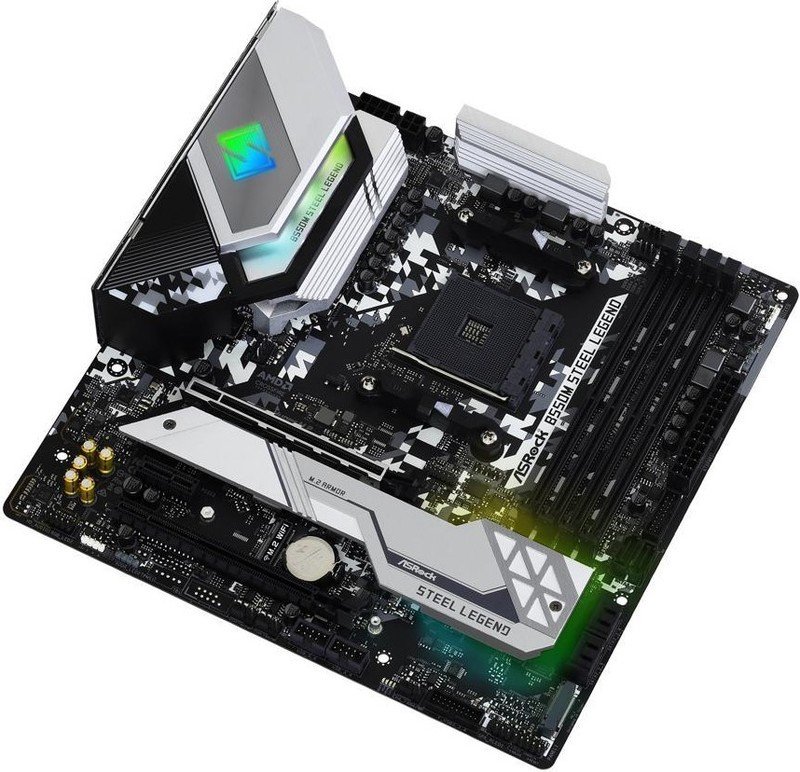 This ASRock board is the perfect companion to AMD’s latest Ryzen 5000 Series CPUs, which are set to launch later this week. It will also work great in small form factor builds.