If you own an Amazon Fire TV Stick 4K released in 2018 and aren’t satisfied with the out-of-the-box software experience, you can now swap the UI for the Android TV experience. For background, Amazon develops its own fork of Android called Fire OS for its Fire TV and Fire Tablet devices. Fire OS for Fire TV lacks Google Apps out of the box and has a wildly different UI than Google’s Android TV OS.

Although you can sideload many Android apps that aren’t available on the Amazon App Store, some might not work without Google services. Fortunately, that’s where the XDA community comes in. XDA Member burcbuluklu has managed to install Android TV in a roundabout way on the 2018 Amazon Fire TV Stick 4K. To copy their setup, you’ll need a monitor or TV, a USB drive formatted to Fat32, a keyboard and mouse for navigation, an OTG adapter, and of course, a 2018 Fire TV 4K stick (code-named “mantis”).

To get the Android TV UI on your Fire TV Stick 4K 2018, you’ll first need to unlock the bootloader and flash the TWRP custom recovery. Then, download the backed-up ROM build and extract it to TWRP’s backup folder on your USB flash drive. Now, perform a factory reset from TWRP and then restore the backup you saved on the USB drive. Once done, you’ll have an experience that’s close to Android TV, though the device will still be running the same-old outdated Android 7.1.2 Nougat build underneath. 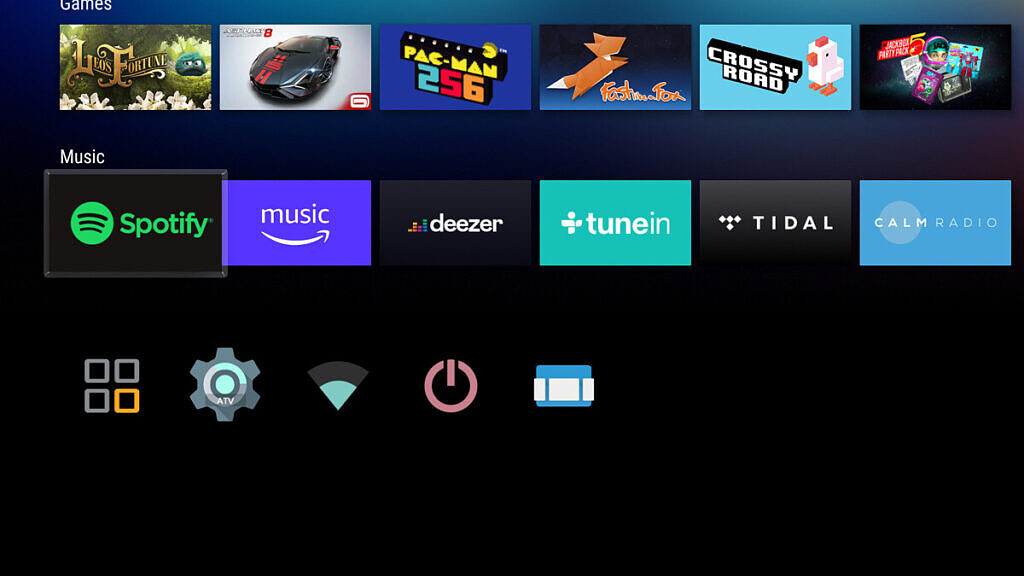 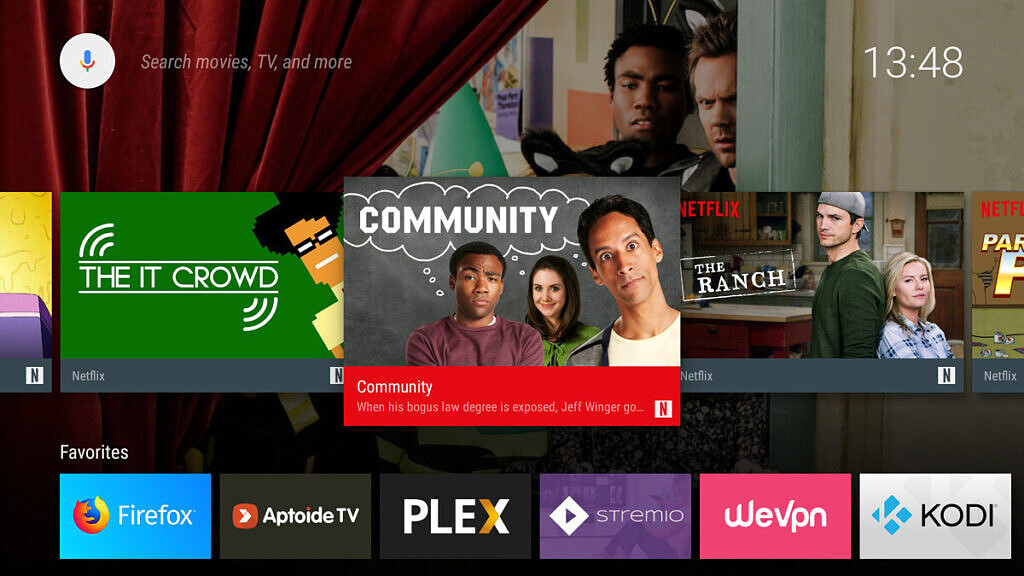 Most things seem to be working, according to the user, including Google Play Store and Play Services, Widevine DRM, Kodi, Android Screen Cast, Alexa, Fire TV Remote app, Magisk, and more. However, Google Assistant and Google Voice Search are broken.

This is an exciting development for hobbyists and Fire TV Stick 4K owners, allowing them to have the best of both worlds: a full-fledged Android TV experience with the Play Store along with Alexa and Amazon Appstore. If you’re interested, head over to the linked thread below and read through all the requirements and step-by-step installation instructions needed to install Android TV.

Get Android TV on your 2018 Amazon Fire TV Stick 4K

The post Give your Amazon Fire TV Stick 4K a taste of Google with this Android TV port appeared first on xda-developers.