You are here: Home / Technology News / Games / Google adds a Premium gaming section on the Play Store for Chromebooks

Chromebooks are incredibly popular in education and professional settings. They’re also becoming increasingly popular for gaming, according to Google, and the search giant hopes to capitalize on this trend by highlighting high-quality gaming options on Chrome OS.

Starting today, the Google Play Store on Chrome OS will show a premium gaming section that contains Android games designed for the bigger screens of Chromebooks. This will make it easier for users to discover new games optimized for Chromebooks, such as Bridge Constructor Portal and Game Dev Tycoon. 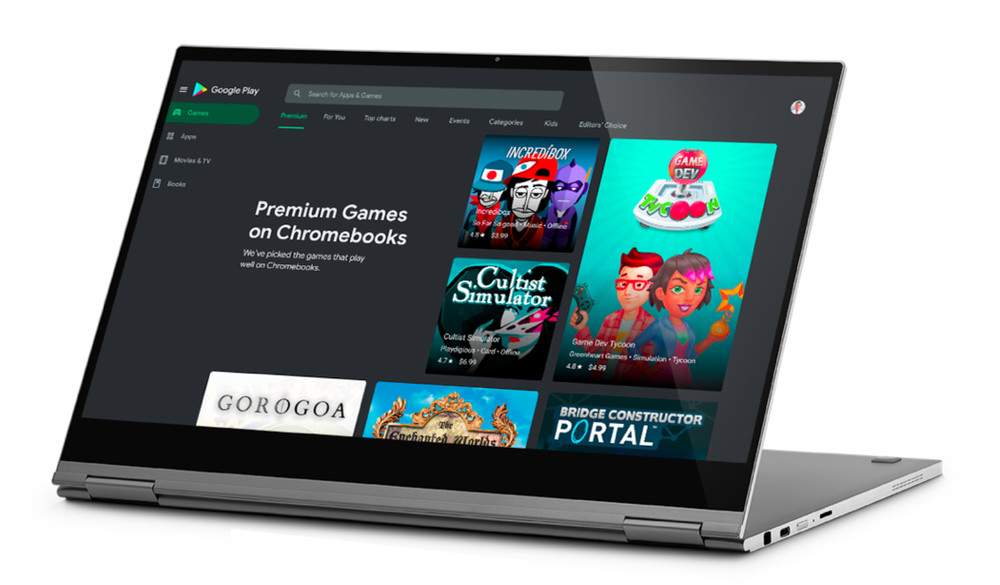 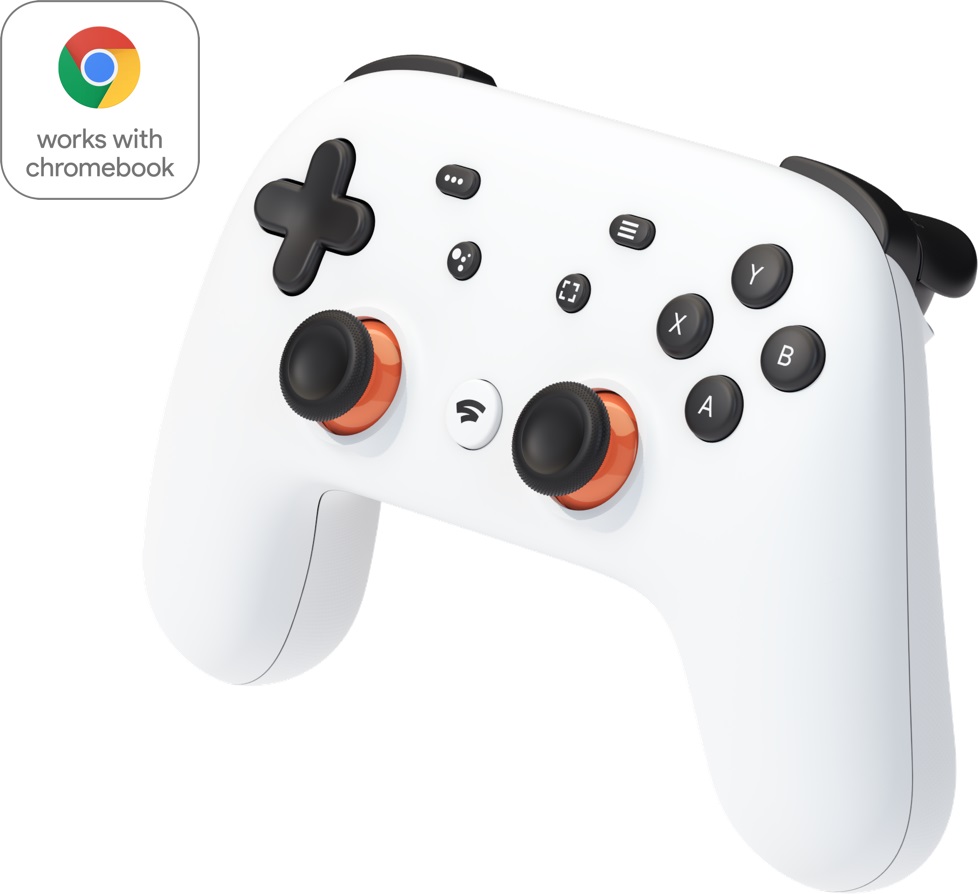 Google’s own Stadia service also features access to some of the industry’s top titles, including PlayerUnknown’s Battlegrounds, Little Nightmares, and SteamWorld Dig 2. You can also purchase games through Stadia and play them instantly across compatible devices—no downloads or in-game updates required. Chromebook owners can take advantage of three months of Stadia Pro for free, along with a host of other amazing perks, like three free months of Disney+ and 100GB of Google One storage for free for an entire year. 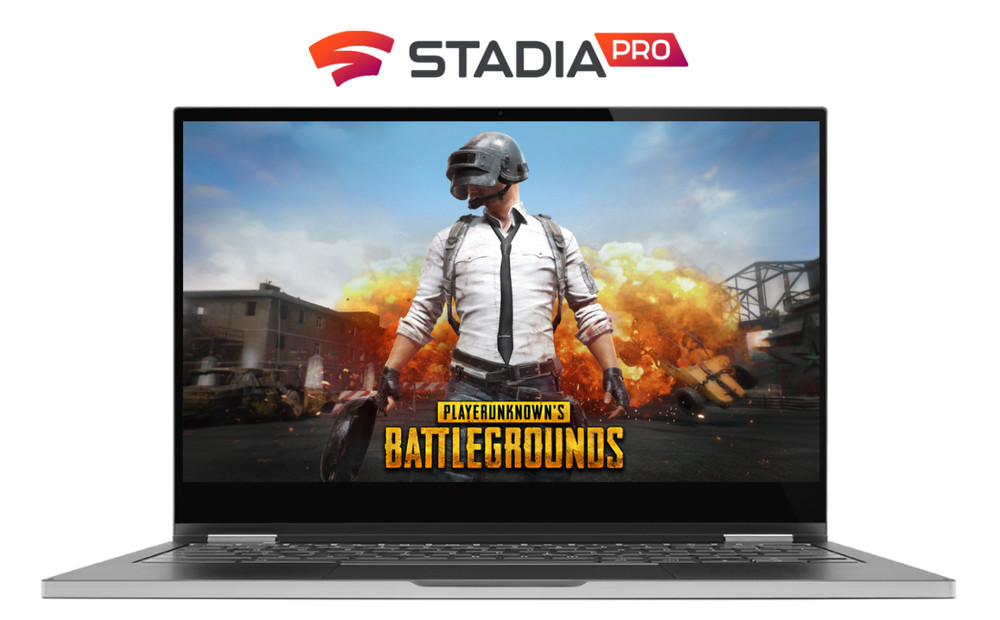 While Google is bolstering Chromebook gaming capabilities, the company has worked to make the platform better as a whole. Google recently detailed how it’s bringing Windows app support to enterprise Chromebooks, and how they also introduced a “Works With Chromebook” program for accessories.

Google said gameplay on Chromebooks launched before 2017 may not offer an optimal gaming experience. You can see here a full list of devices launched before then. The company also said it’s working to bring even more updates over the coming months that will make the platform even better for work and play.

The post Google adds a Premium gaming section on the Play Store for Chromebooks appeared first on xda-developers.