Google today announced new automation and web features coming to Google Assistant for Android and iOS, with the most notable feature for Apple users being the ability to locate a lost iPhone using the digital assistant. 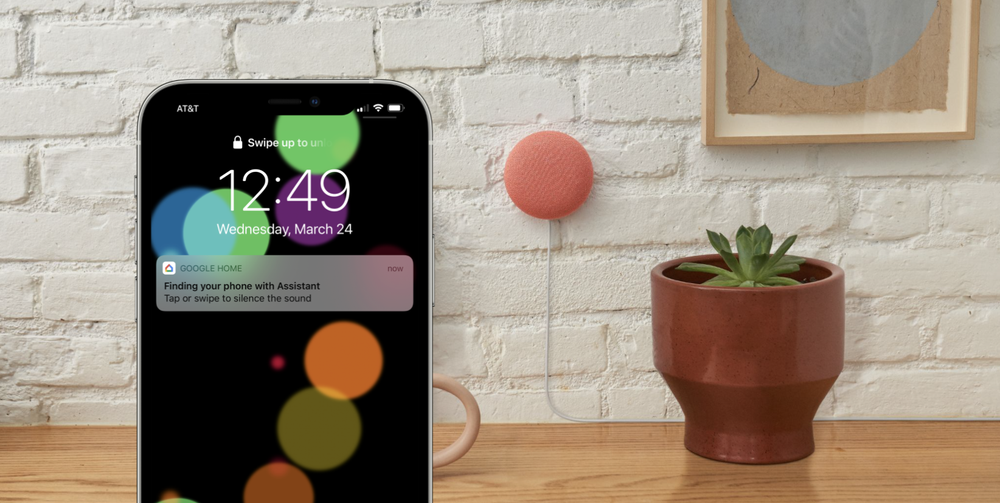 Android users have long been able to use the Google Assistant to trigger a sound for their smartphone if it got lost. That same ability, much like Apple’s own Find My system, is coming to the ‌iPhone‌. The feature will let users who have a Google Assistant-enabled smart speaker and the accompanying Google Home app for iOS find a misplaced device.

The alert is triggered when asking “Hey Google, find my phone” through a Google smart home devices. Following the trigger, the Google Home app will send an iOS critical alert on the ‌iPhone‌. Apple offers apps the ability to utilize critical alerts, which are special notifications that can break through Do Not Disturb, or silent mode, to ensure they reach the user. Apps with critical alerts require special approval from Apple, and Google seems to have obtained that approval.

Additional features coming to the Google Assistant app include “Assistant Routines,” which Google says will make it easy to perform multiple actions at once with a single command automatically, and a Duplex update that makes ordering takeout and delivery easier with partner restaurants.