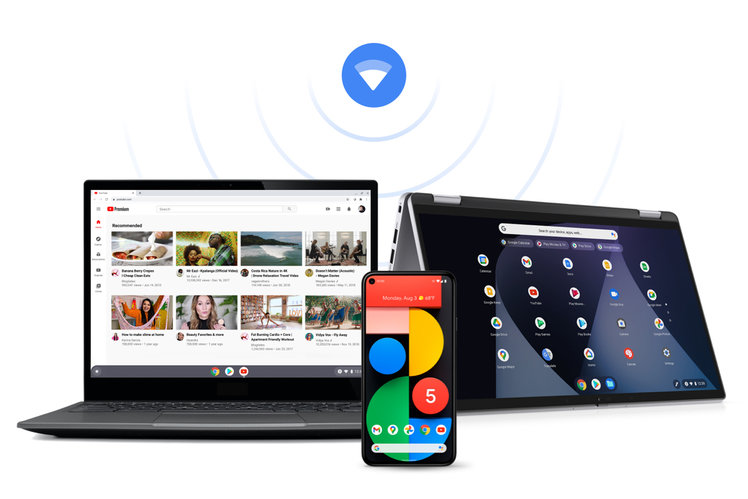 Google has detailed a few new Chrome OS features headed to Chromebooks in the coming weeks. The enhancements are timed to coincide with the 10th anniversary of Chrome OS (that’s flown by!) this year.

The new features come on the back of a remarkable year for Chromebook sales and – as explained by Chrome’s director of product management Alexander Kuscher – are part of Google’s plan to “evolve and expand” the platform. The updates are split into two aspects, doing things quicker and working with multiple devices.

Many of the features are recognisable from other operating systems like Windows and macOS as you’ll see. Google has also given various icons a new look, too.

The multiple device enhancements are perhaps most of interest since they help your Chromebook work better with Android phones. Firstly, Chrome OS will work with Nearby Share – Google brought the feature to Android in 2020. Nearby Share enables you to share files, links, pictures and more with Android users nearby and is like AirDrop on iOS, macOS and iPadOS. 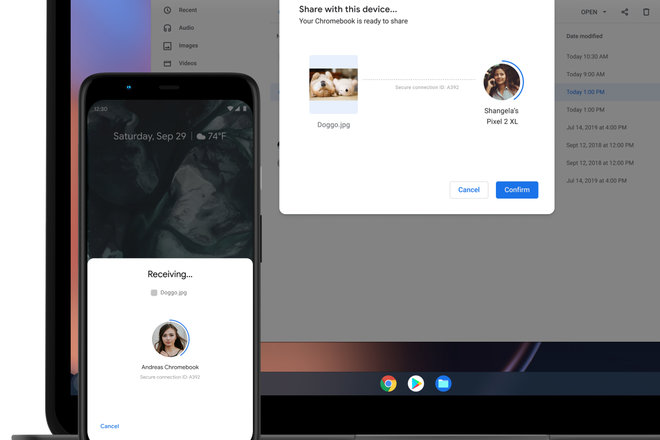 Phone Hub is a one-stop control centre to work with your Android phone. You can reply to texts, locate your device, look at Chrome tabs from your phone and so on.

Kuscher adds to “stay tuned for more feature releases this year that help your devices work better together”. Intriguing.

Then there are some speed enhancements. Kuscher again: “We’ve redesigned key parts of the Chromebook experience based on your feedback and added new features that make it easy to get things done fast, so you can focus on your work, not your tools.” 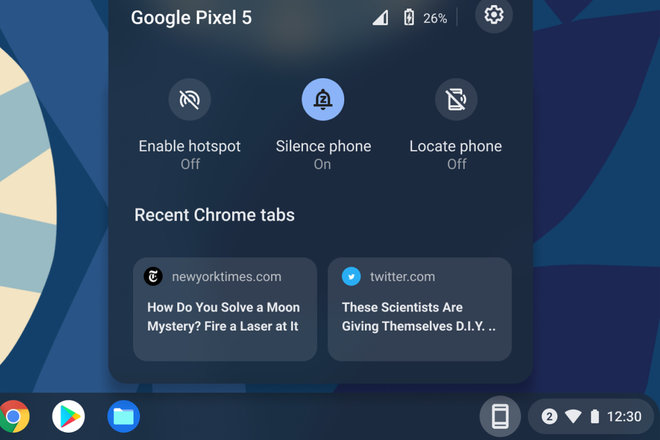 Screen reader Select-to-speak also has new controls that let you speed up, slow down and pause the reading voice in real-time plus easily jump to different sections of text.

Media controls are also now built directly into the Quick Settings menu. There’s also a new Screen Capture tool in the Quick Settings menu which is a bit like the much-improved clipping tools we’ve seen come to Windows 10 and macOS in recent times. Once you take a screen capture, it’ll instantly show up in Tote, which is “a new space that keeps important files right at your fingertips”. Open Tote from your Shelf and you’ll see all your recent downloads, recent screen captures and pinned files.

There’s also a new Clipboard, so Chrome OS saves the last five items copied without needing to switch between windows. Press the Launcher Key to use the Clipboard.

Chromebook setup for parents and guardians has also been streamlined. Now when parents set up a new Chromebook using their child’s personal Google Account (managed with Family Link), they can immediately add a school account and PIN should they choose.

Finally, if you have to reboot, all your windows will restore to where they were before.