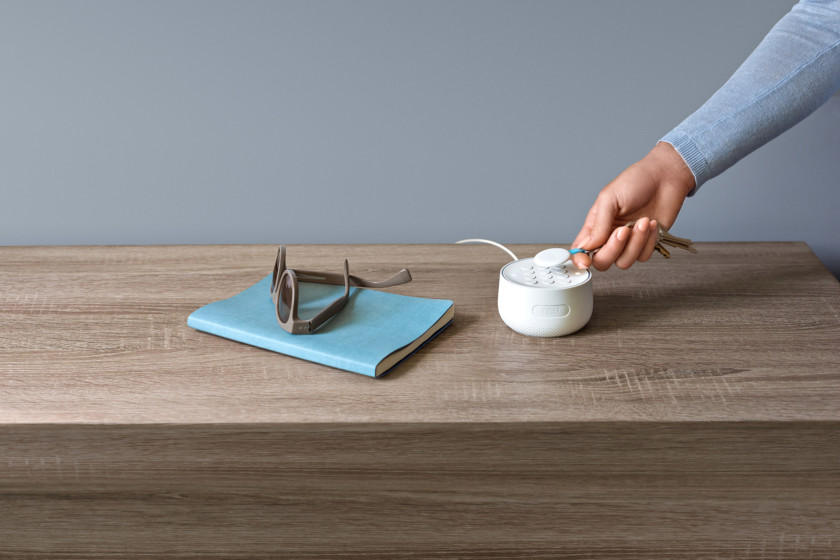 Update, October 28, 2020 (04:10 PM ET): According to Phil from Modern Dad, Google is now emailing Nest Secure owners with an update on the security system’s future. In the original article below, we discuss how Google previously confirmed Nest Secure had been discontinued.

In a screenshot of the email, Google appears to say that it is still “committed to bringing you the same feature and software support you’ve always had with Nest Secure, including cross-product integrations within the Nest ecosystem.” It also adds that it will “continue to deliver critical security updates and software fixes.”

The email fails to clarify why Google discontinued Nest Secure. All Google says is that it “sold out of Nest Secure and won’t be making the full system available for sale any longer.”

In the end, it appears owners of the Nest Secure system can feel comfortable that the system will continue to be safe for the time being. However, people looking to buy a new one from a third-party retailer should probably avoid it.

Original article, October 19, 2020 (06:12 PM ET): The Nest Audio might be a triumph, but Google’s other smart home devices aren’t faring as well. Google has confirmed to Android Police that it has discontinued sales of Nest Secure, a week after the company listed the alarm system as “no longer available” on its official store.

Google didn’t explain why it had discontinued Nest Secure, but stressed that the product would continue to work for existing owners. The company didn’t say how long the system would remain active.

It’s safe to say the device never got much (positive) attention. Google introduced Nest Secure in 2017 but left the system largely unchanged even as there were revisions to other Nest products. The biggest surprise was the discovery of an unlisted microphone that Google would later enable for Assistant, even as it raised privacy questions. It’s not surprising that Google discontinued Nest Secure, then — it just didn’t play an important role in the company’s strategy.

The decision leaves you with one less option for a smart security system, particularly if you’re heavily invested in Google technology. Current devices do fill some of the gaps. Nest security cameras still offer at least some protection. Nest Protect and thermostats offer motion-sensing features, too, albeit more for convenience than security. There just won’t be a direct equivalent to Nest Secure, for better or for worse.