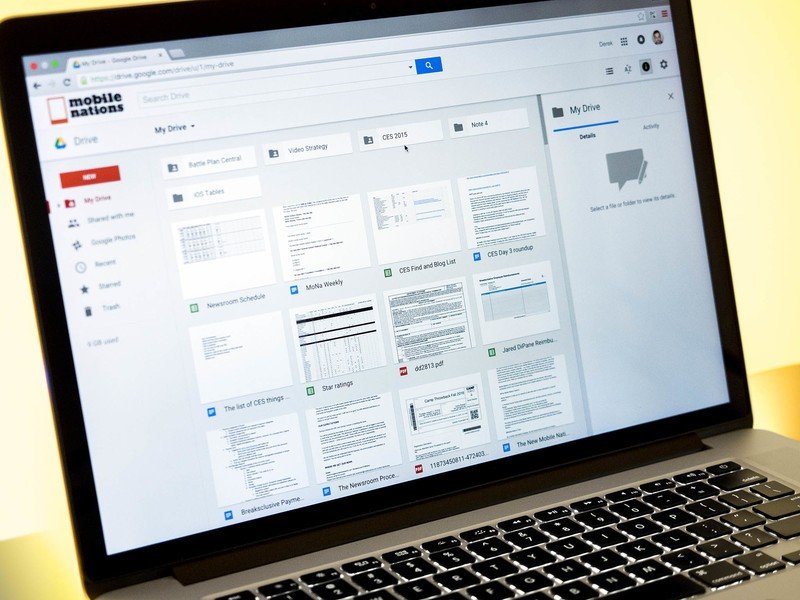 The feature makes all file types accessible on the web even if your internet is down.

In early 2019, Google began testing an option in Google Drive‘s web version that lets you make all file types such as PDFs, images, office Microsoft Office documents available for offline viewing. Now, that feature has come out of beta.

Google has announced the general availability of offline mode in Drive on the web. The new capability allows everyone to mark all file types accessible even without an internet connection. It comes in handy for people who frequently travel to areas where internet connections can get spotty. Previously, only Google files including Docs, Sheets, and Slides can be made available to access offline.

To turn on offline support for a certain file, you can simply right-click on an item in your Drive and then toggle the “available offline” option in the menu. You can then open those files using the compatible apps installed on your PC through Drive’s web-based portal.

As part of this update, Chrome OS users can now choose the Docs, Sheets, and Slides files they want to make accessible offline through the Files app on some of the best Chromebooks. This means they won’t have to open Drive or Docs to mark these files for offline viewing.

The feature is available to all Drive users who use either a personal or business account. However, in an office setup, admins need to manually enable offline access for their domain. Google has begun rolling out the new capability, and it should arrive for everyone by September 14.