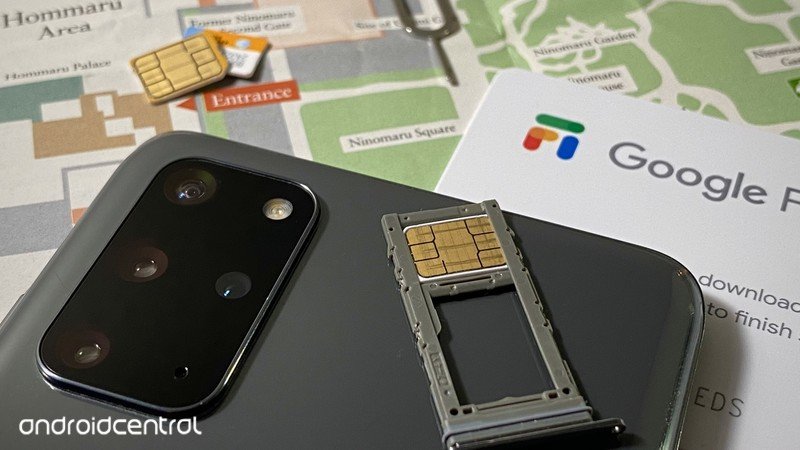 After a couple of years, Google Fi VPN is finally out of beta for Android smartphones.

Google is probably the last company you’d expect to help you browse the internet privately, but that’s exactly what it’s allowing you do to with its Fi VPN service. After being in beta for the past couple of years, Google is officially taking its virtual private network out of beta as part of Safer Internet Day and “after listening to your feedback and making performance improvements.”

With the Fi VPN, you’re able to stream, browse and download on an encrypted, private connection — meaning that websites can’t use your IP address to track your location and you’re shielded against hackers, even while you’re using unsecure networks.

Not unlike many of the best VPN services, Google Fi works to ensure that your browsing is kept private, and now that it’s out of beta, Google claims that users of the service should notice a “stronger, faster connection.” And in addition to making Fi VPN available for all Android devices, the service will also be available for iPhone users this spring.

Google Fi VPN will be part of Google’s new Privacy & Security Hub that it’s rolling out today. This gives Fi subscribers one place to view and manage their privacy and security needs, such as blocking unwanted and spam calls, toggling the VPN, and more. This is in addition to the protections offered by your Google account and services like Family Link, which is what makes Google Fi one of the best wireless carriers in the U.S..

Google Fi VPN is available now for Android users subscribed to the network.

Google Fi takes a lot of the guesswork out of your wireless plan and offers either flexible or unlimited data. And you’ll rarely have to worry about having a shoddy network thanks to its automatic network switching, meaning you’re always connected. And now with its new VPN service, Google Fi subscribers will have access to the most secure connection.