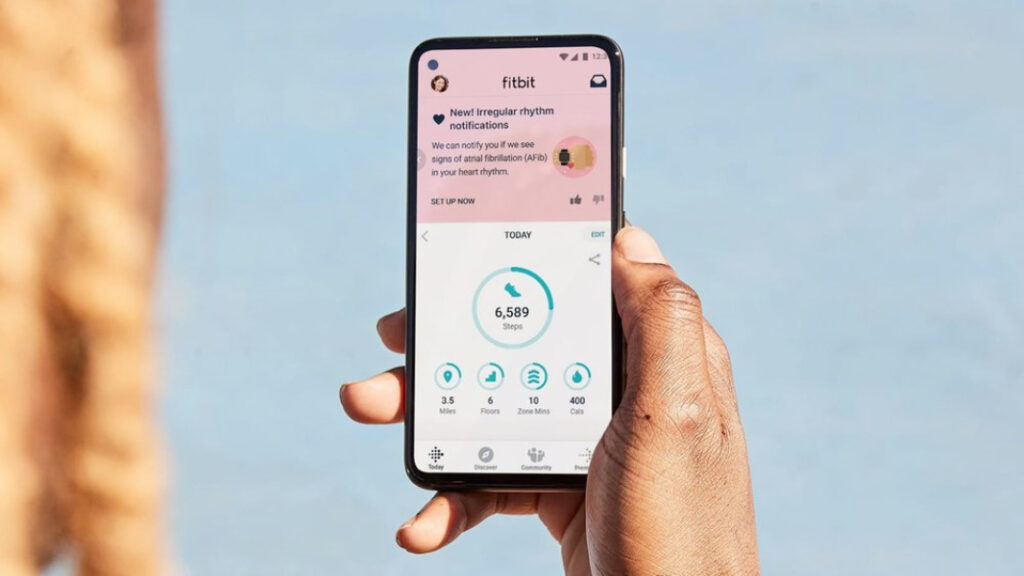 “AFib is a form of irregular heart rhythm that affects nearly 33.5 million people globally, and individuals with AFib have five times higher risk of stroke, the Fitbit team explained today. “Unfortunately, AFib can be difficult to detect as there are often no symptoms and episodes can come and go. Our new PPG AFib algorithm can passively assess your heart rhythm in the background while you’re still or asleep.”

The Fitbit PPG-based algorithm will be able to send Irregular Heart Rhythm Notifications to users and allow them to get in touch with healthcare providers for further analysis. The Fitbit team sees PPG-based AFib detection as a passive and long-term complement to Fitbit’s ECG app, which can already let users assess their art for atrial fibrillation and share results with their doctor.

Other wearable devices such as the Apple Watch are also capable of looking for AFib and sending irregular rhythm notifications, though Apple emphasizes that the Apple Watch “is not constantly looking for AFib” and that it cannot detect all instances of AFib. In contrast, the Fitbit team highlighted today “the unique capabilities of Fitbit devices — especially its 24/7 heart rate tracking and long battery life” as a differentiator.

“The Fitbit PPG-based algorithm and Irregular Heart Rhythm Notifications feature will soon be available to consumers in the U.S. across a range of heart-rate enabled devices,” Fitbit said today. You can learn more about the company’s PPG technology on this page.