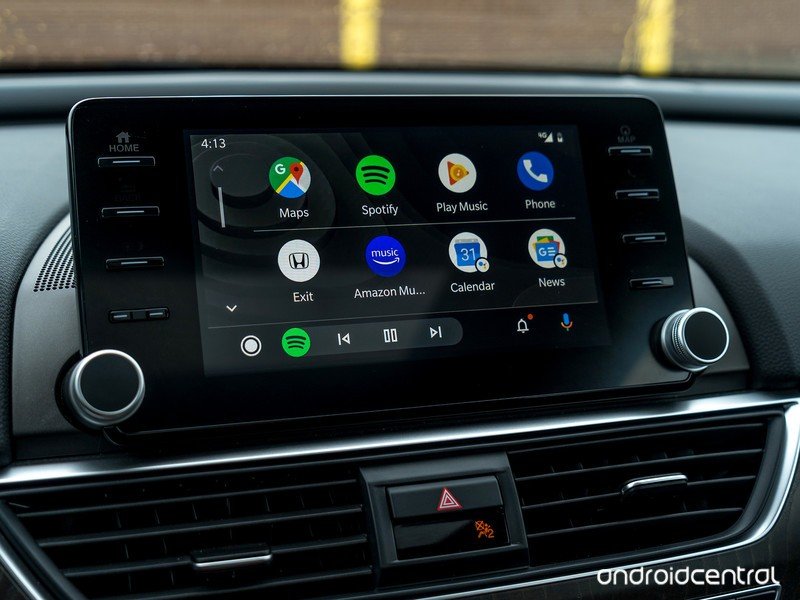 The error previously prevented new message notifications from showing up on a car’s head unit.

Since Google released Android 12, there have been a number of issues with Android Auto, including a bug that caused Google Maps navigation to crash for some users. Another issue that has cropped up since November 2021 is a bug that prevents notifications from appearing on the head unit of some users when new messages arrive.

The search giant has now fixed the problem (via autoevolution). A Google representative confirmed that the team has “implemented a fix to resolve this issue” in response to a complaint posted on Android Auto’s help page.

One user complained via a forum post that the bug surfaced after updating a Samsung Galaxy S21 Ultra to One UI 4 based on Android 12. Other best Samsung phones, such as the vanilla Galaxy S21, were also affected by the issue. The user explained:

For the past three weeks, Android Auto has stopped showing new text or other messages. If music is playing and a new message comes in, the music is turned down briefly as if to allow the new message notification to sound, but no sound and no message comes to the auto display, even though new messages have arrived on the phone.

It’s not clear why new messages did not come through to the car, as Google’s acknowledgement fell short of any explanation. What matters at this point is the error has been resolved.

If you’ve had the same issue, you’ll need to update your Android Auto app and messaging app to the latest version in order to receive Google’s fix.