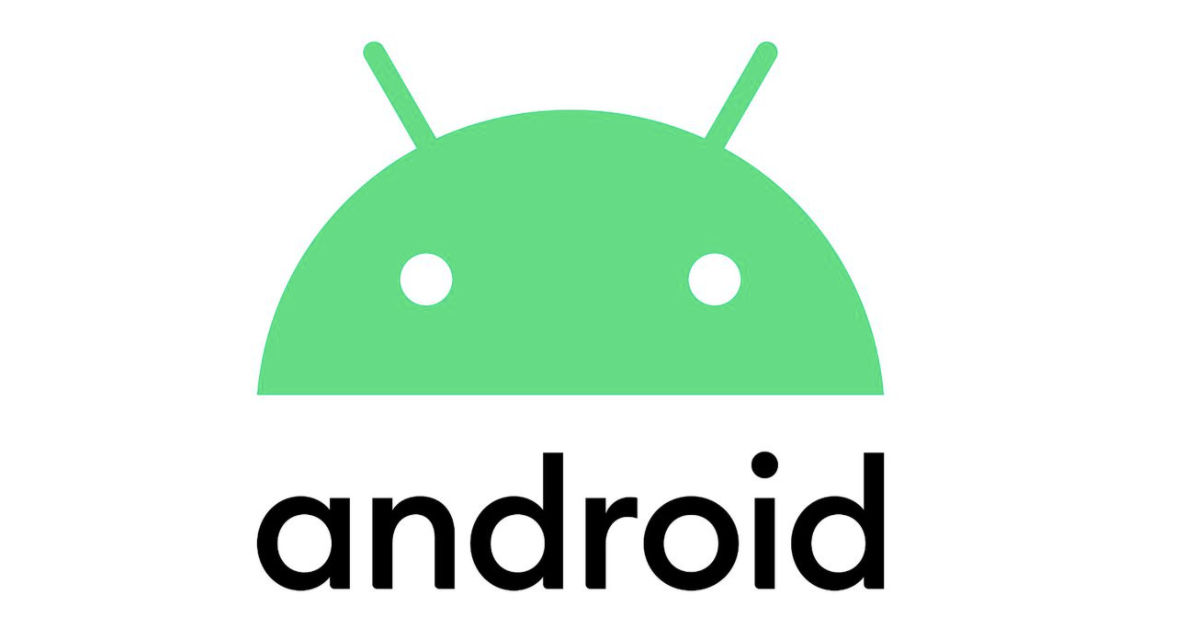 Google is forcing users to upgrade their old Android devices, in a way at least. The Mountain View company will soon end support for devices running an almost the decade-old Android 2.3.7 and older versions; that covers Android 1.0, 1.1 (unnamed), 1.5 Cupcake, 1.6 Donut, 2.0 Eclair, 2.2 Froyo, and 2.3 Gingerbread. In an email sent to people still these dated devices, Google said that starting September 27th they will no longer be able to sign in to Google apps such as Gmail, YouTube, Play Store, and Drive. The company claims that this is being done to protect user account privacy. In order to continue Google services, the users will have to upgrade to Android 3.0 or higher.

“Signing in to your account on Google apps will no longer be supported on phones with Android 2.3.7 or lower September 27th,” per Google’s email. This will impact system and app sign-in, including Google Play Store. According to the Google support page, the following actions will result in a “username or password error”:

That said, visiting Google search, Drive, and Gmail among other Google services via the mobile web browser will remain an option to these users. The Android web browser, which was not Chrome at that point, will continue to work. The move to end app support for devices running Android 2.3.7 or lower is aimed at improving the security of the customers, added Google. Unless there’s a system update for a newer Android version (3.0 or higher) available, you will have to upgrade to a new mobile phone. This should affect a small percentage of users.