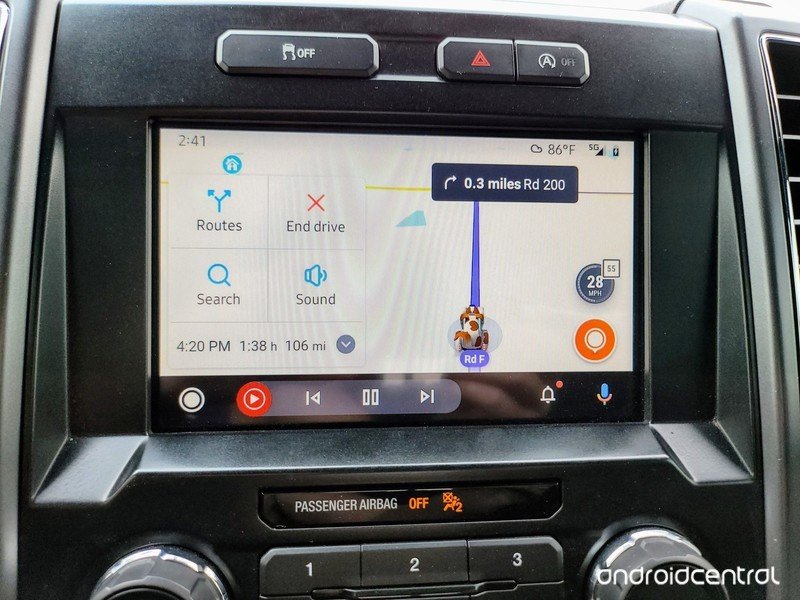 It surfaces suggested audio content and news to free you from frequently tapping on the screen while driving.

Google has quietly introduced a new button in Android Auto that brings up a carousel of cards showing recommended music, podcasts, and news. Spotted by Reddit user u/sccabrian, the shortcut button appears to be part of a test for now as it doesn’t seem to be widely available. 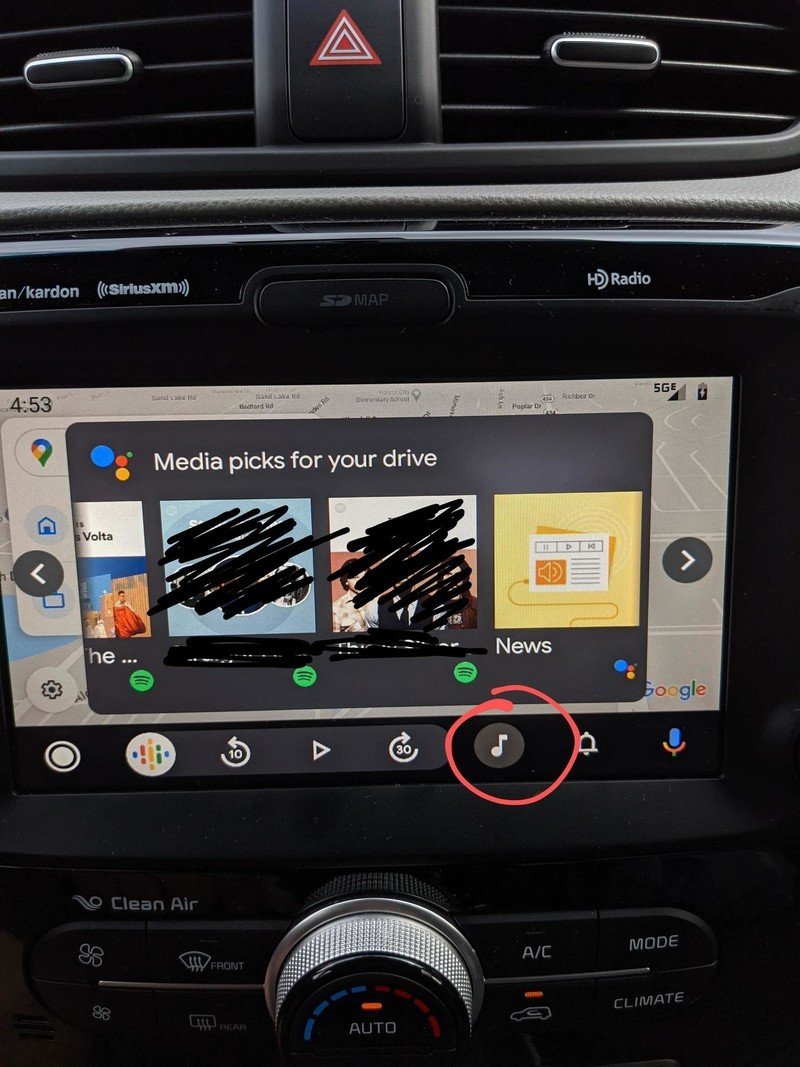 The button comes in the form of a music note icon and sits next to the player controls. When tapped, it surfaces the “Media picks for your drive” window with an automated selection of media and content from Spotify and Google News, for example. The suggestions are based on your content preference.

The horizontal list of suggested media and content disappears once you’ve taken your pick, after which the playback starts. Android Police notes that the recommendations are pulled from some of the best Android Auto apps installed in your infotainment unit.

The feature comes in handy for those that have access to it since it lets them easily pick songs they like to listen to while keeping their focus on the road.

In its present state, it looks like there’s no way you can disable the experimental feature, assuming it’s live for you. There’s no option as well to adjust what type of content shows up in the suggestion cards, but these capabilities are expected to be added in the future.

That said, there’s no official word for now as to when and if the feature rolls out to everyone. At present, its availability appears to be limited and activated only through a server-side update.