Google has been consistently updating its Google Maps app to make it better and more convenient for users. Members of the Google Maps preview program have received a message regarding the next feature to be added to the app. This feature will display the prices of tolls, bridges, and other financial additions to your navigation route.

Members of the preview program were asked to take a survey in an effort to direct the Maps development team in the best way to implement such a feature. According to the message sent, toll prices and even totals would be displayed along your route before users select it so that they can compare the costs and length of the trip before deciding on which route to take. 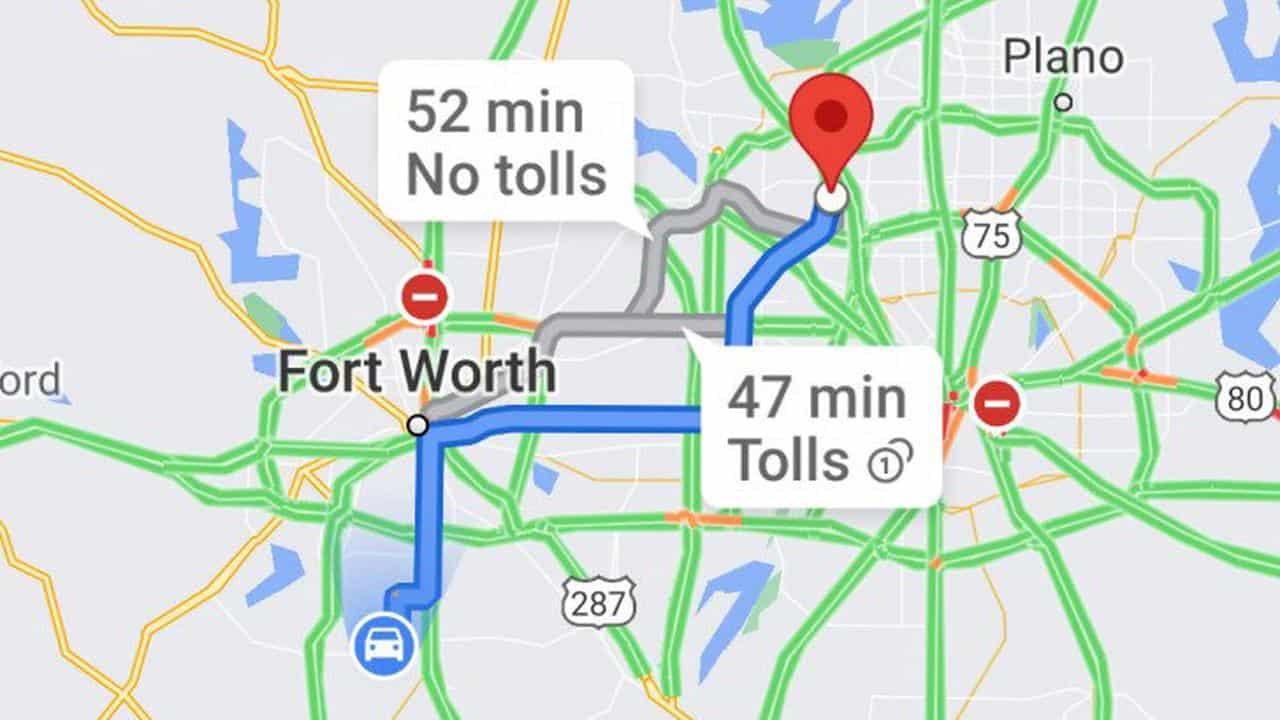 Maps currently show toll roads along your route in the general maps and the route, but toll prices are not featured. This function may indicate that Google is transferring another tool from Waze, the popular navigation app Google obtained in 2013. Waze started estimating toll costs three years ago, which makes you wonder why it’s taken so long for Google to start looking into this feature for their native navigation app.

This feature would be very useful to Maps users. Not only does it give them the chance to properly evaluate the different routes available and choose between saving time versus saving money. It will also allow users to plan beforehand and ensure that they have enough finances to cover the costs of their planned route. It’s extremely useful since it will mean no more turning back or re-planning a route because you weren’t prepared for the toll fees.

This feature for Google Maps is still very much in development, with no hints as to when we can expect the release to the public app. However, there are many benefits of having it that indicate the various toll costs and the total costs for your trip directly on the app. I look forward to seeing how effective this app is once it’s released.

The post Google Maps is working to show you how much tolls cost along your route appeared first on gHacks Technology News.