The next time you use metered parking in a major city, Google doesn’t want you to have to physically pay at the meter. Google Maps is working to let users pay for street parking from inside the app. Drivers in Austin, Texas, in the United States, can test the feature starting today when driving to a location with participating parking nearby.

Back in early 2017, Google started to show parking availability in Maps. Later that year, Google added a “find parking” feature to Maps to allow people to find parking spots near their destination. Now, drivers approaching their destination in Austin, Texas, will have the option to pay for parking in the Google Maps app.

Google said it partnered with Passport (via 9to5Google) to integrate the latter’s payment technology into Google Maps. Passport is a software company that specializes in developing phone-based payment technology to simplify parking management. Actual payments are handled through Google Pay, however.

Users can take advantage of the new integration in Google Maps on Android, iOS, and the web. Once you hit “Start new session,” you’ll be prompted to enter the Parking Zone Number, which may be found on a nearby sign or meter, and the parking space number, if applicable. Once you’ve entered the necessary information, you’ll be presented with the option to save your vehicle, where you’re required to enter your license plate number. Once you pay for a meter through Google Pay, you can see “Active sessions” in the navigation drawer. To extend your parking time, you’ll have to go to the web UI and follow the instructions. For more details on how this works, visit Google’s support page. 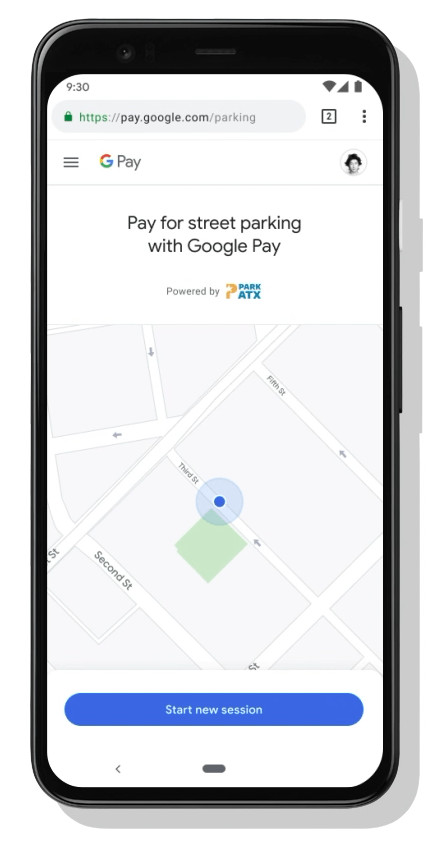 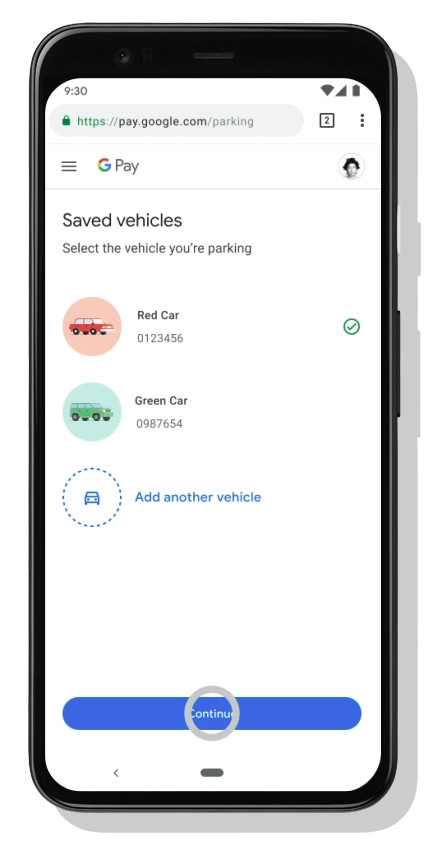 This feature not only makes things more convenient for drivers, but it also reduces the need to physically interact with parking meters and ticketing machines. Right now, the functionality is live in Austin, Texas, though Google likely plans to expand support to other cities in the U.S. in the future.

The post Google Maps now lets you pay for parking with Google Pay, starting in Austin appeared first on xda-developers.