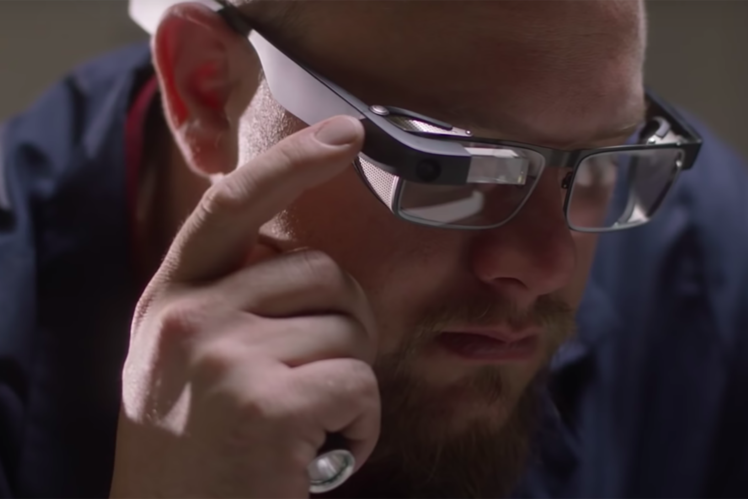 Google Glass might have fallen out of favour a few years ago, but that doesn’t mean Google has given up entirely on Augmented Reality.

While other companies like Oppo, Facebook and Samsung and Microsoft, have been busy working on new AR devices, Google seemingly hasn’t been resting on its laurels either.

9to5Google has spotted that on Linkedin, Mark Lucovsky has become Senior Director of Engineering, Operating Systems for AR at Google. He previously worked with Oculus for a number of years until recently. Now he’s moved to Google, Lucovsky has also posted some job listings that the company is looking to fill.

One of those listings includes a role for a Senior Software Developer, Embedded, Augmented Reality OS. The description for that role implies that Google is up to some interesting things for the future:

“The Google Augmented Reality (AR) team is a group of engineers, designers, and research scientists tasked with building the foundations for great immersive computing, and prototyping helpful, delightful user experiences. We’re focused on making immersive computing accessible to many people through mobile devices, as our scope continues to grow and evolve.”

Some of the roles are in the US, but there are also others in Ontario, Canada. Those roles include several Augmented Reality related positions including an AR and VR hardware developer position that will be looking to create “…next-generation technologies that change how users connect, explore, and interact with information and one another. ”

Interestingly this location is also where the smart glasses maker North was located before it was acquired by Google in 2020. So it’s fairly clear that Google is getting serious about AR again.