The next time you get a One Time Password (OTP) in Google Messages, it will automatically be deleted after 24 hours. The feature appears to be rolling out in the beta version 7.5.048 of the Messages app, but it isn’t available for all testers just yet.

The feature’s arrival comes after we spotted the auto-OTP delete option back in September of last year. At the time, we discovered strings of code that hinted at a feature that would automatically delete OTP messages 24 hours after they’re received.

Similarly, there’s a new option that will allow you to sort messages by category. That includes personal, transactions, offers, and OTPs. By enabling this feature, you can keep your inbox free of clutter; the auto-delete feature will further clear up your inbox by getting rid of OTPs automatically. We actually got a glimpse of this toward the end of last year, so we knew it was coming. 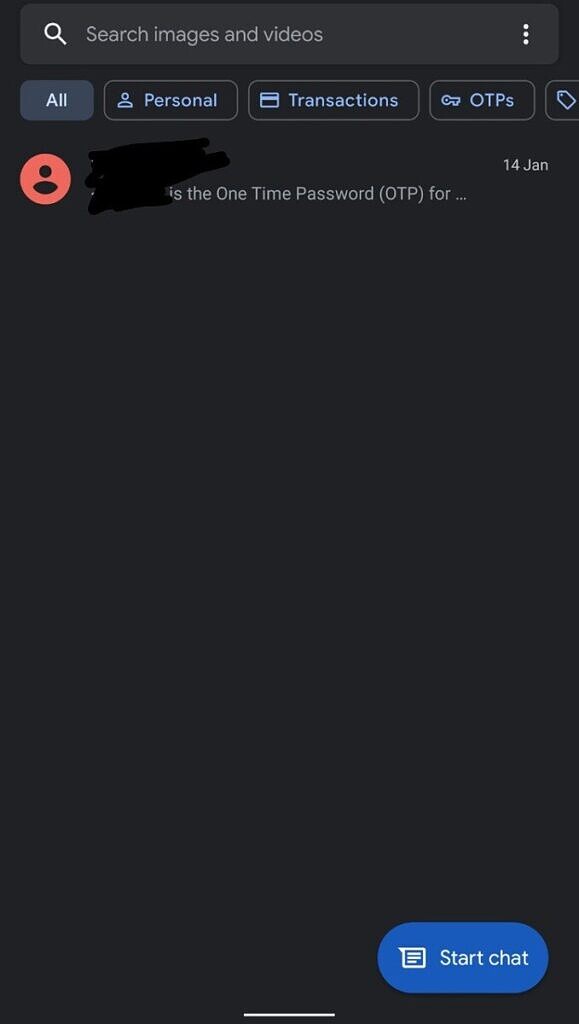 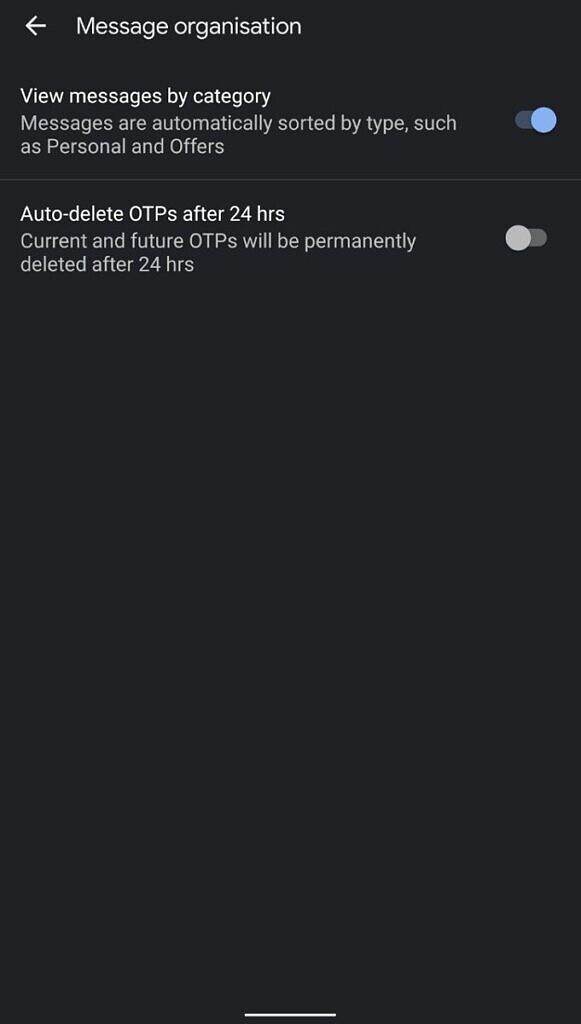 You should already be familiar with OTPs, which are often used for verification when logging into a service. They can also be used when you make a payment through internet banking, and credit and debit cards. Truthfully, OTPs that are received over SMS aren’t the most secure way to verify a login — you should instead use something like Google Authenticator — but it still adds an extra layer of security.

OTPs by their nature are temporary, so there’s no benefit to keeping them on your phone. Having them disappear automatically means you won’t have to worry about your messages getting clogged.

We haven’t received either feature on our devices yet, so we haven’t seen it in action first-hand. But thanks to user Positronic on Telegram, we were able to get our hands on screenshots.

With the feature now in beta, hopefully it won’t be too much longer before it’s available in a stable release.

The post Google Messages is starting to roll out its auto-OTP deletion feature to some users appeared first on xda-developers.