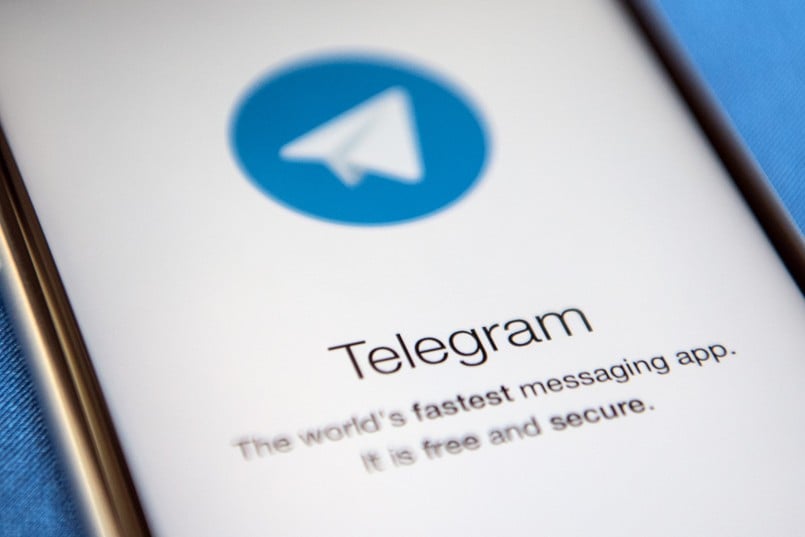 Google has been working on the call recording function for its Google Phone app for quite some time. Initial information about this feature began to circulate back in January, and the Pixel line of smartphones was the first to receive the feature. Then the feature made its way to several Android One-powered Nokia smartphones in the market.

It now appears that Google is preparing to further expand the availability of call recording feature to several new devices. According to a new report, several Xiaomi and Redmi users have spotted the feature on their devices. Currently, Xiaomi has added its in-house phone app as part of MIUI on its devices to make phone calls. The in-house app also offers support for call recording.

However, the company’s latest smartphones sold outside China, India, or Indonesia already have the Google Phone app pre-installed in the native MIUI interface app. Now Google has started rolling out the call recording feature on its Google Phone app installed on these devices. Users have reported seeing the option during calls through the Google Phone application on the Redmi Note 9S. However, in some cases, the button simply “disappears” after the smartphone is restarted. This may indicate that the availability at the time was implemented as part of the A/B tests. That implies it appears in some and not in others. In recent months, the Mi A smartphone lineup users have also reported watching the feature. This is likely because the Mi A series is part of Android One program.