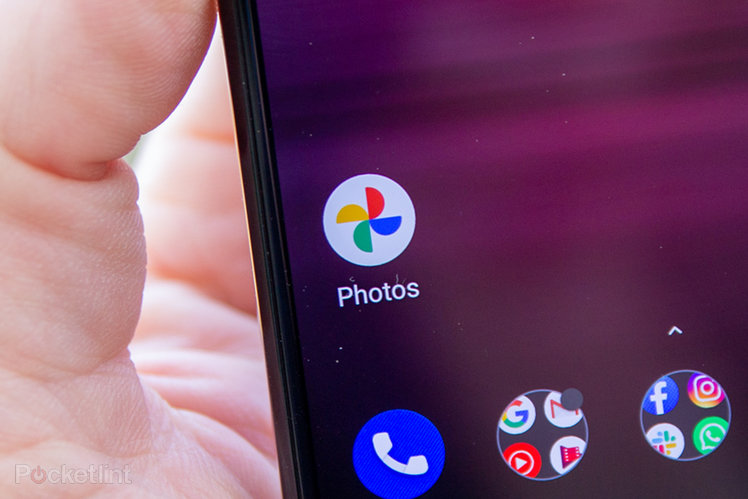 Google is limiting some features to Google One subscribers, which means you’d need a paid membership to Google One to access them.

The company is adding a new colour pop feature to the Google Photos app that its users can apply to any photo – not just photos with depth information. But you’ll need to subscribe to the Google One services bundle before you can use colour pop. The feature is reportedly now rolling out to all Photos users.

Google told Engadget that colour pop will continue to be free for photos with depth information, such as portrait mode. “As a part of an ongoing rollout that began earlier this year, Google One members can apply the feature to even more photos of people, including those without depth information,” it said.

Keep in mind, before this latest app update, Google Photos’ tools were completely free to use. It marks a shift for the app and perhaps signals big changes ahead.

In fact, more paid features may be coming down the pike. 9to5Google and XDA Developers dug through Google Photos’ code and found bits that prompted them to subscribe to Google One, which starts at $2 a month. One string of text found said Google One members would get access to “extra editing features”.

It’s unclear which features Google might place behind a Google One paywall.