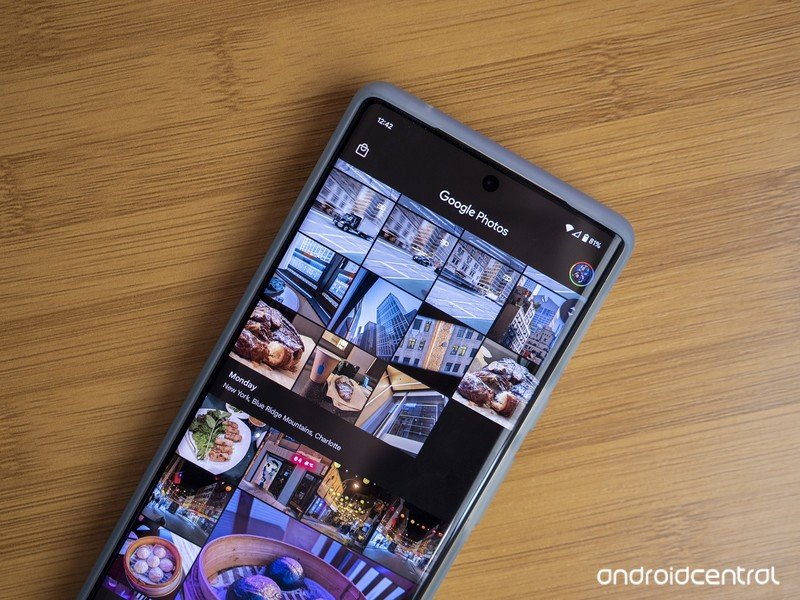 The app no longer lets you disable video backups over cellular data.

In regions where available Wi-Fi connections are limited and data allowances are small, the ability to prevent mobile data from being used to back up large media files comes in handy. Google Photos, on the other hand, has quietly removed a useful feature that allowed you to save mobile data from video backup uploads.

Instead, the service has replaced that setting with an option to specify a daily backup limit over mobile networks for both photo and video backups. You can access the new capability by heading over to the Photos settings menu and then opening “Backup & sync.”

The latest change appears to have been rolled out only on Android phones, with iOS devices retaining the old options. There’s also a new option to back up photos and videos while roaming.

The data allowances aren’t generous by U.S. and European standards. You can choose to set no data at all or specify a paltry 5MB to 30MB for mobile data usage. Fortunately, there’s an option to set no limit for media backups. Then again, the unlimited option isn’t ideal in countries where data allowances are meager.

That said, the daily limits should not bother users in developed countries, where most people are willing to expend mobile data on photo backups. But having a separate option for whether or not to back up larger files like videos on mobile data, and instead perform the action over Wi-Fi, is always more pragmatic.