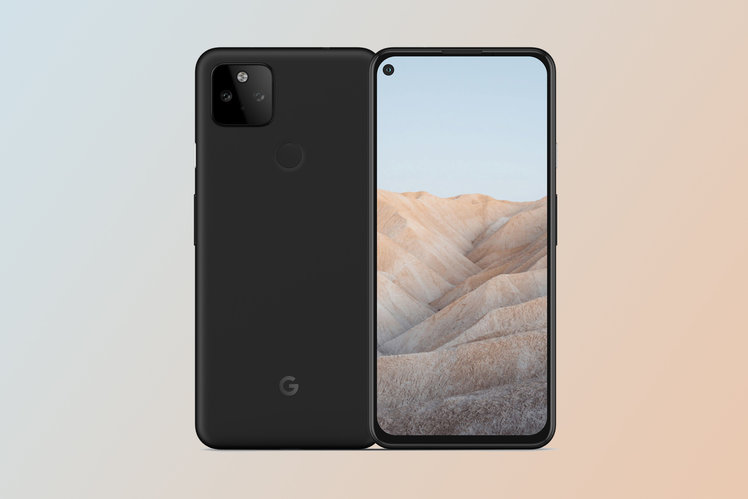 Google might only have announced the Pixel 4a 5G and Pixel 5 in October 2020, but there are already rumours circulating about the next Pixel smartphone, which Google has confirmed to be called the Pixel 5a 5G.

Expected to be a mid-range offering of the Pixel 5, here is everything we have heard so far, though we expect there is still a lot more to learn.

The Google Pixel 4a was only revealed in August 2020, so it’s not been around long. Previous rumours suggested the Pixel 5a will launch on 11 June 2021 and there have also been a couple of suggestions that we might see the Pixel 5a at Google I/O in May 2021, which will be an online only event.

Google I/O was cancelled in 2020 due to the global pandemic, which was when the Pixel 4a was initially expected to be revealed.

Google has said that the Pixel 5a 5G “will be available later this year in the US and Japan and announced in line with when last year’s a-series phone was introduced.” That suggests August 2020, though Google might mean in line with the Pixel 4a 5G, which was revealed in October 2020, so May and June 2021 might be a bit early for the Pixel 5a 5G.

Price is a little easier to predict though. The Pixel 4a 5G cost £499 in the UK and $499 in the US when it launched. We’d expect the Pixel 5a 5G to sit around the same ballpark, though it looks like it will only be available in the US and Japan.

Based on the first leaks, it looks like the Google Pixel 5a 5G could follow a very similar design to the Pixel 4a 5G and Pixel 5. It’s thought it will offer a polycarbonate body, with a square camera housing in the top left corner, much like the Pixel 4a 5G. The Pixel 5 has a brushed aluminium body but with a matt coating.

A physical fingerprint sensor is expected to be positioned on the rear – like the Pixel 5 and 4a 5G – and a punch hole camera is rumoured to sit in the top left corner of the Pixel 5a’s display, again like the Pixel 4a 5G and Pixel 5.

Other design aspects are said to include a 3.5mm headphone jack and stereo speakers. Colour options have not yet been detailed, but it has leaked in black so we are expecting the Pixel 5a in at least the Just Black colour option, which both the Pixel 4a and Pixel 4a 5G are also offered in.

Measurements are claimed to be 156.2 x 73.2 x 8.8mm (9.4mm with the rear camera bump). This would put the Pixel 5a 5G at a similar size to the Pixel 4a 5G, albeit a little taller, narrower and thicker. There’s currently no word on waterproofing, but we suspect this is something that will continue to be reserved for the Pixel 5.

Early reports claim the Google Pixel 5a 5G will feature a 6.2-inch Full HD+ display, which is the same as the Pixel 4a 5G. That means the resolution should be 2340 x 1080 pixels and the pixel density should be 413ppi.

There should be support for HDR however as this is something offered on the Pixel 4a, 4a 5G and Pixel 5.

Based on the early rumours, the Google Pixel 5a 5G will come with a dual rear camera, coupled with an additional sensor and flash within the square camera housing. Specifics on the camera haven’t been revealed as yet, but Google typically offers the same camera in the “a” device, as the more premium handset.

We’d expect to see this on the Pixel 5a 5G, along with the same features including the great video stabilisation features and features like Night Sight. An image claimed to have been taken by the Pixel 5a was revealed by Google in a separate blog post about the HDR+ bracketing feature, but it’s since been removed.

This is one area that hasn’t appeared much in the rumours yet so at the moment it is unclear what the Google Pixel 5a 5G might sport under its hood.

We’d expect to see at least 6GB of RAM – like the Pixel 4a 5G and 4a offer – and we’d also expect at least 128GB of storage. Battery capacity hasn’t been reported yet either, but the Pixel 4a 5G has a 3800mAh cell so the Pixel 5a is likely to offer something within that ballpark.

Whether the Pixel 5a will offer 5G connectivity or not also hasn’t been detailed in the leaks as yet. If it does, it would be basically the same as the Pixel 4a 5G, which wouldn’t make sense either.

Here’s everything we have heard so far about the Google Pixel 5a.

29 April 2021: Pixel 5a could be one of the “significant products” announced during I/O

Although evidence points to the contrary, Tomsguide susggests that the Google Pixel 5a 5G could still appear at Google I/O in May. Google boss, Sundar Pichai, said in the company’s earnings report that the online event will play host to “significant product updates and announcements”. That has lead the site to believe the Pixel 5a will one of them.

26 April 2021: Image sample from Pixel 5a camera leaked by Google

Google seemingly revealed an image taken by the unannounced Pixel 5a 5G’s camera in a blog post, giving some indication of its capabilities when it eventually launches. 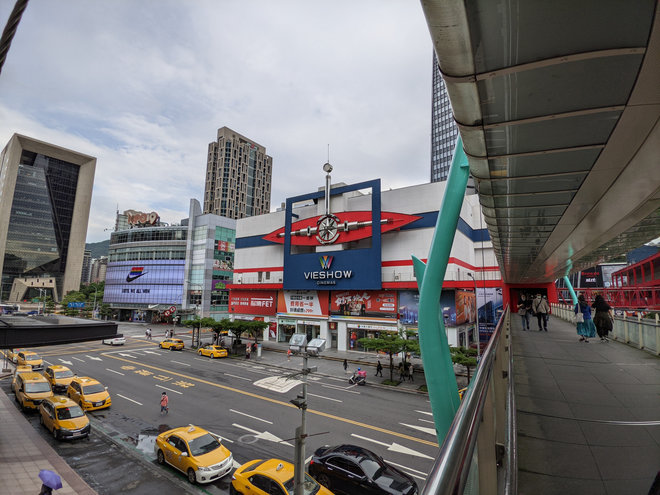 Code in the latest Android Developer Preview suggests the Pixel 5a will run on the Qualcomm Snapdragon 765 chipset, like the Pixel 5.

Google released a statement following reports of the Pixel 5a being cancelled, saying: “Pixel 5a 5G is not cancelled. It will be available later this year in the US and Japan and announced in line with when last year’s a-series phone was introduced.”

9 April 2021: Google Pixel 5a cancelled in some regions

Android Central reported that the Google Pixel 5a 5G has been affected by the global chip shortage. It initially claimed the device was being cancelled, before updating the report to say it will be cancelled in some regions and its release would be limited to the US and Japan.

Jon Prosser claimed his source tells him Google will reveal the Pixel 5a on 11 June. He also said new Pixel Buds were coming mid-April.

8 March 2021: Qualcomm Snapdragon 775 could power the next generation sub-flagship phones

XDA spotted a leak suggesting Qualcomm is working on a Snapdragon 775 – the successor to the excellent Snapdragon 765G that is found in mamny sub-flagship devices.

Well-known leaker Steve Hemmerstoffer – also known as @OnLeaks – shared some renders of the Pixel 5a, along with the specifications it is claimed to offer.