While the Google Pixel 6 series has seen a successful launch, it has been plagued with a number of issues ranging from firmware update bugs, signal drop issues, and more. But now, the latest problem makes the fingerprint sensor completely unusable. 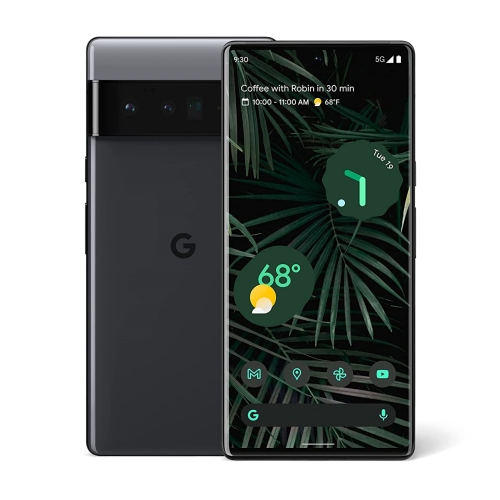 During the early days of the Pixel 6 launch, many users had reported on the fingerprint scanner being slow. The company addressed the issue in future software patches but that did little to fix the issue. However, a new problem has added on to the bugs related to the fingerprint scanner, as users are unable to use the biometric security system after getting their screens replaced (Via GSMArena).

Notably, this issue affects both the base and Pro model, with various users taking to Reddit and Google Support threads to voice their complaints. Furthermore, the issue is even affecting those that have replaced the display from the Search Engine giant’s officially endorsed service shops, like UBreakIFix. Interestingly, even the technicians working on the repairs are unable to get the feature to work every time. Apparently, the problem is due to the use of Google’s provided fingerprint calibration tool. 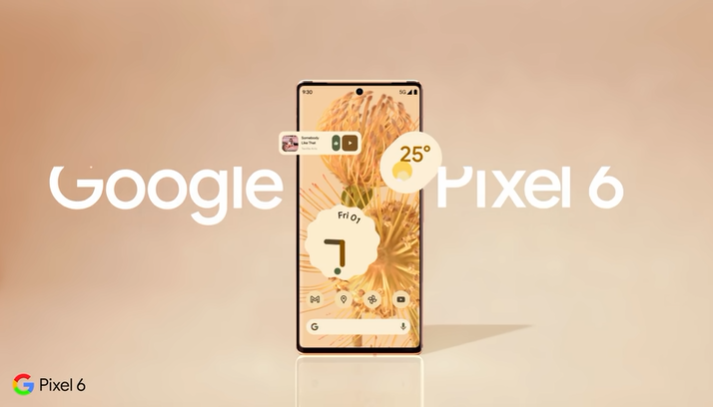 This tool fails to install the new fingerprint scanner to the device, for a small percentage of users that are getting the screen replacements. Those affected by the problem see the notification “Couldn’t find the unique calibration software for this device”. There has been no official word from Google as of right now, so we will have to wait for an official statement to know how the company goes about solving another one of the Pixel 6 issues.