The Google Pixel 6a launched as the more affordable entry in the Pixel 6 series of smartphones. While it did arrive with some watered down specs, it appears that one of its features was software locked due to its lower price tag.

However, it appears the 60Hz display on the Pixel 6a is not due to its hardware limitation, but one that the Search Engine giant put in place. Developer Nathan shared on Twitter (@TheLunarixus) that he has found that Samsung’s OLED panel on the Pixel 6a’s with a 120Hz refresh rate, and it can operate at a maximum refresh rate of 90Hz. In other words, the feature was capped by Google on purpose. 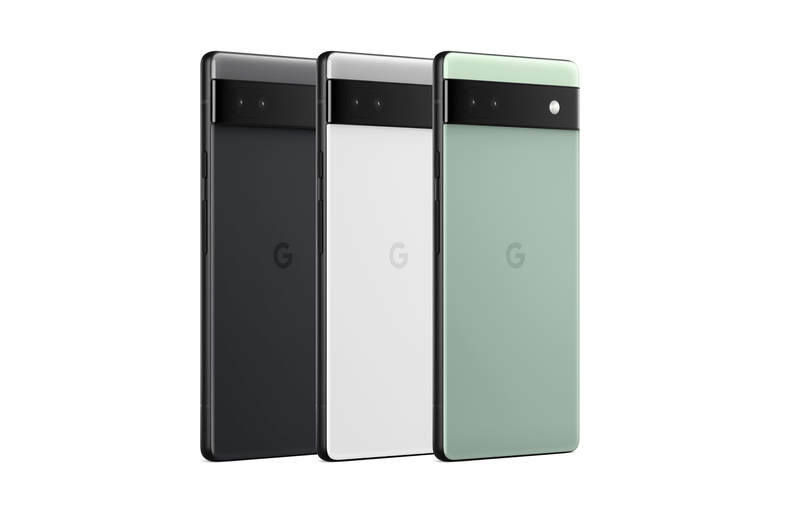 The reason for this is quite simply actually. The Pixel 6 starts from 599 US Dollars, while the Pixel 6a starts from 449 US Dollars. The downgrade was to incentivize the 150 US Dollar higher price tag since both models feature the same proprietary Tensor chipset, the same design, and even mostly similar camera specs. Furthermore, the Pixel 6a has a smaller battery capacity that last year’s Pixel 5a and even the Pixel 6a, so the lower refresh rate helps save battery and even pushes people to go for the more expensive entry in the series.