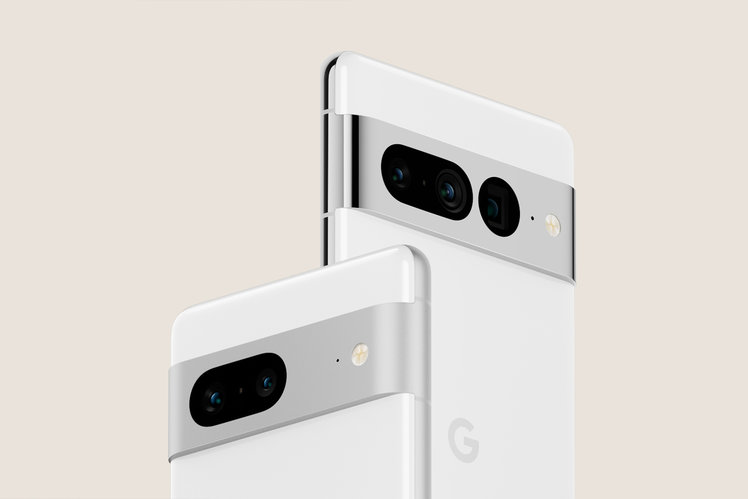 Google has confirmed that will be holding a Made by Google event on 6 October. The thing that’s different about this event is that Google teased most of the products earlier in the year at Google I/O.

The company typically holds an event every October to show off its new hardware and mobile devices, including the latest Pixel phones. Often, the company will also show off other advances in software, artificial intelligence, and machine learning. Here’s everything you need to know about the forthcoming event.

When is the Pixel launch event?

Google has confirmed that it will be hosting the Made by Google event on 6 October 2022, at 10AM PT. Here are the international times for your reference:

How to watch the Made by Google launch event

Google will be streaming the event and we’d expect it to be on the Made by Google YouTube channel. When the video is available, we will host it on this page so you can just click play. So far, Google has said that you’ll be able to follow the action on its website.

What will be announced at the Made by Google event?

Thanks to the tease at Google I/O 2022, we have a good idea of what’s coming – but we don’t have all the details yet. 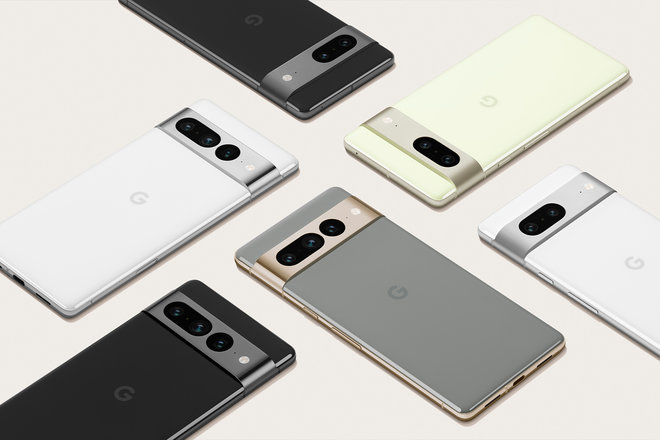 The Pixel 7 and Pixel 7 Pro were shown off at Google I/O so we already know that the design is an evolution of the Pixel 6 models, with that distinctive camera bar on the rear of the phone. They will be powered by the Google Tensor G2 chip – also expected to be unveiled at the event – but beyond that, we don’t know much about the devices. There are suggestions that we’ll see improvements to the cameras, but details are currently scarce. 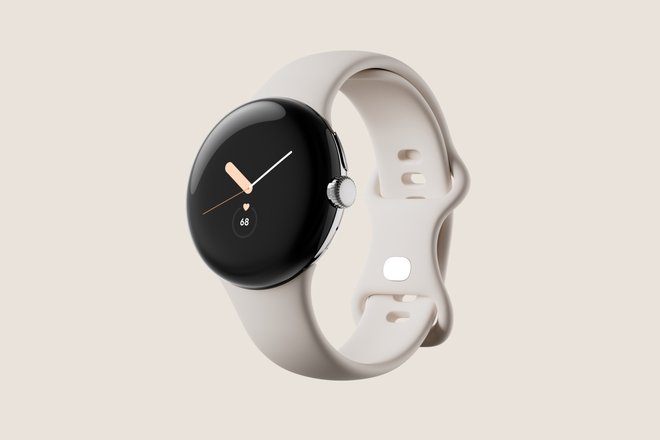 Another device that was teased at Google I/O, the Pixel Watch has long been rumoured and finally seems to be coming to fruition. We’re expecting it to be a showcase of how Android smartwatches should behave, using the wearOS software that has benefitted from closer integration with Samsung over the past year. The watch is small, round, with a digital crown but we don’t know much more about it – except that it should offer full Fitbit functionality. 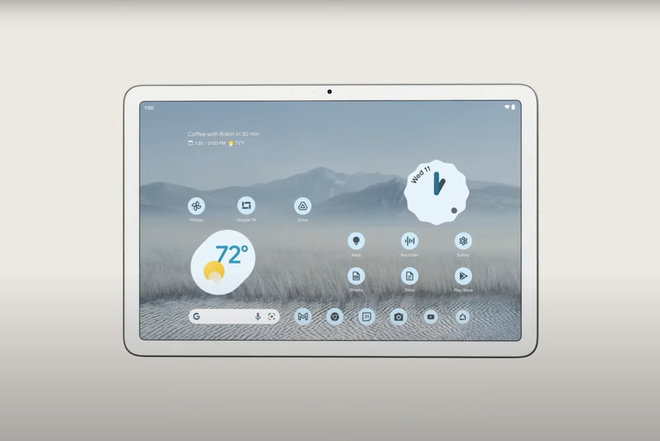 The return to tablets will be an interesting move for Google. Again this device was teased at Google I/O with rumours suggesting that it will run on the existing Google Tensor chip rather than the G2 version. We don’t know much about what it will offer, except that it will be able to run the L version of Android which has been developed recently to offer a better experience on larger screens. 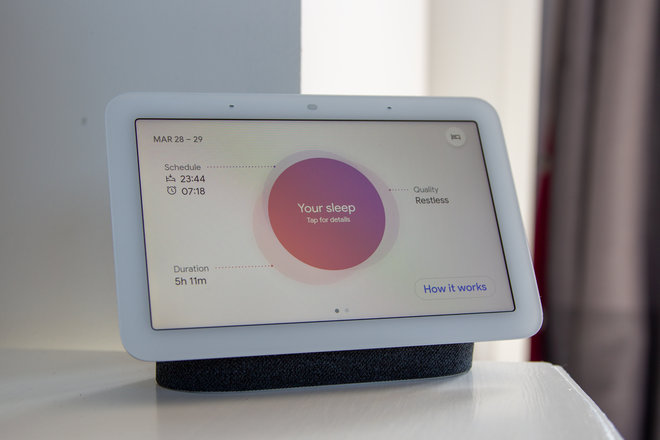 Google has suggested that we’ll see something from Nest at the event too. This might be an addition to the exist lineup or a new product. It’s been a while since we’ve seen anything from Nest, so it will be an interesting addition to Google’s smart home devices.