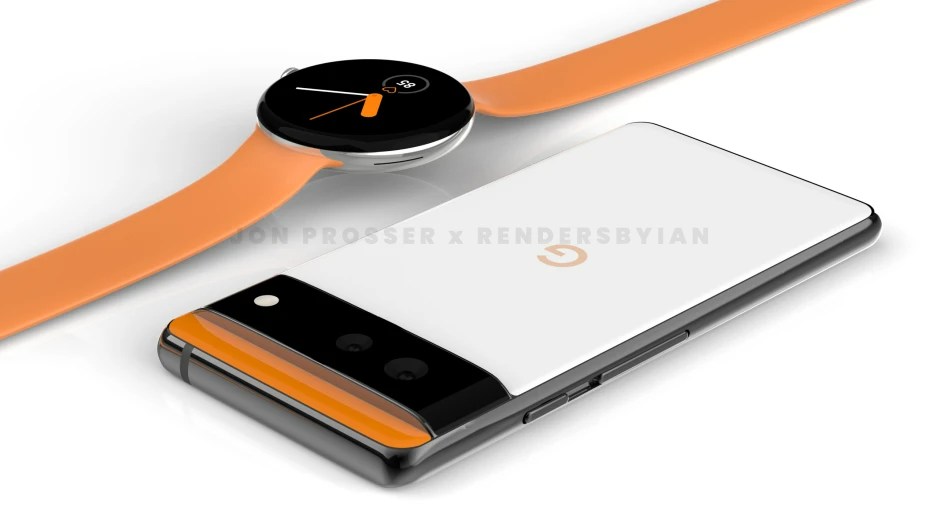 The Google Pixel Watch is coming in hot, or so the leaks would have us believe. The latest one comes from tipster Evan Blass who has posted an exclusive image of the so-called Pixel Watch’s display on 91Mobiles.

The leaked render doesn’t look very different from the ones revealed by Jon Prosser in May last year. We do, however, see the display more clearly. There are three icons on the smartwatch’s screen. One is for step tracking, another is for the current heart rate, and the one in the center highlights the wearable’s Fitbit integration.

We also get a closer look at the rotating crown of the watch. Beyond that, there’s really nothing that the image tells us about the purported Pixel Watch. 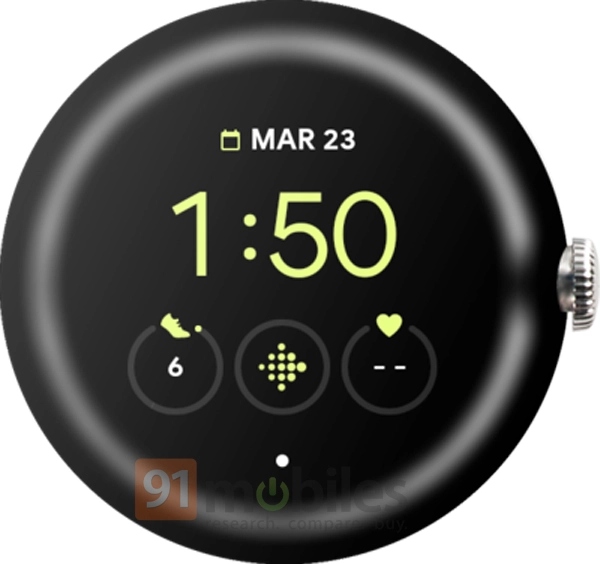