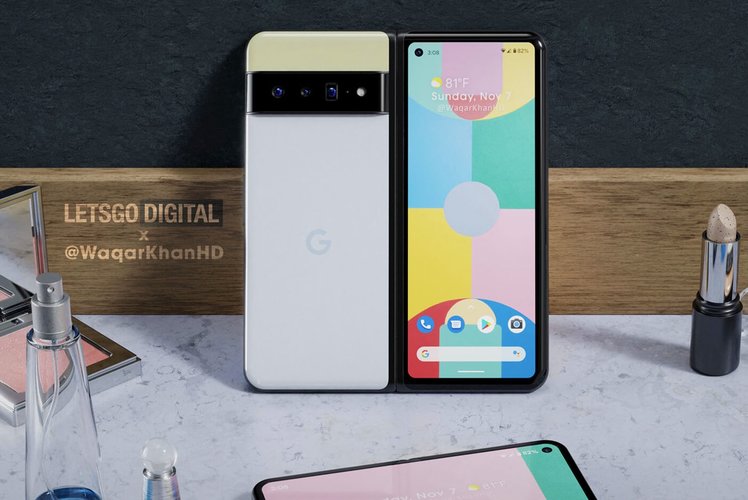 A data dive into the latest version of the Camera app for Pixel phones, Camera 8.6, has revealed a new mode developed specifically for the brand’s upcoming foldable.

The new mode is codenamed Jupiter and while it’s not yet clear exactly what the mode will do, it’s a surefire sign that Google is still hard at work on the long-rumoured device.

The new mode will be accessible using a button to the left of the Switch Camera button.

The icon, while cryptic, definitely looks like a folding phone, and has an arrow pointing from the rear to the front of the device. 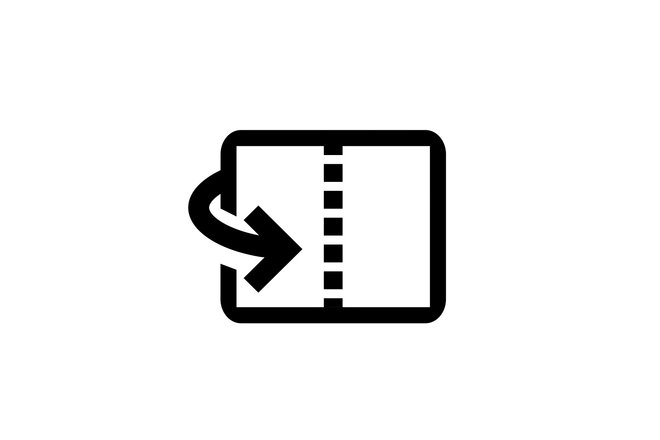 The team at 9to5Google were able to learn that activating this mode will disable the Switch Camera button, too. Possibly implying that it will use both front and rear cameras at once, like Instagram’s Dual mode.

An alternative theory is that the mode is used for taking selfies on the device’s higher-quality rear-facing camera, but at this stage, it’s all just speculation.

In addition, the Camera 8.6 APK revealed a feature called Hotshot, which is designed to improve the way selfies are taken on a Pixel phone.

This feature works similarly to the “coaching” feature that has been present for a while. This is the text that pops up suggesting you take a selfie from a higher angle, for instance.

Hotshot, seems to be a more robust version of this, with a specific focus on selfies. It will apparently “use visual, audio and haptic feedback to provide selfie guidance.”