On Wednesday afternoon, Google began rolling out its monthly security patch. This month’s release coincides with the first patch since the public build of Android 13 arrived for all supported Google Pixel phones. This update brings a bunch of fixes for issues that came with the Android 13 update.

The patch will address the increased battery drain caused by certain wallpapers, and it will fix an issue where wireless charging was not activating under some conditions. There’s also a fix for the fingerprint scanner, a Bluetooth connectivity bug that occasionally didn’t let some devices connect, and a fix for a bug that caused some notifications not to display properly on the lock screen. 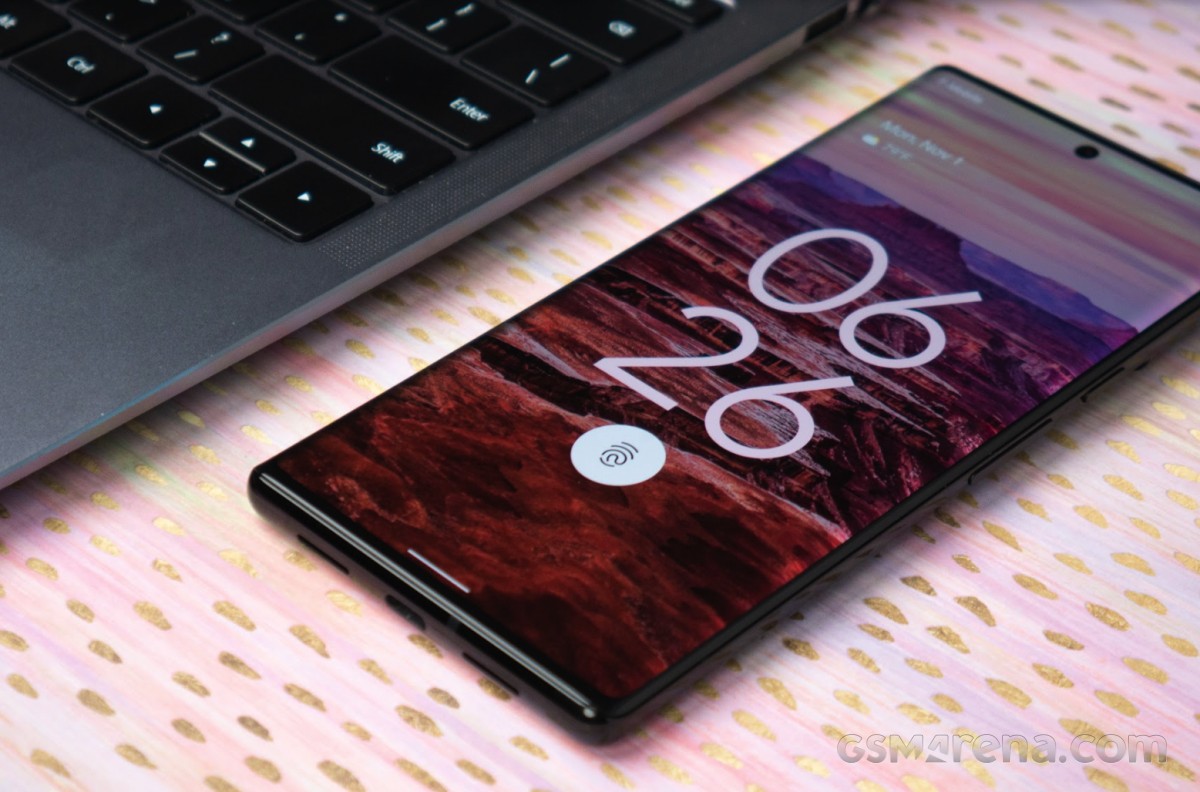