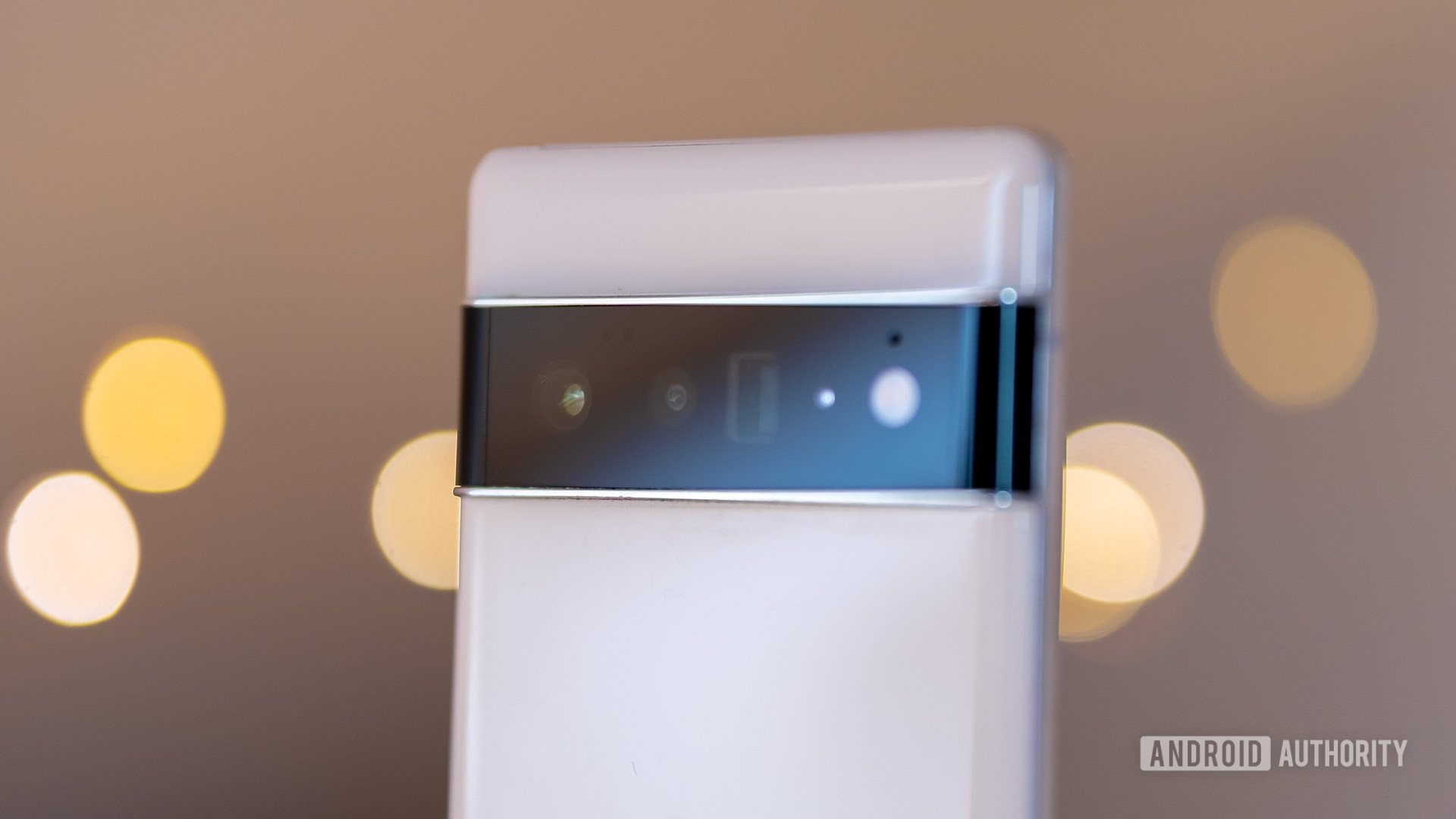 Google’s Pixel phones have offered a “Frequent Faces” feature for several generations, identifying faces of people you often shoot in photos and recommending better images of them. However, it turns out that this feature has been disabled on Pixel phones for a few months now.

A Pixel Phone Help thread from May 2022 (h/t: 9to5Google and Redditor u/cardonator) first drew attention to the missing Frequent Faces feature. In the thread, a Pixel 6 Pro user noted that they couldn’t find the feature in their camera app.

“This feature was temporarily disabled, and a fix for it is forthcoming. There is no time frame on the release yet,” a Google product expert answered in response.

A sudden but temporary state of affairs?

The company didn’t disclose any specific reason for Frequent Faces being disabled at the time. We’ve also asked Google for a statement and will update the article if/when it gets back to us. Nevertheless, it certainly sounds like Google doesn’t think the feature will be gone forever.

The Frequent Faces feature saves data about snapped photos to your phone rather than relying on the cloud. Google adds that this data is deleted when you disable Frequent Faces. The facial data is used to recommend the best Top Shot snaps, but it’s also used for Real Tone functionality on the Pixel 6 series to enable more accurate skin tones.

9to5Google also rightfully noted that Frequent Faces is still advertised as a feature on the Pixel 6a specs page despite it missing the function for now as well.