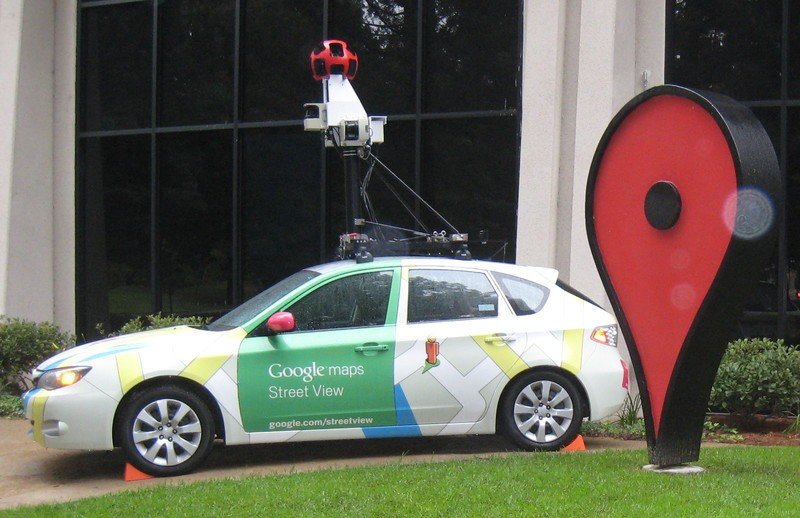 “Driving Mode” allows users to contribute to Street View with just their phones.

One of the best parts of Google Search and Google Maps is undoubtedly Street View, where users are able to get a street-level look at whatever destination they’re looking for. However, for many small neighborhood streets and low-key locations, Street View is often unavailable. Fortunately, it looks like Google is looking to crowdsource Street View captures in order to expand and better fill out the map.

According to a new video post in the r/GoogleMaps subreddit by user u/-J-G-, Google seems to be testing a new feature called “Driving Mode” in the Street View app, which lets users upload their own Street View captures with just their phones. Based on the comments, it seems that other users are seeing the new feature in their phones as well.

As you can see in the video, “Driving Mode” can easily be found in the side-menu of the Street View Android app. Once activated, users are prompted to capture their location with a camera view and a recording button.

Traditionally, most contributions for Street View came directly from Google through their famed Street View Cars and Trekkers. Without any special requirements, “Driving Mode” could lead to a significant expansion of Google’s Street View, making it functional and useful in the most unrecognizable places. It could also enable Street View to make its way to other markets around the world.

Of course, as Google wants to avoid inappropriate or low quality uploads, it seems that there is a manual review process in place to approve user-submitted contribution.

Additionally, it is currently unknown whether or not Google will release the new feature to the wider public. We’re currently not seeing it on our devices, but please feel free to let us know down in the comments if you’re seeing it on your phones. 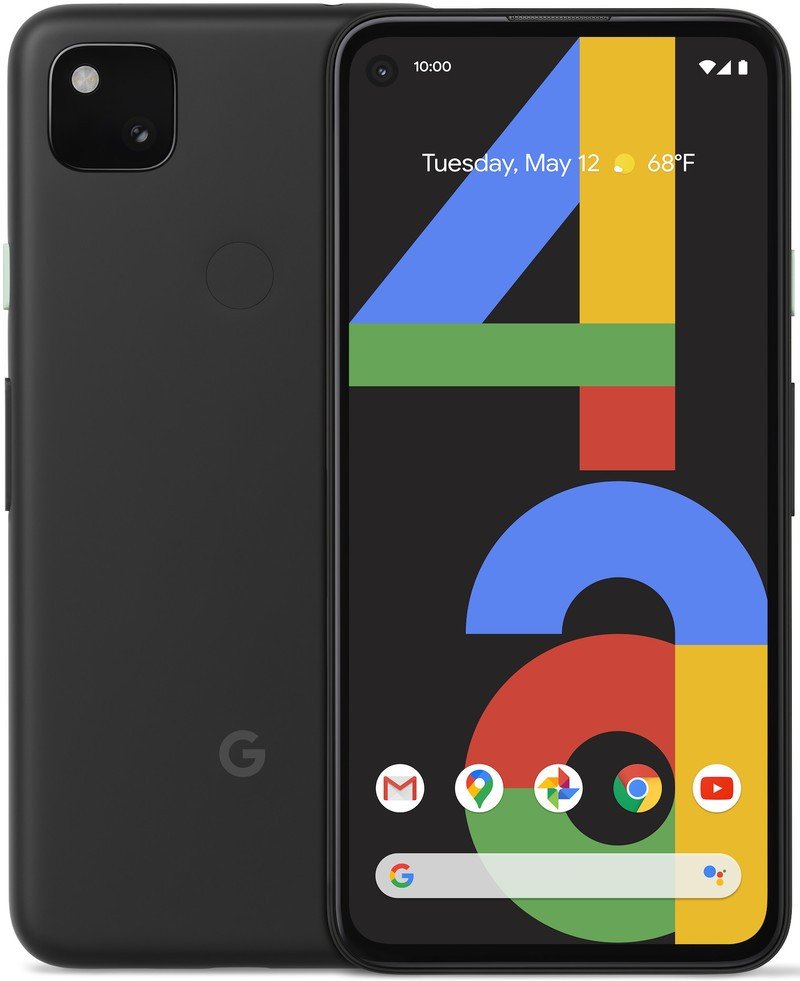 If you’re looking for the best bang for the buck in the smartphone industry, the Google Pixel 4a is the one for you. With a generous 128GB of storage, great battery life, and a flagship-level camera, the Pixel 4a is a fantastic offer.