Earlier this year, Google announced its plans to unify its Drive desktop programs for Windows and macOS. For those unaware, the search giant offers two applications for Drive, Backup and Sync and Drive for Desktop (formerly called Drive File Stream) to synchronize the files on the cloud storage server with the user’s computer.

The former is primarily used by individuals aka home users, while the latter was designed for business and Enterprise customers. Google is merging these applications into one solution, well technically, Backup and Sync is being discontinued. This isn’t something new, Google is quite infamous for killing its popular services and apps. I miss Google Talk and Inbox, but I digress. 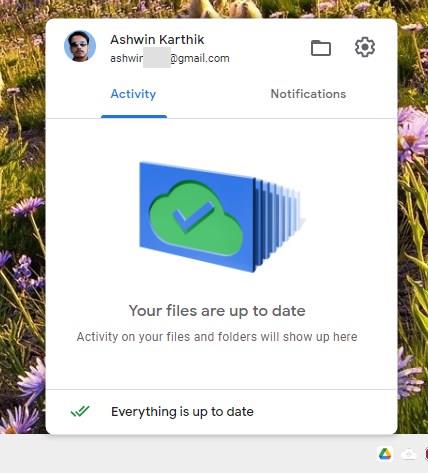 Google Backup and Sync isn’t going away immediately, you can still download and use it until the 1st of October. The program will stop working on said date, and you will be forced to use Drive for desktop to access your files if you want to continue using a software. The change affects all users, i.e., individuals, G Suite Basic and Business users, and Google Workspace users. 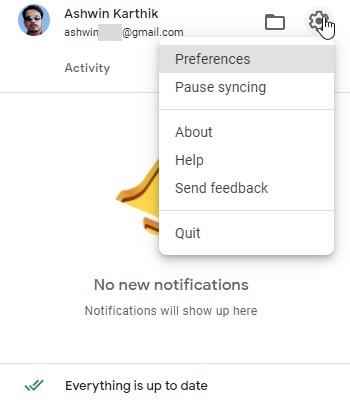 What’s the difference between Backup and Sync and Drive for desktop?

The old program is an offline sync client, meaning it synchronizes the data between your computer and the server, by downloading the content to your local storage.

Drive for desktop is a cloud-first sync client, i.e., the data is not downloaded to your computer, at least not by default. That said, you can mark files and folders for offline access from the File Explorer context-menu. 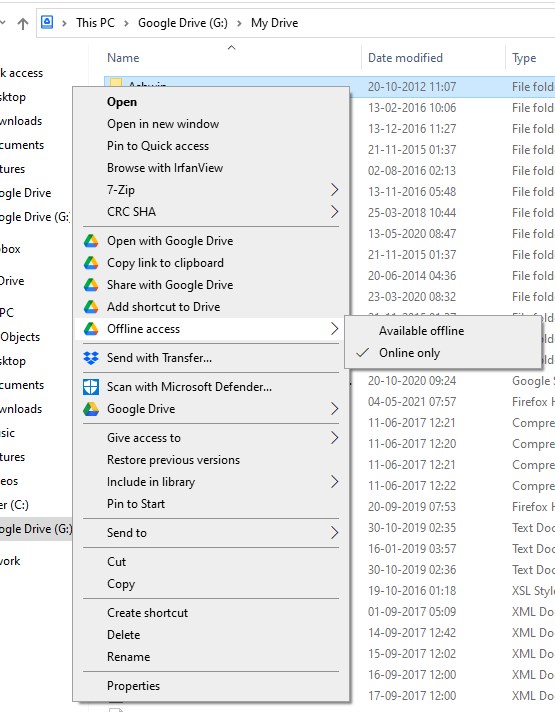 To access your files on the server, you need to open Explorer and click the Drive’s network folder which appears as a virtual drive, and browse the contents. Copy the files to a different folder, and it gets downloaded to your system. 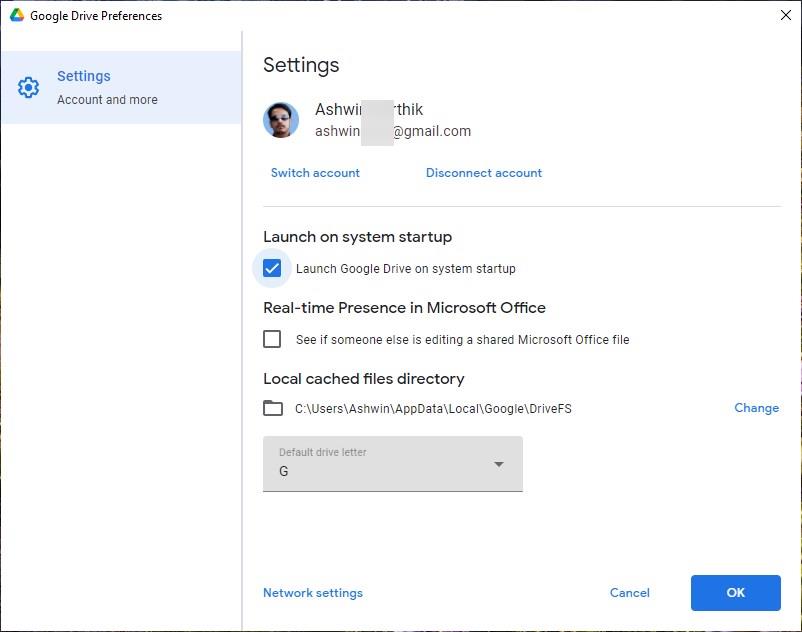 Is this a bad thing?

Google has a roadmap which highlights some upcoming features. According to this comparison chart, Drive for desktop offers a few additional features that aren’t supported in Backup and Sync, and the old Drive File Stream. This includes syncing specific files to the cloud, Microsoft Outlook integration and Microsoft Office (real-time collaboration). You may choose specific local folders, external drives to sync with the cloud.

Users with a plan that includes shared drives can access them with Drive for desktop. The new program will also support streaming files on demand, instead of downloading them first before playing them. 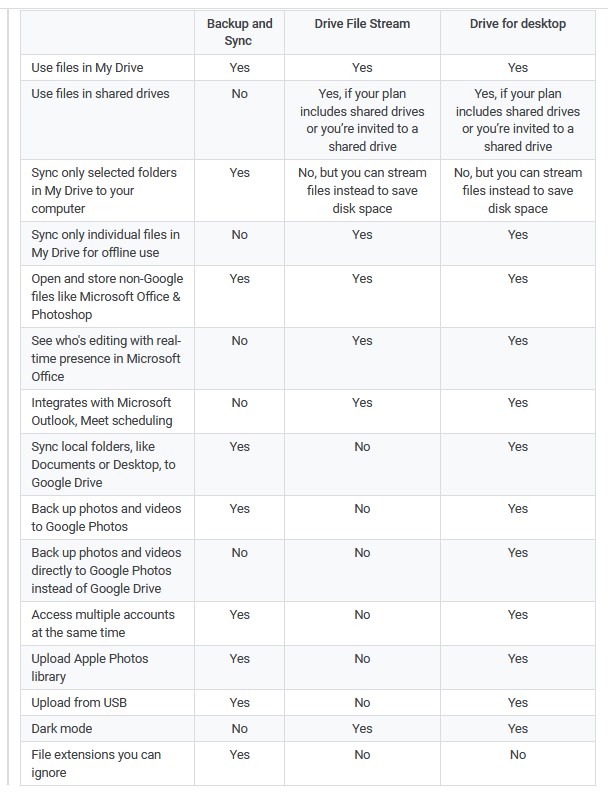 The upcoming application will have a Dark Mode. Drive for desktop is compatible with Google Photos unlike its predecessor, so you can use it to sync your photos and videos directly with the service. The only downside in the new version, seems to be the lack of an option to exclude files by their extension.

The odd thing is that Drive for desktop cannot be downloaded from Google Drive’s main page. Click the Learn More option on the page to visit a support article, scroll down the page to find the install section. 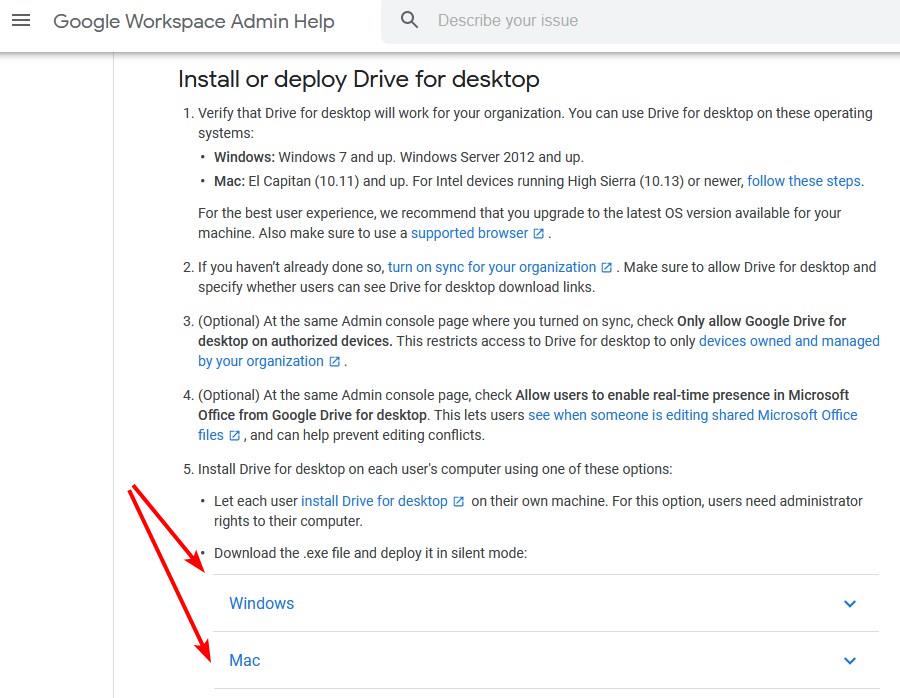 It has the offline installer download links for Drive for desktop for Windows and macOS. 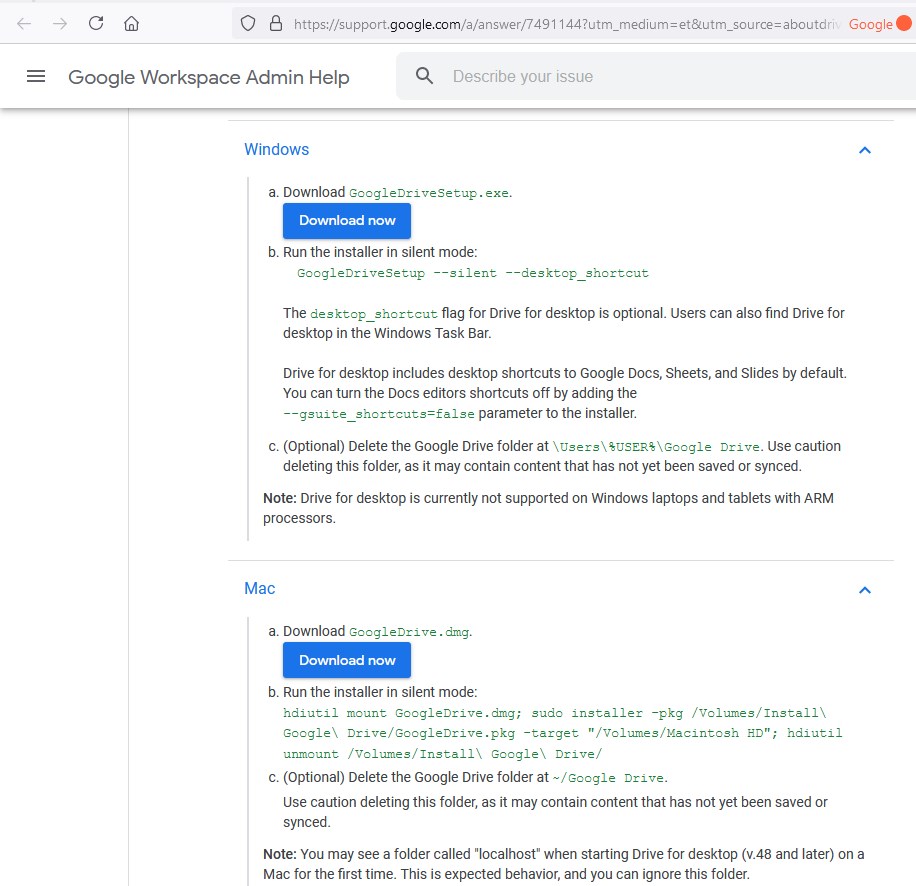 It’s worth mentioning that these links are for the current version of the application that lacks many features from the chart mentioned above. I expect Google will make the new Drive for desktop program on the service’s page from next week.

Thank you for being a Ghacks reader. The post Google will start prompting users to switch to Drive for Desktop from July 19th; Backup and Sync will stop working on October 1st appeared first on gHacks Technology News.